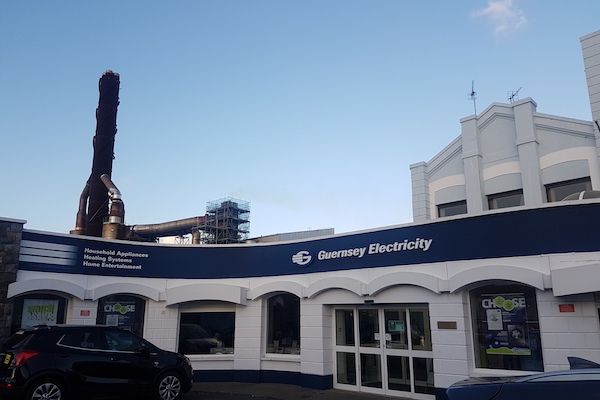 With businesses closing their doors and the vast majority of people now working from home, Guernsey has seen a 10% drop in electricity usage.

The following day - when the restrictions came into force - the figure was lower still, while the island's average demand and peak demand dropped by five megawatts. 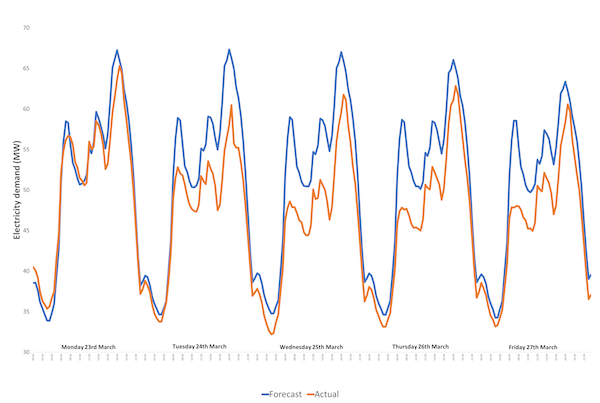 Pictured: Guernsey Electricity has seen a drop in energy consumption.

"We have collected data for many years, so can estimate the likely demand with a reasonable level of accuracy," explained the utility's Head of Generation, Jon Sexton. "This time it is different, as last Monday saw normal levels of electricity supplied and Tuesday showed marked differences with the majority of people working from home, but a consistent supply over the day.

“On Wednesday, we noticed a much greater reduction as the closures and remote working were enforced. This same reduction was also seen on Thursday and Friday.”

Guernsey Electricity has also confirmed that the 'switch on' period, which peaks at around 09:00 each morning, has been flattened, while residents stay home.

"The weather has been sunny and warmer over the past ten days, which obviously reduced the need for electricity," Mr Sexton added, "and now we are in British Summer Time the total figure will reduce further.

"Over the next couple of weeks we will see use of the power station reduce to test runs only, as low carbon, renewable imports cover all of the demand."