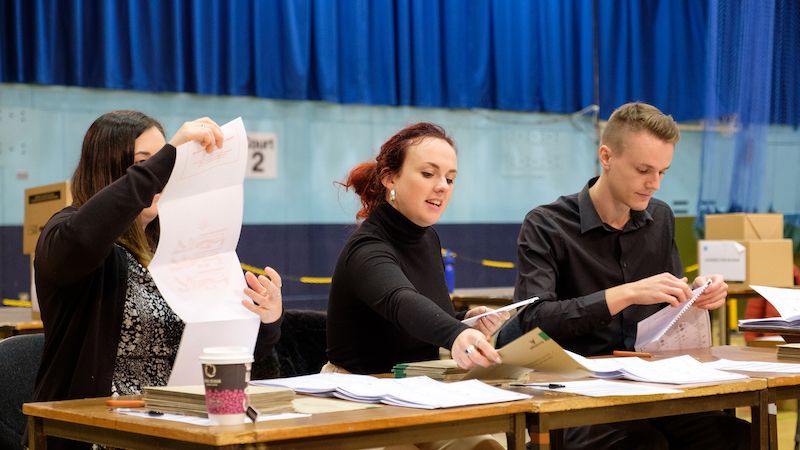 A recount of the island-wide election will start at 10:00 today, after four candidates who fell shy of the final place in the next States' Assembly invoked a clause in the law.

Under Article 41 of Guernsey's Reform Law, Pierre Ehmann and fellow signatories Catherine Hall, Scott Ogier and Garry Collins were able to call for a recount as they came within 2% of Carl Meerveld, who finished in 38th place with 6,475 votes.

The candidate immediately below Deputy Meerveld, Fergus Dunlop (6,353 votes), told Express yesterday that he would not demand a recount. However, in a strange turn of fate, he could be the one to profit if there has been a miscount. 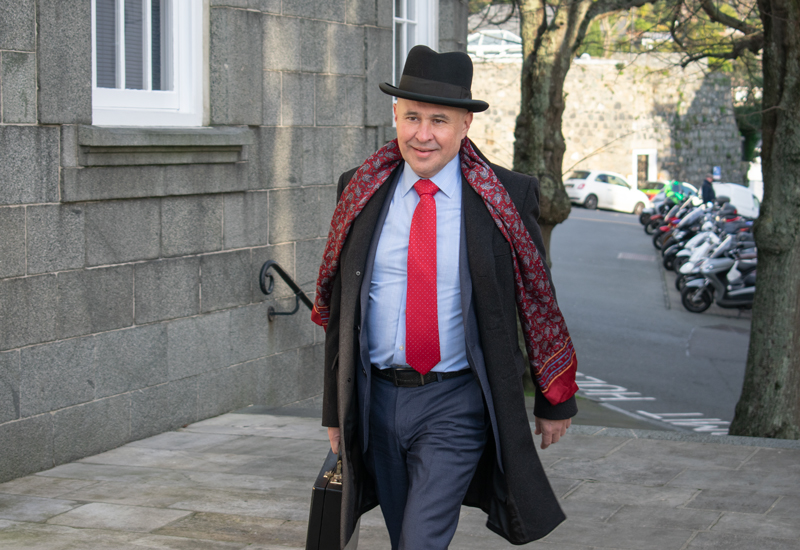 Pictured: Deputy Carl Meerveld appears to have secured his re-election to the States, however he could yet be dislodged if there were inaccuracies in the first count.

Mr Ehmann said: "We do not expect the outcome to change, but as Election 2020 is the first to be undertaken using island wide voting as well as the first Guernsey election to utilise electronic vote-counting technology, we believe it is legitimate to check twice."

The count will start at 10:00 at Beau Sejour, and will be presided over by Senior Jurat Stephen Jones, who will be assisted in the role of scrutinier by some of his fellow Jurats.

The original count took around 15 hours, but the recount is not expected to take quite as long as all of the postal votes have already been opened.