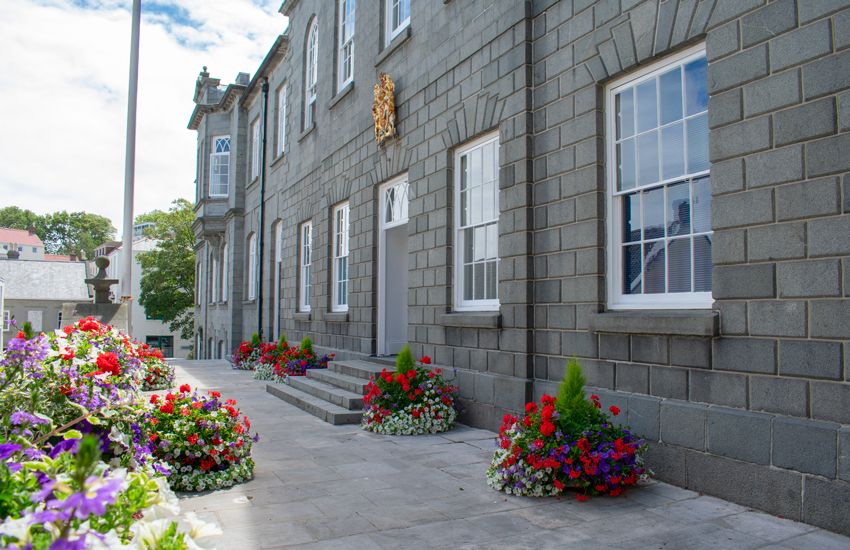 The delayed 2020 General Election will now take place in October, meaning potential candidates have nine weeks to decide whether or not to stand.

7 October is the confirmed date of the 2020 election, after the States backed the States Assembly & Constitution Committee's proposals for the island's first ever island-wide election, which was originally scheduled for June before it was postponed by the corona virus.

There was minimal opposition to the plans, which are still subject to consideration by Public Health if the island were to re-enter a strict lockdown.

Sacc President Neil Inder said the States owed it to the public to stage that delayed election at the earliest, safest opportunity.

"October 7 needs to be the day and we will deliver that on behalf of the people who put us here in the first place," he said.

YOUR ISLAND NEEDS YOU!

What ever you do, whatever you think of local politics, please register to VOTE!! Democracy only works if you’re involved. & please consider running as a candidate.https://t.co/z5OsCXkuHW pic.twitter.com/CFraKoJrL7

The commitment to that day sets in stone the timetable of events that will ultimately lead to people heading to the polls in around 13 weeks time.

The electoral roll will remain open until 21 August.

The nomination period for elections will open on Tuesday 1 September and close on Friday 4.

The deadline for postal voting is 25 September.

Advance super polling stations will open from Saturday 3 October before the final day of balloting on Wednesday 7 October.

Yesterday's debate saw widespread support for having Deputies' face the voting public as soon as possible, given that current States members have already exceeded the four-year term they were originally elected to serve.

Deputy Paul Le Pelley, who plans on retiring from politics at the end of this term, went further than most in saying that any major decisions that the States makes before the election should be subject to the ratification of the next States, given that Assembly is in effect a "caretaker government".