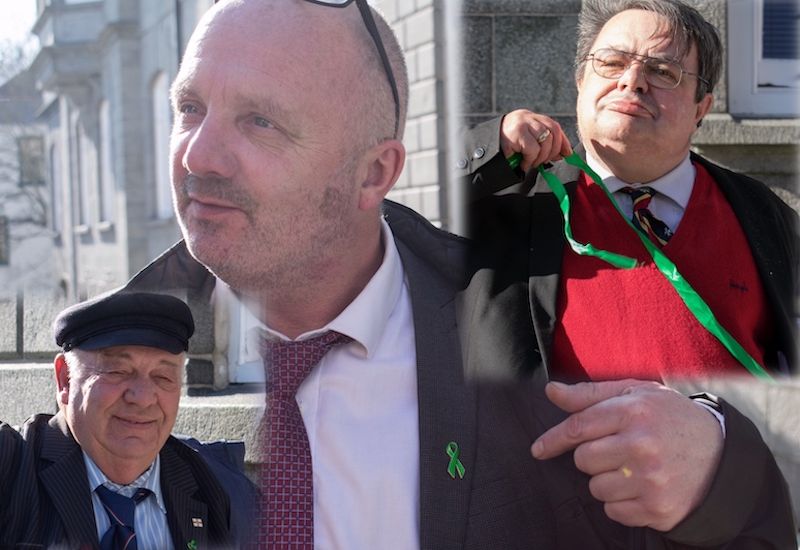 The requête calling for a "pause and review" of Education's one school model will now be debated later this month, after Policy & Resources succeeding in bringing the debate forward.

Committee President Gavin St Pier and Vice-President Lyndon Trott amended the original schedule of business for the meeting starting on 26 February to include the requête.

Their proposal was approved by 22 votes to 15 and was opposed by the majority of the Education, Sport & Culture Committee, including its President Matt Fallaize. The only ESC member not to vote against it was Deputy Rhian Tooley - she abstained instead.

Deputy St Pier said the public had shown a significant amount of concern about ESC's plans, and that uncertainty over what comes next should be cleared up as soon as possible.

"We have experienced unprecedented public concern over education"

"It is in the public interest that we move on as quickly as we can to resolve the uncertainty that has been injected into this policy."

Speaking afterwards to Express, Deputy Trott said the debate on the requête, which was submitted on 29 January, had to be accelerated.

"During this term we have experienced unprecedented public concern with regard education policy," he said. "The sooner direction is given to ESC, in whatever form that takes, the better.

"All governments must on some occasions move up a gear in terms of the timings its decisions. This is one such occasion. 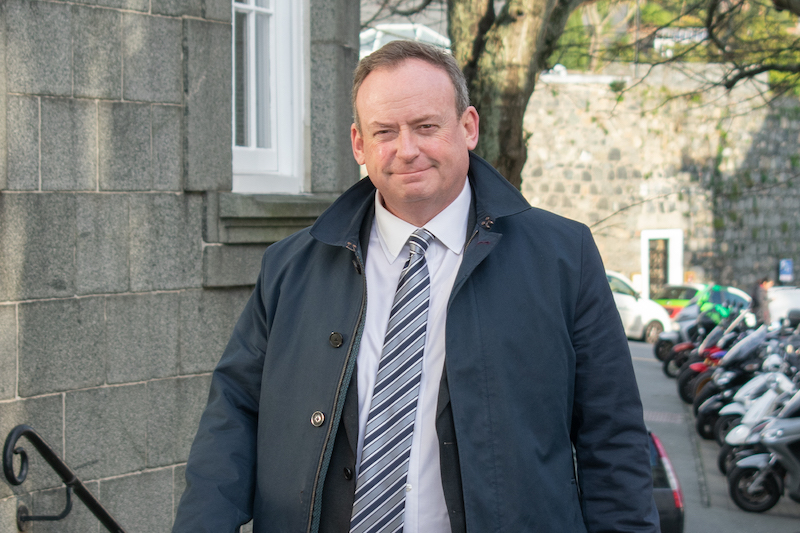 "Accelerating the debate on the requête and by definition any amendments that may emerge is absolutely the right thing to do."

Several Deputies showed their support for the green ribbon campaign during yesterday's meeting, with some wearing ribbons and others badges, in what has become a symbol for the view that the States should "pause and review" before making a final commitment to the one school over two sites model of education.

The requête, titled Determining The Best Model for Secondary Education, wants ESC to pause their proposals before any building contracts are signed, and prepare a report that includes comparisons with other three-school model of education so the next States can make a decision over whether or not to give the one school model the final seal of approval.

The voting record on bringing the debate on the requête forward can be found here.