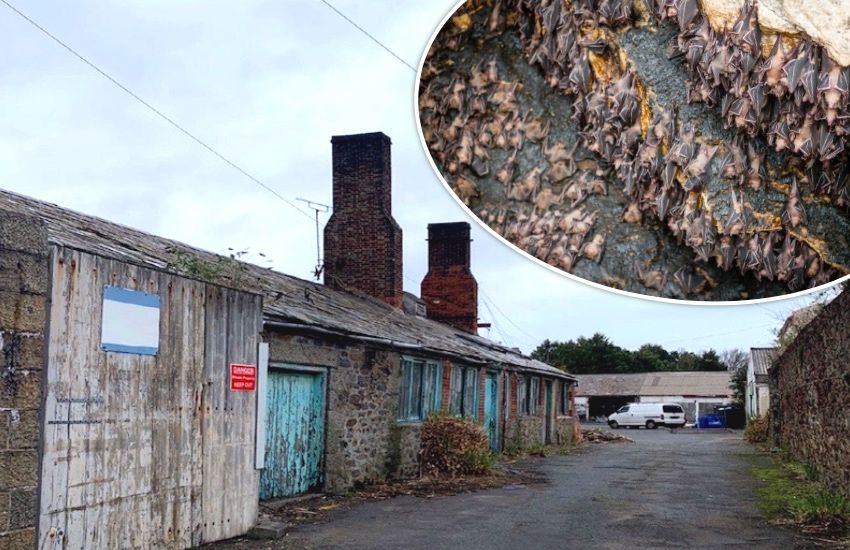 The possibility of bat roosts in some of the buildings at the Leale’s Yard site has presented both the developers and the planning service with a time-sensitive dilemma.

The Co-op, lead developer and owners of the site, submitted a fresh planning application last month to remove all the roofs of the existing buildings after surveys found many of them are hospitable to bats.

The only caveat is that the roofs can only be removed between the months of September and October due to the species of bat and their seasonal nesting habits.

Mark Cox, Chief Executive of the Channel Islands’ Co-op, told Express that if permission is not granted to remove the roofs in the stated period, then “there is the risk that the redevelopment of these areas will be delayed by 10–12 months”.

Mr Cox added that the planning service is aware of the risks to the development should the application be refused, but said the Co-op remains confident that permission will be granted in time.

The Co-op submitted substantial plans to construct over 300 homes and several retail units on the site in April. At the time, the Co-op hoped that the development would be completed within five years of planning approval. 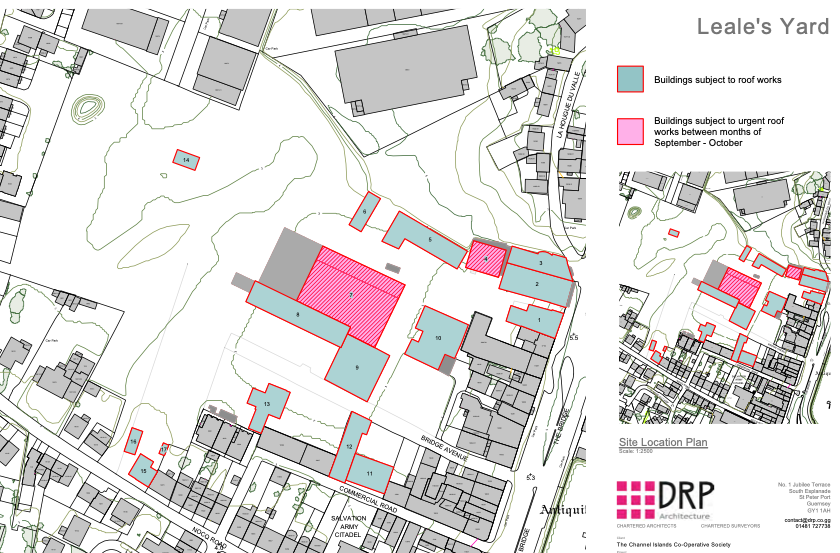 Pictured: A breakdown of the buildings on the site, and those identified as being highly hospitable to bats. Credit: DRP Architecture.

Mr Cox said even if permission is not granted for the desired works “the remaining parts of the Leale’s Yard site that are not constrained with these ecological issues would still be able to proceed as planned, although the partial permissions could influence the costs, re-sequencing and re-scheduling of activities”.

He claimed that, should permission be granted, the works are unlikely to affect the delivery of the rest of the development.

Whilst the likelihood of bat roosts is only high for some of the buildings, a cover letter for the application, submitted by DRP Architecture, states that the developers have been advised “that it would be prudent to apply for all the existing buildings”.

He also elaborated on the period specified: “The species of bat that may be nesting in some of the buildings on the site will leave their nests over the period of September and October and will relocate to alternative sites."

“Therefore, work will be undertaken to the buildings during this migration window to make the buildings no longer suitable for nesting… to prevent them nesting on return - and restrict the demolition works until the nests can be removed again in September and October next year.

“Provision for roosts for bats will be included in the wider scheme that will be submitted in detail in due course." 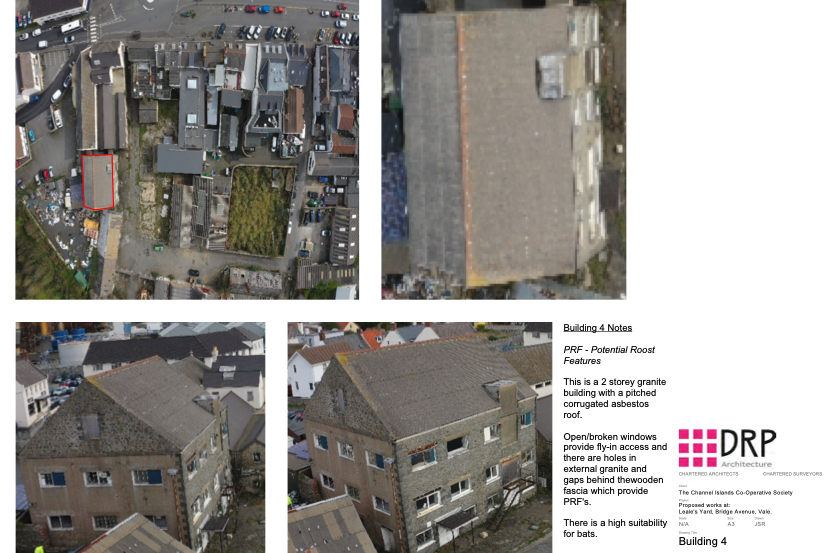 Pictured: This building was identified as being highly suitable for bats. Credit: DRP Architecture.

A full report detailing surveys and field work of Leale’s Yard, conducted by Nurture Ecology, is expected to be finalised by the end of the month.

Mr Cox said the Co-op and their development partner have fully engaged with the planning service “at all times”.

“This engagement has included involvement of our project team and specialist ecological advisors and briefing on separate applications for enabling works. The Planning Department continue to work with us to resolve all matters relating to the permissions required for the development."

You can view the application letter HERE.

Kenilworth Vinery plans to be unveiled at public meeting