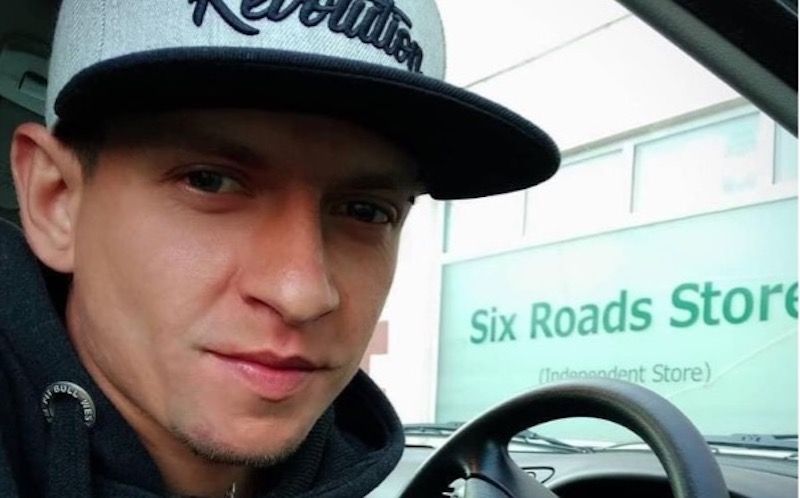 Drone search teams in Jersey have located a body, which is believed to be that of a man who went missing from St. John at the weekend.

In a short statement on Tuesday, Jersey Police said that search teams using a drone had located the body of a man on the south-west coast.

"Whilst no formal identification has yet taken place, police believe it to be that of missing 32 year old Mateusz Ruszczyk," said a spokesperson.

"Police are working with and supporting his family at this time. Circumstances are not believed to be suspicious and a file is being prepared for the Deputy Viscount."

On Monday, the Coastguard and Fire Service joined the Police in looking for Mr Ruszczyk, who was last seen at his St. John home at 09:00 on Saturday. His car was located around 09:30 later parked outside HMP La Moye.

The Channel Islands Air Search aircraft had also assisted in the searches for him, carrying out an extensive search of the south and east coast on Sunday evening and early Monday morning, particularly between Corbière and Noirmont.

The RNLI and Jersey Lifeboat Association were also involved in searching for Mr Ruszczyk from the sea.

Police have thanked everyone who helped in the search and shared their appeals for more information.