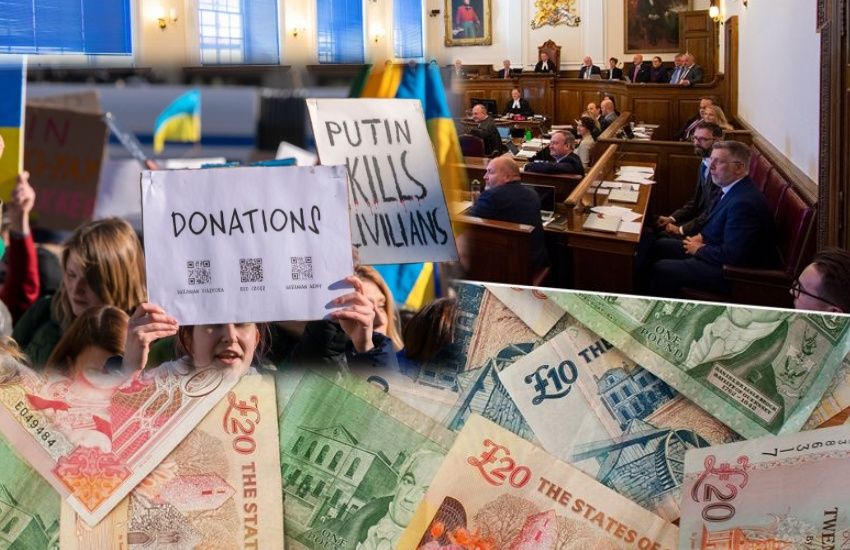 The States last night pledged £500,000 of public money - around £7.70 per person in the Bailiwick - to assist Ukraine as it faced a seventh night of attacks from invading Russian forces.

The donation was agreed at a meeting of the States' senior committee, Policy & Resources.

The exact purpose of the money was not announced, but the Committee said it was "an immediate commitment...to support the people of Ukraine".

Further donations of public money to Ukraine were not ruled out.

The Committee said the pledge "reflected the strength of local feeling and solidarity for Ukraine and its people who are having their sovereignty and safety threatened by Russia waging an unjust war in their country". 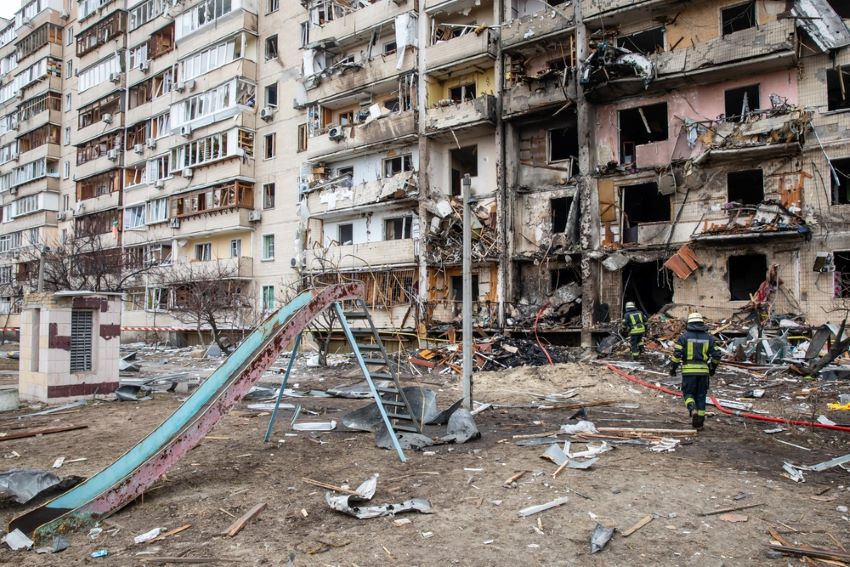 Pictured: Kyiv and other cities in Ukraine are suffering extensive damage as Russia ramps up its attacks on its neighbour.

Deputy Heidi Soulsby, Vice-President of the Committee, said: "It is heart-breaking to watch what the people of Ukraine are going through. But it is inspiring also to see how the country has united to resist the invasion and to defend their freedom.

"Our community still remembers the horrors of war and it reminds us of the importance of free, democratic societies standing together to oppose tyranny wherever possible.

"We will continue to watch the situation in Ukraine closely, but my message to the Ukrainian people is that we in Guernsey are with you." 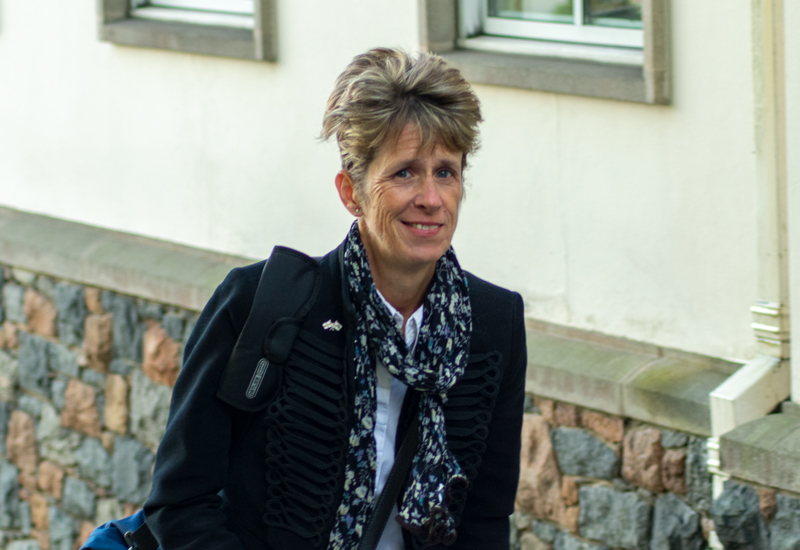 Pictured: The announcement of the donation was made by Deputy Heidi Soulsby, Vice-President of the Policy & Resources Committee.

The Committee said the pledge of £500,000 was one of the States' largest single donations of recent years to people in another jurisdiction. It is the equivalent of more than 15% of the 2022 budget of the Overseas Aid & Development Commission, which is responsible for distributing public funds to those in need overseas.

Adjusted for population size, the Bailiwick's donation is also the equivalent of more than double the amount of humanitarian aid pledged by the UK Government earlier in the week.

The Committee has also instructed the States' Investment Board to withdraw from investments linked to Russia "where possible" and imposed various financial sanctions on named Russians and their interests.

The Acting Director of Civil Aviation and the States respectively have banned aircraft and vessels owned by Russians or registered in Russia from entering Guernsey's ports.

In solidarity with Ukrainians

States' member born in Russia is "devastated" by conflict with Ukraine

Olga says Guernsey's support gives her "the power to carry on"