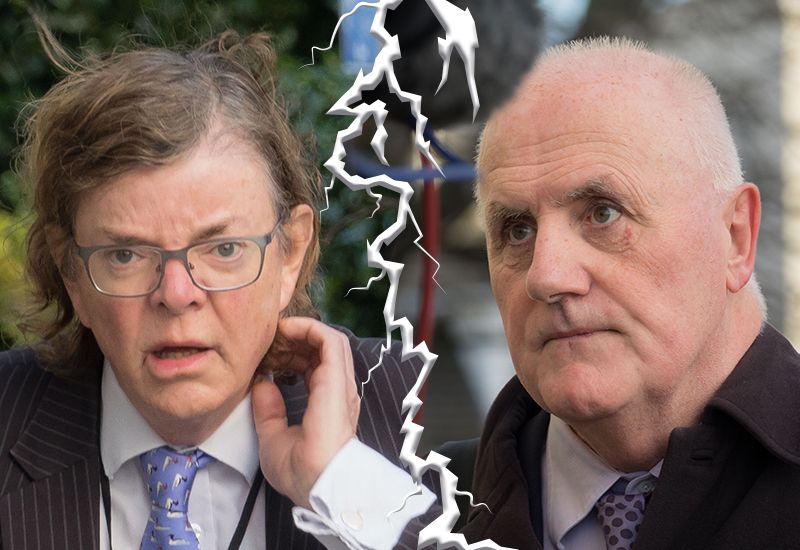 Aurigny, open skies and the cost of travel have once again dominated debate in the States, as Deputies gave their backing to yet another strategic review of air links.

Several amendments relating to air links were put before the States yesterday, most notably a bid to halt air route subsidies and an attempt to wrap multiple disparate reviews into one strategic report.

Deputy Dawn Tindall's amendment built upon Policy & Resource's original proposal for an air links review and sought to streamline efforts to improve air connectivity into one "a strategic approach to all aspects and not just in respect of subsidies of new air routes".

Although it succeeded by 29 votes to 8, even some Deputies who voted for it were unsure what good it would do. Deputy John Gollop pointed out that there had been many such reviews over the years. Deputy Victoria Oliver said the April deadline could just be fobbed off next year as unrealistic because of a lack of time or resources.

Deputy Tindall voiced the need to end the "merry-go-round" of air links reviews and P&R President Gavin St Pier backed her amendment, saying that it improved the original propositions and would help ensure a comprehensive report. 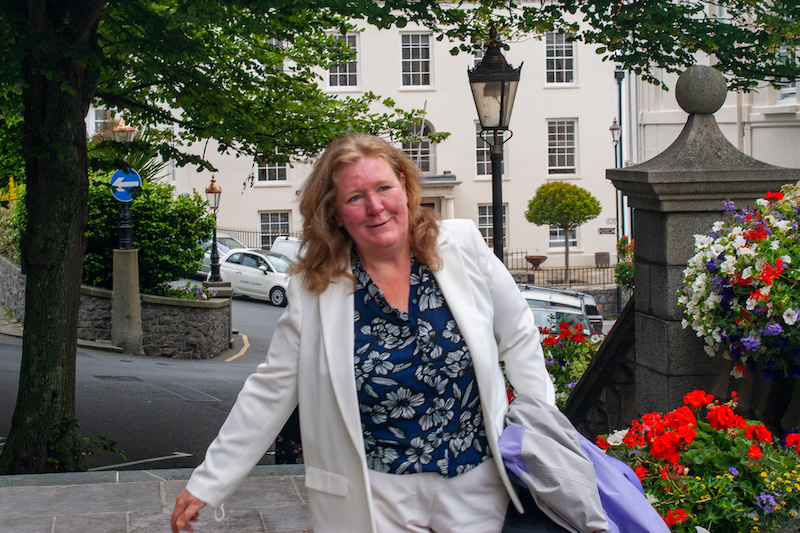 A dispute between current Economic Development President, Charles Parkinson, and the man he replaced, Deputy Peter Ferbrache, has become a recurring theme of recent States meetings. Aurigny was the subject when another broke out in the chamber yesterday.

Deputy Parkinson cited "private research" into Aurigny's losses which indicated that Aurigny had lost £2.8m. on the Jersey and Southampton routes since they were commenced. He also referred to a recent Nyras review of the airline and focussed on their comments that the Heathrow route was not the sole cause of falling numbers on the Gatwick route.

He said the Southampton route was proving increasingly popular with those travelling to London and suggested that was closely linked to falling numbers on the Gatwick route. Southampton traffic was up by 17,000 passengers and Gatwick is down by 15,000, he said. 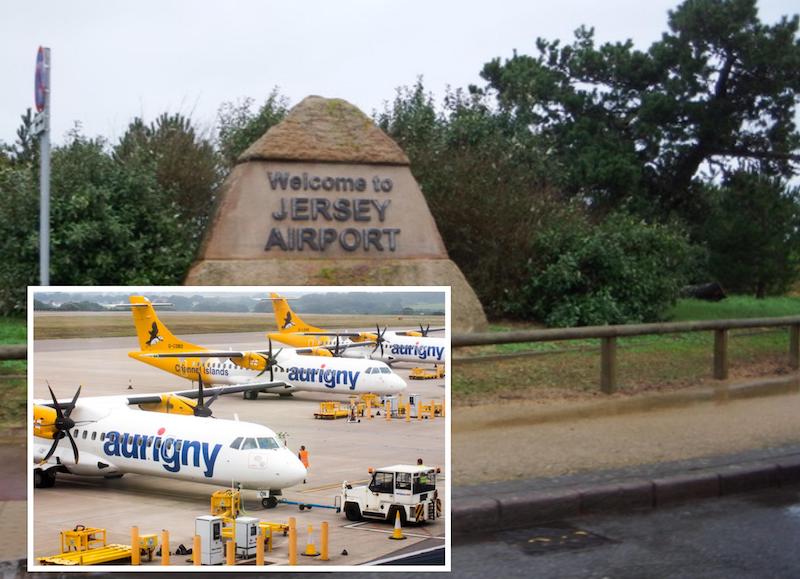 Defending the introduction of open skies, he also remarked that Aurigny was the "only airline that hasn't started new routes" and has done nothing to diversifying the island's air network. Despite interest from both French airports, Economic Development cannot find an operator for a direct French link with Bordeaux or Rennes, despite owning an airline.

STSB President Peter Ferbrache called out Deputy Parkinson for continually "bashing" the airline and referring to research that he will not share the source of. He told him to "get away from his personal aversion to Aurigny" and explained that the Jersey and Southampton routes had lowered prices and that it was the company's right to make decisions over how to best utilise its fleet or aircraft.

A further amendment that called for a temporary halt to air route subsidies - such as the one used to support Guernsey's current Heathrow link -  was soundly defeated.

Posted by Tin Esters on Nov 7th, 2019
There is only one answer to all this daft political turmoil, but not one politician can see it, extend the runway and let other operators in, then we can reduce our exposure to Aurigny.
To place a comment please login Login »