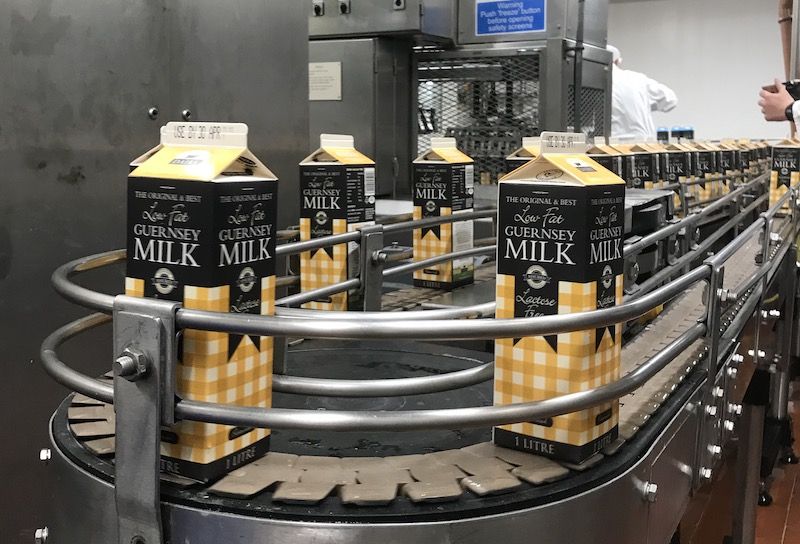 Guernsey Dairy is set to launch its new lactose-free milk later this month.

The cartons for the new range of low-fat milk have arrived at the dairy ahead of a proposed launch in the weeks to come. It is a corner of the market that General Manager Andrew Tabel sees a growing demand for following customer feedback.

"It came to fruition after talking to our customers, so there is obviously a demand for it. We said we were going to consider it but we had to make sure we could get the processes right.

"In the later part of last year we did the research and development work and have come to a point whereby we could produce it. It feels like the right time to be introducing it and it complements the range quite nicely." 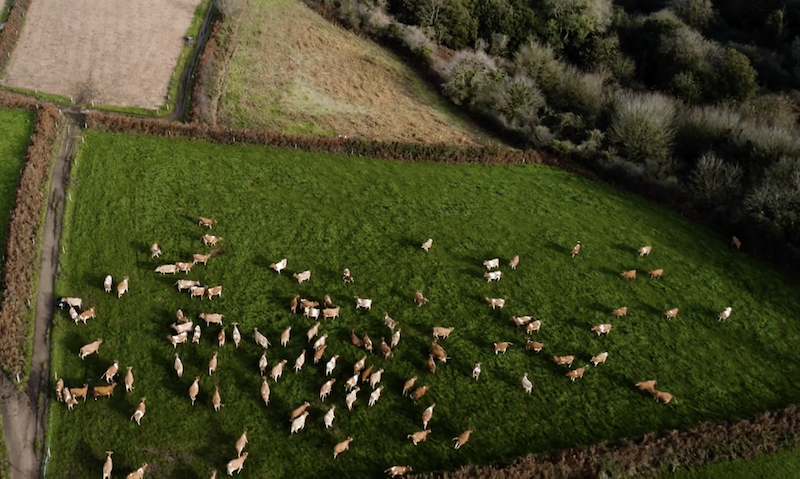 Pictured: By buying local, Mr Tabel said you are supporting the traditional landscape and increasing the island’s biodiversity.

The dairy has conducted its own market research and the product will enter the market at 3,000 litres per week. By comparison, Guernsey Dairy produces around 100,000 litres of low-fat blue milk weekly.

"After we launch it, we will measure our production levels and change them to reflect demand," said Mr Tabel, adding that those sales will not all come from new customers.

"There may be some people who switch from our low-fat (blue) milk to our lactose-free milk." 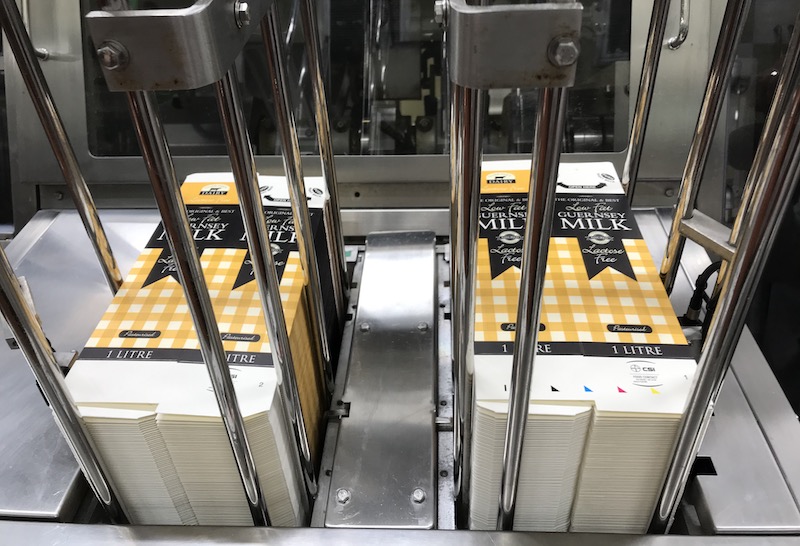 Pictured: The cartons for the new range of low-fat milk have arrived at the dairy ahead of a proposed launch in the weeks to come.

Guaranteeing that the milk does what it says on the carton has been a vital part of the process.

"The manufacturing process has been finished, it has been tested by an accredited and independent UK-based facility, so we are confident and comfortable that there is no trace of lactose in there," said Mr Tabel.

"There is no lactose, but it has still got all of the health benefits as our traditional low-fat milk."