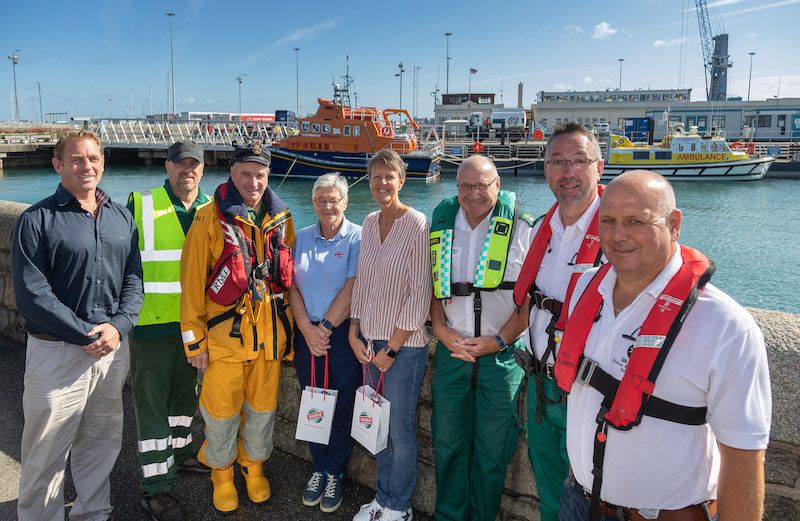 Fuel donated to the Flying Christine has helped keep the marine ambulance going, with two call outs to Herm in just three days among the shouts it has recently answered.

The fuel was won as a prize after Rubis Channel Islands ran a competition at the Guernsey Marine Traders Boat Show earlier in the year.

Mr Mahy said, Rubis was delighted the prizes were going to such worthy charities and would be doubling the prize volumes to each of these vessels.

A spokesman for St John Ambulance said; "We’re really grateful to Christine for supporting St John by donating her prize to the Flying Christine. The marine ambulance provides a vital lifeline for the Bailiwick allowing paramedic skills and pre-hospital care to be taken to patients in the other islands. This gesture is very much appreciated. I’d also like to thank Rubis for their support and the generous offer of doubling the prize.” 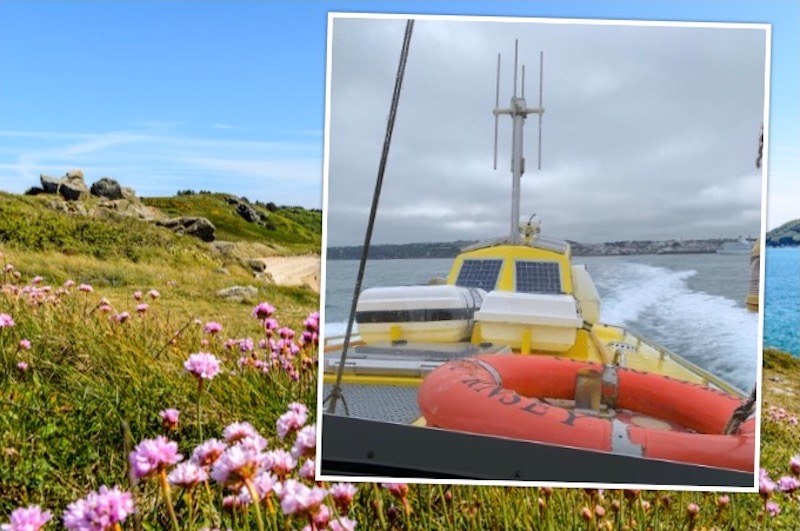 Pictured: The Flying Christine recently had two call outs to Herm, which you can read about HERE.

Paramedics use the Flying Christine to visit the other islands, and to reach anyone on boats or in remote locations in distress. It's most recent call outs included two to Herm, within three days, for a man and a woman needing treatment for medical conditions in separate incidents.