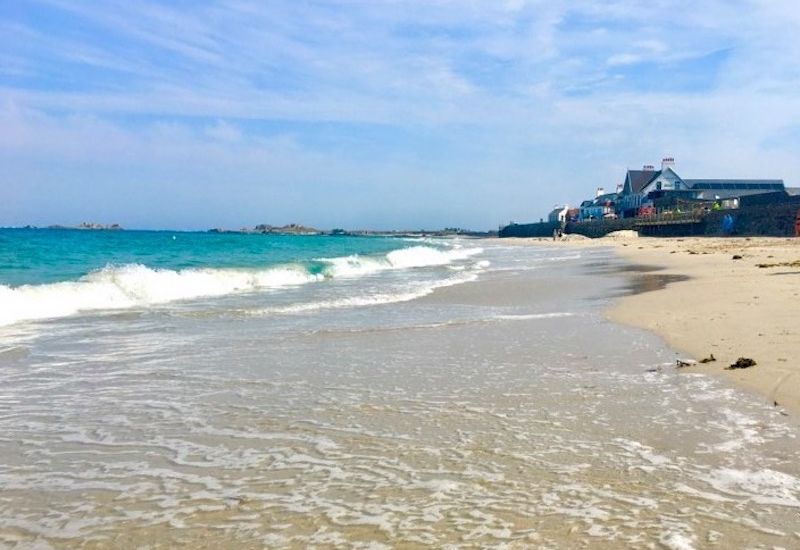 Beachgoers have been warned against swimming at the southern end of Cobo Bay after poor water quality results were taken from a nearby outfall.

Anyone who does swim there should wash their hands afterwards, according to Agriculture, Countryside and Land Management Services, who do not know what is causing the 'poor' water quality.

It comes after samples were taken by Environmental Health at the outfall at the southern end of the bay. Seawater samples that were taken show that these results relate purely to the outfall, said a spokesman from the department.

"Environmental Health have undertaken extensive investigations upstream and in nearby roads to try to track the source of pollution and nearby landowners have been contacted and provided information in relation to land use." 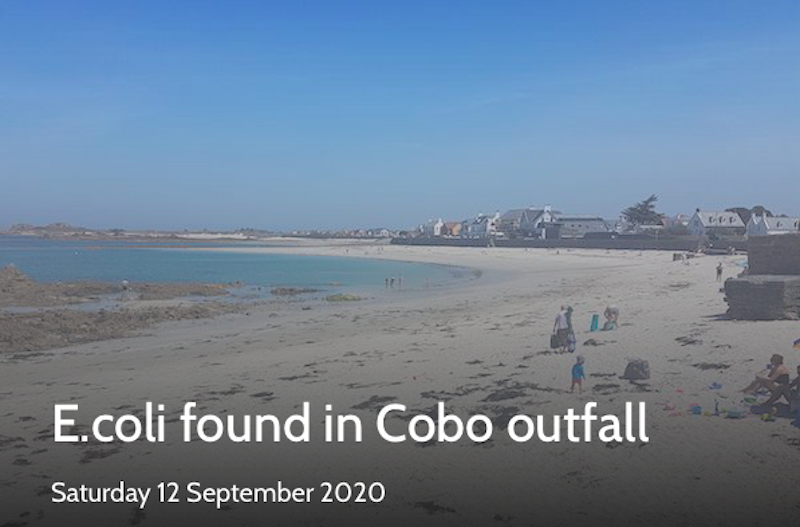 Pictured: Beachgoers using Cobo Bay were told to avoid direct contact with water from the outfall between Route de Cobo and the slipway adjacent to the kiosk back in September.

There is no conclusive information to identify the source of the problem, the spokesman added.

People are generally advised against allowing children to play in water from any beach outfall, given it may carry run-off from fields with grazing livestock or debris from roads.

Charity picks up the initiative with Boxing Day beach clean

Unknown substance washes up on Cobo