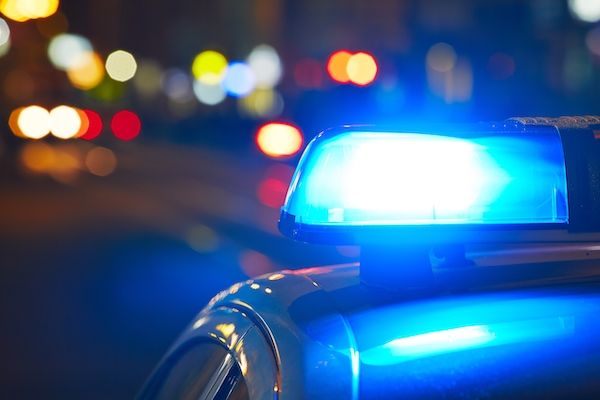 People working in jobs that have the "closest contact to sick individuals" are being prioritised for vaccination by the States of Guernsey, with some emergency services staff receiving jabs and others yet to be offered them.

This has led to Guernsey Fire & Rescue being prioritised with St John Ambulance Service for staff vaccinations ahead of Bailiwick Law Enforcement and other essential occupations, such as teachers. 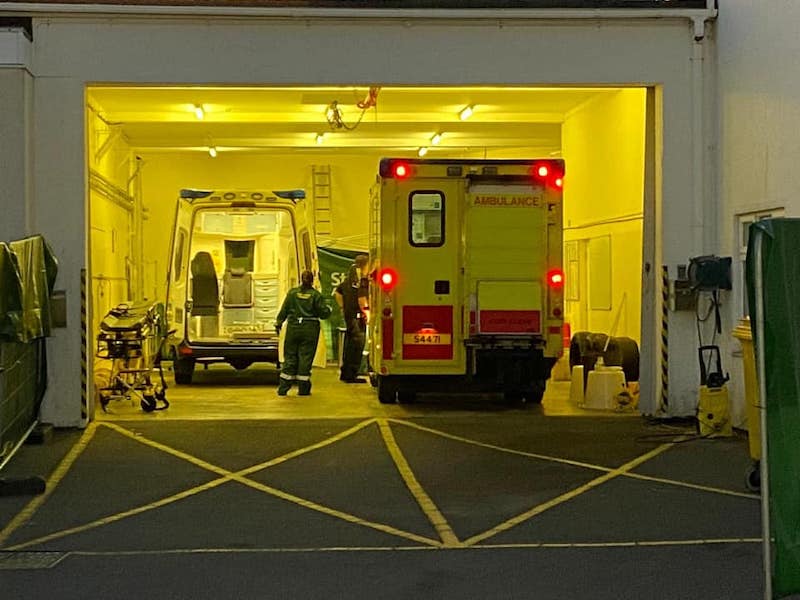 Pictured: St John staff have been offered the vaccine due to a high likelihood of coming into contact with a positive case.

We also received the following statement from a States of Guernsey spokesperson:

“Data around occupation has been considered by JCVI and it was found that health and social care workers had a significantly increased risk than those working in other industries.

"Other occupations are being considered as part of phase two of the vaccination programme, including all blue light services on a basis of who has the closest contact with sick individuals. Please note the Fire Service often join Ambulance personnel as co-responders to medical emergencies.”

The Joint Committee on Vaccination and Immunisation is a national body comprised of medical experts from across the UK. Their vaccination guidelines have been the basis for any decisions made about delivery.

Public Health has now administered 9,947 doses of the vaccine, making its way down a priority list drawn from the JCVI guidelines.

Pictured: Guernsey’s priority list focuses on the most vulnerable and frontline health staff.

Steps 1- 9 sit in line with Phase 1 of the JCVI guidelines. The scheduling of step 10 (everybody else) is less clear, and will be developed after more data has been recorded and made available to the JCVI.

The JCVI guidelines don’t categorically outline or prioritise occupations, beyond front line medical staff, that should be vaccinated. It has been left to various governing bodies to decide what works best for them.

“Priority occupations for vaccination are considered an issue of policy, rather than for the JCVI to advise on," the guidelines state.

Following the latest outbreak, there have been concerns raised about who will be prioritised and when.

Phase 2 of the JCVI guidelines is still a fair way off in Guernsey, which means first responders, military personnel, those involved in the justice system, teachers, transport workers and civil servants will not be vaccinated yet. 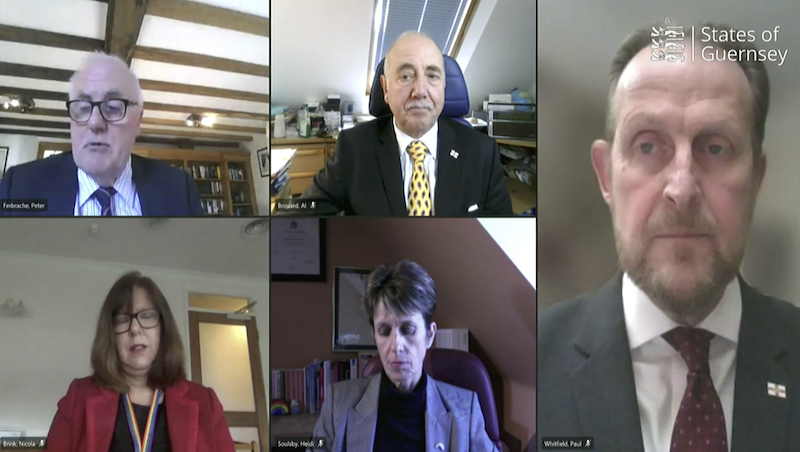 Pictured: During the latest media briefing, we were told to expect an update on vaccination numbers on Friday.

When we asked the Civil Contingencies Authority who will be making these policy decisions, we were told the decision hasn't been made yet.

"Once we've got through to category nine," said CCA Advisor, Deputy Heidi Soulsby, "it will be a policy decision and that will rest in discussions probably with the CCA."

"That's something we have yet to decide."