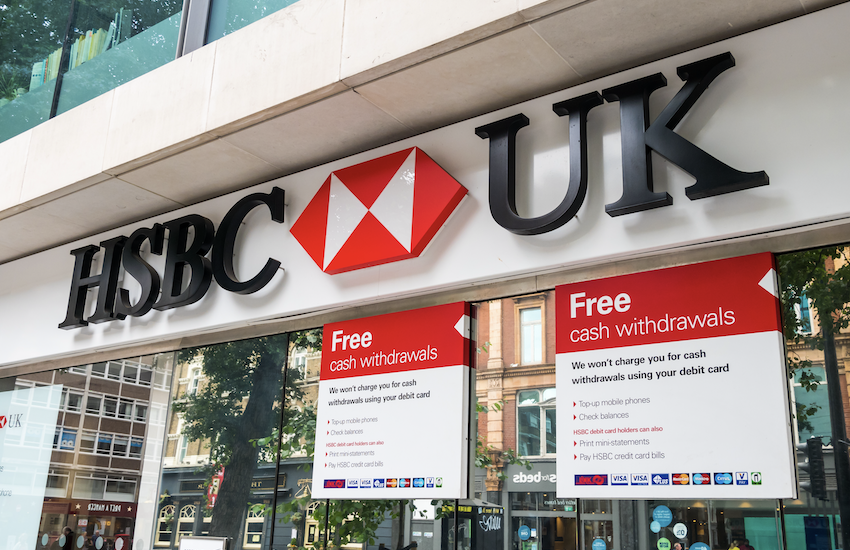 HSBC branches in the Channel Islands will not be closed after the UK bank announced plans to cut 114 more stores in the mainland next year.

The bank claim that footfall into its physical stores is “at an all-time low, with no signs of it returning” as many customers choose online banking instead.

HSBC also said it would use cash saved from the closures to invest in its remaining branches.

There are several HSBC branches across the Channel Islands: Guernsey has three branches on the Bridge, the High Street and in St. Martins.

Alderney and Sark have one apiece, on Victoria Street and Rue Lucas respectively.

Lloyds Bank International announced in June 2022 that it would close several branches across the Channel Islands – including its sole Alderney operation - with over 30 jobs lost.

The island is now left with just one physical bank – HSBC.

Jersey has four branches of HSBC; two in St. Helier, one in St. Brelade, and one in St. Saviour.

New CRO for HSBC in the Crown Dependencies