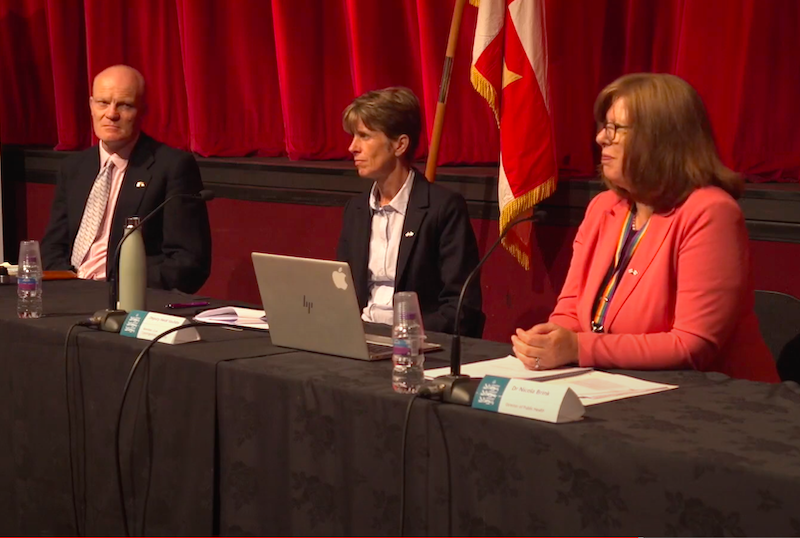 A "broad range of interests" will be considered when deciding whether or not people will be charged for their corona virus test in Phase 5c, as the States looks to curb the "substantial financial costs" that have arisen from the pandemic.

The next step in Guernsey’s exit strategy has been laid out in detail, which will see travellers tested when they arrive in the island, with a follow-up test seven days later to confirm whether or not they have the virus.

However, a date has not yet been set for the move to those arrangements.

Director of Public Health Doctor Nicola Brink said the change would enable people to see their loved ones in other jurisdictions. But concerns were raised that the potential cost of getting tested could put people off, including tourists, which could further impact the long-languishing hospitality industry. 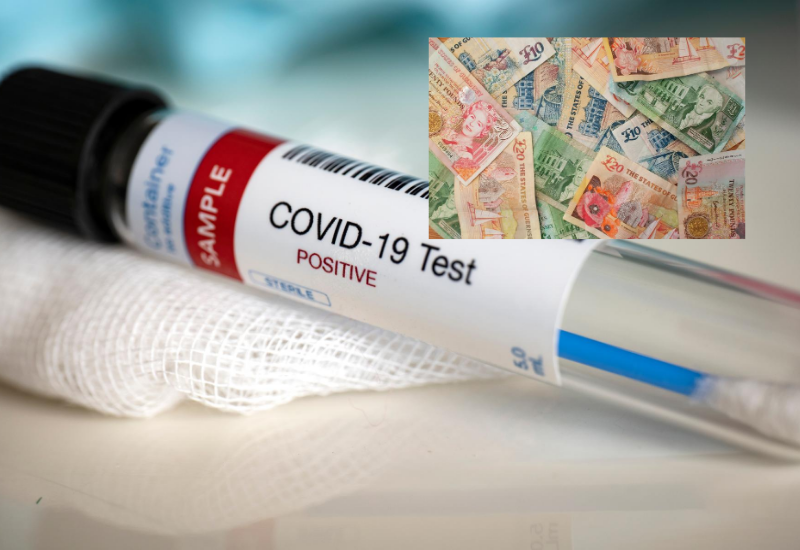 Pictured: It has emerged that people will likely have to pay for their on-arrival corona virus test, although it is not yet known what the cost will be.

While a final decision is yet to be made on the matter, Deputies Heidi Soulsby and Gavin St Pier both made it clear that the option was being considered in order to ‘fairly spread the burden’ of implementing the testing.

“We will be guided by the States of Guernsey’s principles in terms of charging,” said Deputy Soulsby. “It’s not straightforward. There isn’t a final answer at the moment. We’ve got to think ‘what would be the right cost for what we’re asking people to do.',”

When asked if this might deter people from travelling, Deputy Soulsby said that travellers will need to consider the "cost as a whole" of leaving the island, including the testing, but that “you don’t know until you know what the cost is.”

“Whether it makes it affordable or not, those are part of the things that we are considering whether we charge, and what level that charge will be.”

Deputy St Pier said that this was one of the many ‘trade-offs’ that the island has had to make in its response to the pandemic, the consequences of which are far-reaching, adding that the island needed to meet the “substantial financial costs that have arisen out of this whole experience.”

Concerns were raised that, with the hospitality industry still on ‘life support,’ it would be seen as a ‘kick in the teeth’ to charge for tests and potentially deter travellers. 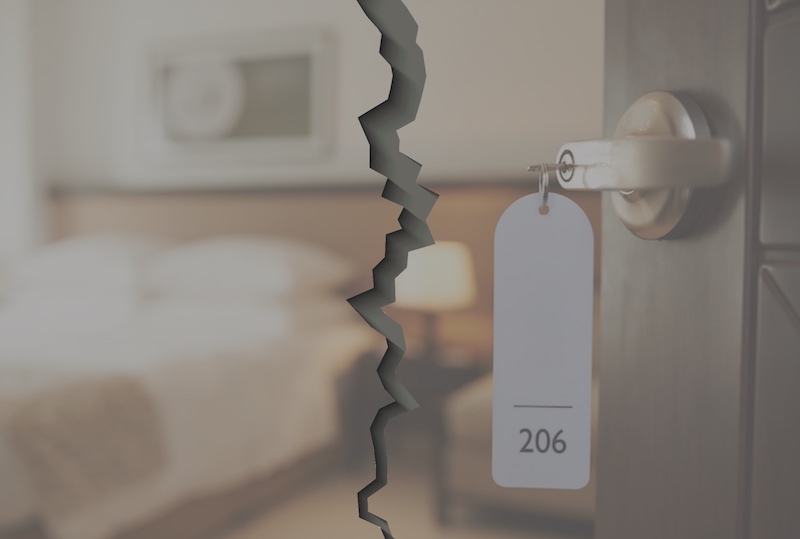 Deputy St Pier defended the decision by saying that “as a responsible government that is spending taxpayers’ money, we have to consider where the fair burden should rest."

"We do need to consider a charging structure and a charging policy,” he said. “We’ve got to think about a range of interests, rather than just one narrow interest.” He suggested that those who have a commercial need for tests would likely be charged.

In a previous media briefing, Deputy St Pier said that Guernsey is effectively closed for tourism, warning that the sector would experience "consecutive winters."

He added that the government needed to support the industry over the coming months, and stressed that even if the borders opened up tomorrow, hospitality would not see the same levels of occupancy as before the pandemic.

Click HERE to read more about the plans for implementing Phase 5c.