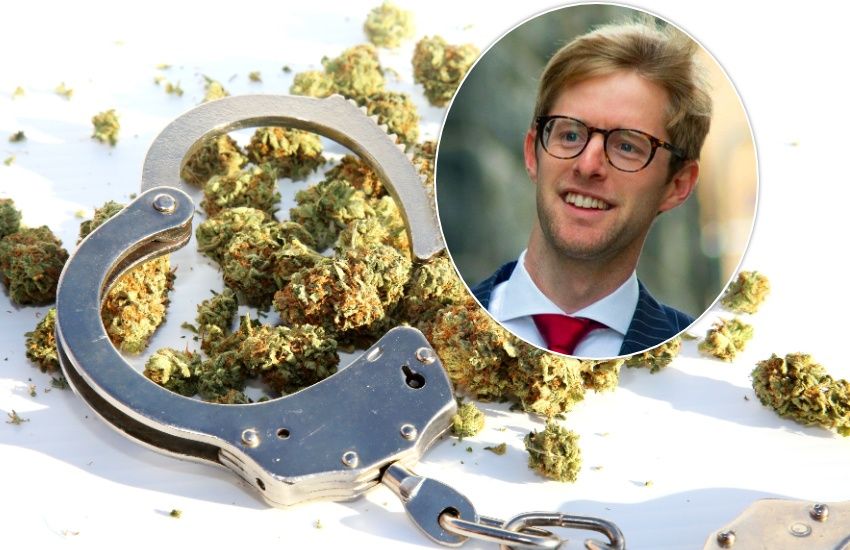 A deputy is defending himself against claims that he is ditching his election pledges by trying to strike out a vote in the States next week on whether to review the legal status of cannabis.

Deputies Andrew Taylor and David Mahoney have faced criticism from the public and some political colleagues who say their pre-emptive strike against a full review of the law is inconsistent with what they said or implied about cannabis while campaigning for election in 2020.

Deputy Taylor, pictured top, acknowledges that he has changed his view about the need for a full review of cannabis. He says this is as a result of advice and evidence provided to him during the past 20 months as a member of the Committee for Home Affairs.

Express invited Deputy Mahoney to comment on Friday but has received no reply. 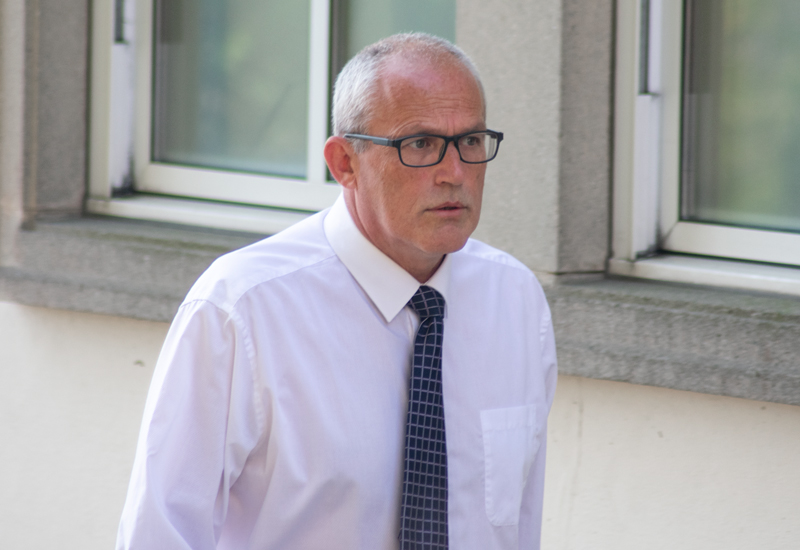 Pictured: Deputy David Mahoney did not reply to Express' questions about his role seconding a controversial amendment which will go to the States next week.

"Where I’ve changed my mind is that I don’t believe a regulated industry will be feasible unless the UK - or another close neighbour - does the leg work in creating the framework. We simply don’t have the resources to undertake such a complex workstream without major impact elsewhere," said Deputy Taylor.

"I wouldn’t say I’m happy about it. It’s embarrassing to admit I had a total misunderstanding of the complexities involved. But I have been part of the research group [into non-punitive approaches to drugs], given strong challenge throughout and I’m following the advice from people who are a great deal more knowledgeable on the subjects.

"I’m ok to be embarrassed if it saves the general public an inordinate amount of money giving them false hope of cannabis legalisation." 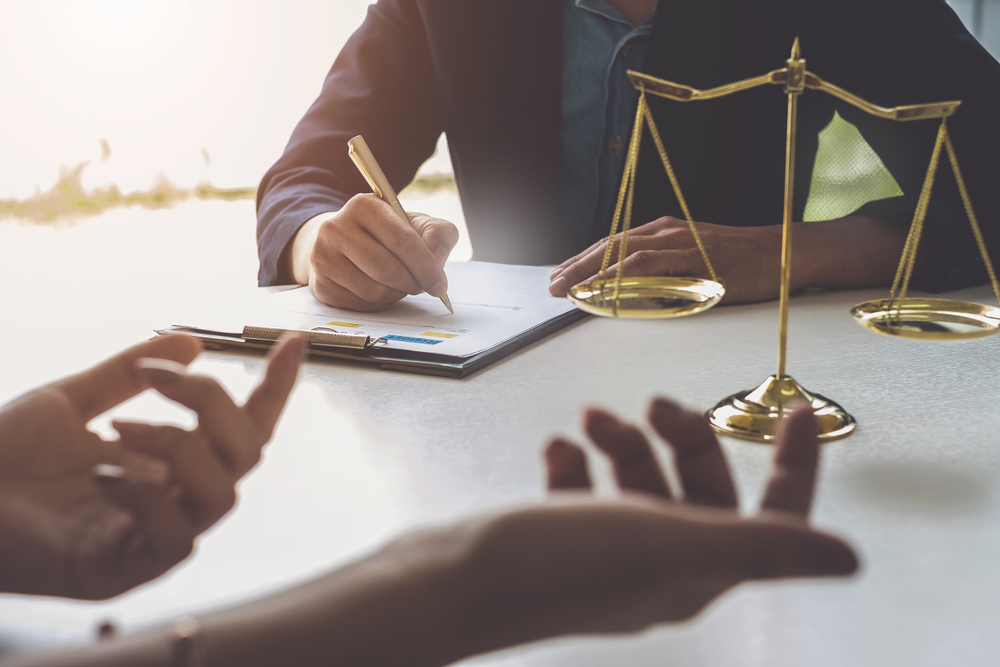 Pictured: Deputy Andrew Taylor said he was persuaded by the advice and expertise of people with knowledge of cannabis, health care and the law.

The Policy & Resources Committee is now offering to include a "review of the legal status of cannabis" in the States' Work Plan from 2023 if the States agree next week to shelve work they previously agreed to change public health laws and the powers of the Medical Officer of Health.

In written material published in the run up to the general election in October 2020, Deputy Taylor responded to a question about whether he supported making cannabis legal by stating: "I support proper investigation of this subject."

Deputy Marc Leadbeater, who resigned from the Committee for Home Affairs in October last year claiming he had been "marginalised" by the Committee's President, Deputy Rob Prow, because he was openly in favour of liberalising the island's drug laws, said he was unimpressed by the amendment submitted by Deputy Taylor given his stance on the issue at the general election.

"My initial thoughts on the amendment were that I was completely surprised," said Deputy Leadbeater.

"When asked during the election campaign, Deputy Taylor was on record saying 'I support proper investigation of the subject'. Well, he's going a strange way about it because his amendment seeks to do just the opposite." 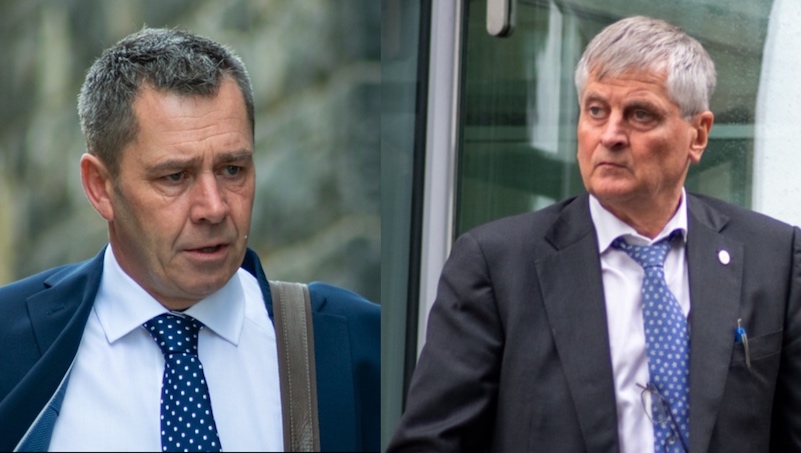 At the general election, Deputy Mahoney stated: "I support medicinal use without hesitation along [with] whatever needs to be put into place to make this happen. I remain unconvinced that the time is right to legalise its recreational use. However, one of the duties of a deputy is to listen to proper and sensible reasoned argument, and I would be willing to do so."

But deputies who favour reviewing the legal status of cannabis have said that the pre-emptive strike by two of their colleagues to avoid a review is "baffling" and "irresponsible" because they feel it would prematurely rule out changes to cannabis laws before the issue has been thoroughly considered.

Deputy Leadbeater said that an 11-page report issued by Deputies Taylor and Mahoney in support of their amendment is "the biggest crock of nonsense I've had the misfortune to have to read for quite some time".

Deputy Tina Bury said the 11-page report was "sadly lacking much data or evidence" and that Deputies Taylor and Mahoney "have taken the opportunity to share their opinions on the matter but they’d like not to have to hear anyone else’s".

Deputy Sasha Kazantseva-Miller said: "This amendment is quite irresponsible because it forces the full debate on the issue without either a comprehensive evidence-based policy letter attached to it or the time for members to prepare for the debate properly." 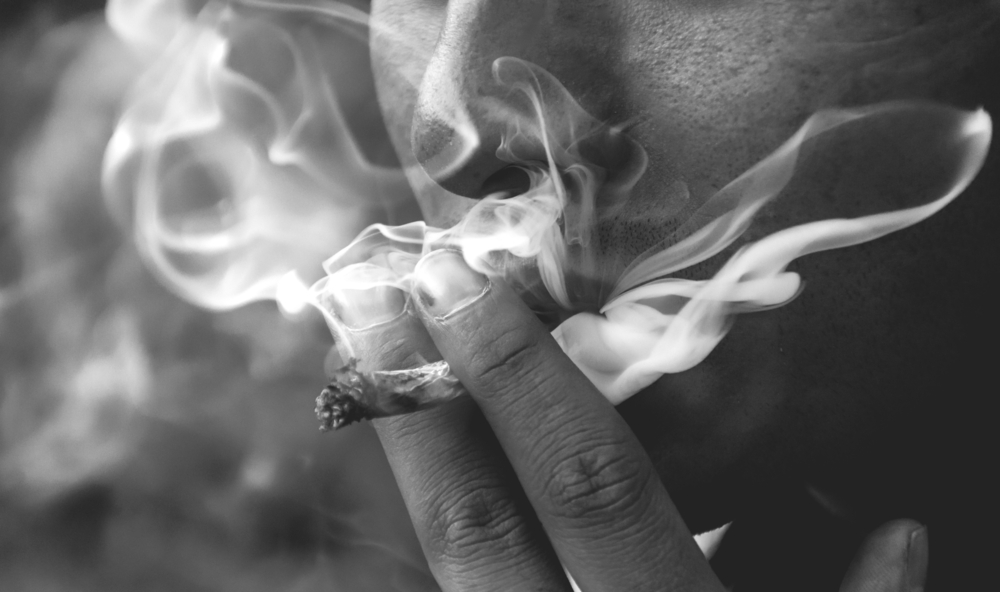 Pictured: Deputy Andrew Taylor said he had not changed his relatively liberal views about personal use of cannabis.

Deputy Taylor said that he had not changed his views about personal use of cannabis but had about the need for a full, lengthy and complex review of cannabis laws having benefitted from more information as a deputy than he had obtained before being elected.

"Prior to election, I was openly supportive of reviewing legislation relative to cannabis and, if asked specifically, quite open that I don’t object to people using cannabis. I had heard many arguments for regulating a cannabis industry and was open that it sounded like a logical approach," said Deputy Taylor.

"For nearly a year, I have been one of the political members on the 'non-punitive approach to possession of small quantities of drugs research group'. This is a cross-committee group [involving the Committee for Home Affairs and the Committee for Health & Social Care].

"The group had expert input from both health care professionals and law enforcement and looked at various different jurisdictions and their approaches. The overall conclusion - and I'm being incredibly brief here - being that we can already address the main community concerns within our existing legislation, but improved communication between all involved professionals and interested parties was needed.

"I also stated [in my manifesto] that there would be difficult decisions to make and I would only support expenditure where their was proven need, ability for completion, affordability and measurable results. A review has been done involving a community survey to which only 1,500 people responded – so I don’t believe there is a huge demand to redo this work.

"We could conduct another review, but I don’t believe we could feasibly complete policy change regardless of the review findings. Nobody wants increased taxes and we’re already oversubscribed on work. I do concede that the results could be measurable, but we have to prioritise workstreams and this, sadly, doesn’t make the cut for me." 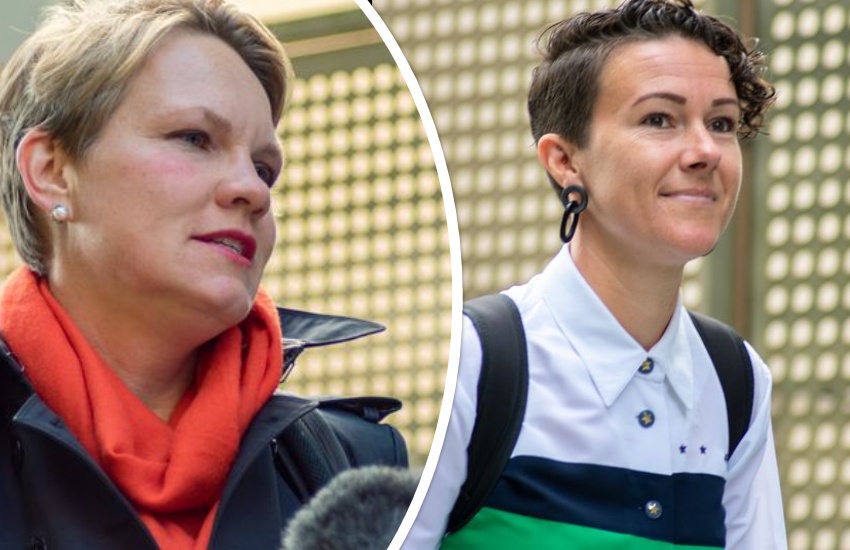 Pictured: Deputies Sasha Kazantseva-Miller (left) and Tina Bury are among the States' members who are disappointed with the amendment submitted by Deputies Andrew Taylor and David Mahoney.

Deputy Taylor challenged the criticism levelled at his amendment by Deputies Bury and Kazantseva-Miller in particular.

"As for comments suggesting we’re stifling debate, on the contrary – this amendment actually provides a focused debate instead of the discussion being lost in four days of debate ranging from biodiversity officers to inspections of the finance industry. I’m glad to read that Deputy Heidi Soulsby agrees with us here," said Deputy Taylor.

"Deputies Kazantseva-Miller and Bury would be wise to re-read the report appended to the amendment. It’s not the opinion of myself and Deputy Mahoney. It’s a report compiled from the findings of officers within the Committee for Health & Social Care and the Committee for Home Affairs.