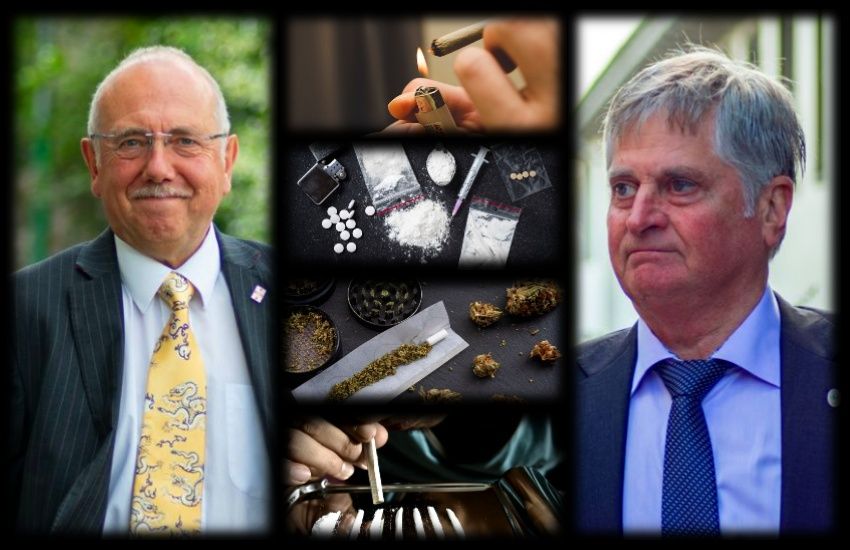 The States are consulting the public on the future of drugs laws in the Bailiwick - including the possibility of moving away from punishing people found with small quantities of illegal drugs for personal use.

Two Committees - Health & Social Care and Home Affairs - are considering whether there should be more focus on treating the use of drugs as a health concern and less focus on punishing users.

But the Committees are ruling out legalising or decriminalising illegal drugs as part of their review.

Deputy Al Brouard, President of the Committee for Health & Social Care, said that altering the approach to casual drug users could benefit the health, wellbeing and safety of users, their families and the community generally.

“The harms associated with substance use are well documented and it is increasingly recognised that steering substance users toward health-oriented support can result in beneficial outcomes,” said Deputy Brouard.

“This is especially relevant in relation to young substance users.” 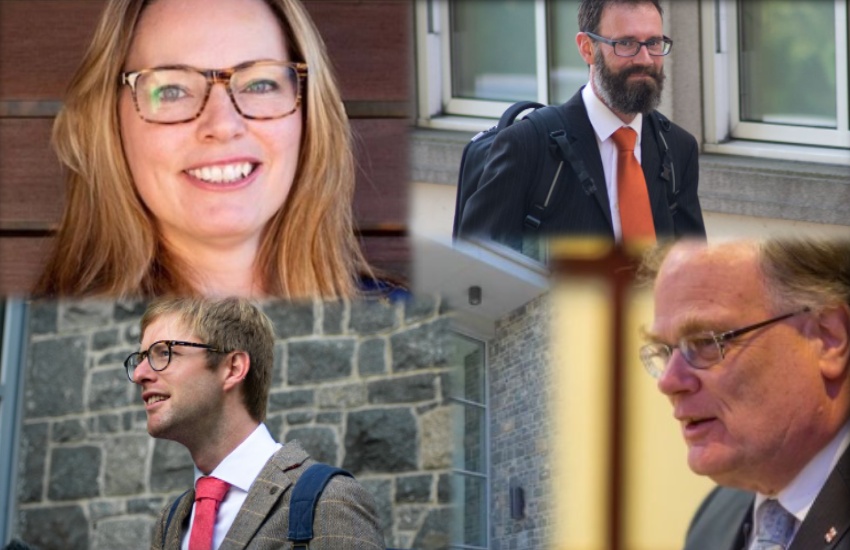 Pictured: The members of a review group looking at whether to adopt a different approach to drug use.

They will report to the two Committees, who in turn will present any recommendations for change to the States' Assembly.

For now, the public are invited to share their views in a community survey. It is expected that the results of the community survey will be published before the end of March.

The survey is available HERE. 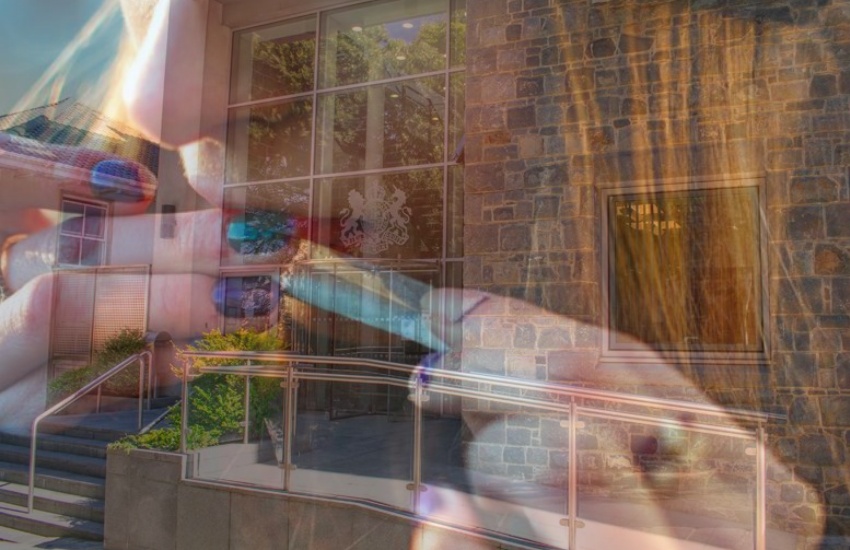 Pictured: The Bailiwick has traditionally viewed punishment through the courts as an important part of discouraging the use of illegal drugs.

Deputy Rob Prow, President of the Committee for Home Affairs, said that his Committee's justice policies always need to be ready to evolve.

"Justice policy needs continuously to evolve in alignment with the Bailiwick’s needs and this action is among the first set out in the Government Work Plan workstream focused on keeping us safe and secure," said Deputy Prow.

“Delivering it involves cross-committee working as well as consultation with professional stakeholders and the community as a whole and we are eager to gather the range of input among islanders.” 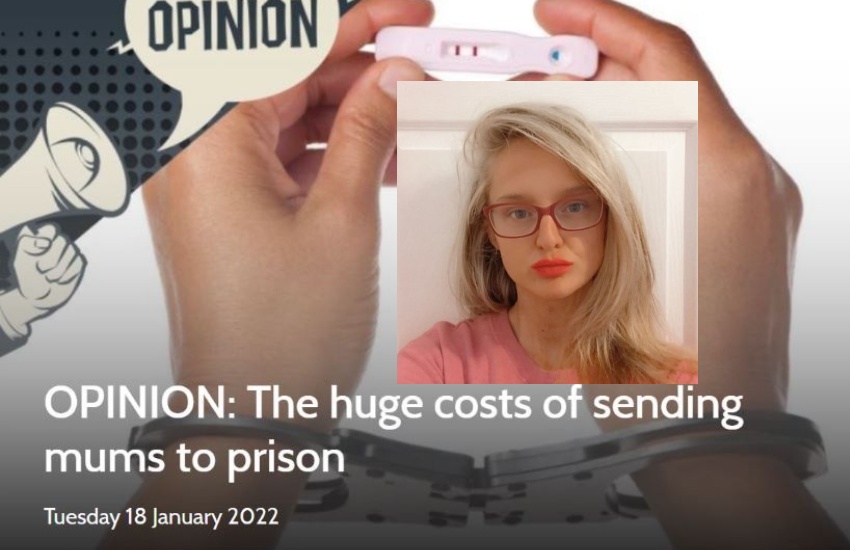 Pictured: Last month, Dr Rebecca Tidy wrote for Express. Dr Tidy is a social researcher who has written extensively on the case for reforms to justice policy and drugs laws. You can read her Opinion piece HERE.

The States' survey will gather views on:

Illegal drugs include controlled substances such as cannabis, cocaine, amphetamine and heroin as well as legally prescribed drugs which have been transferred from the individual for whom they were prescribed to another person.

This work is part of a wider review of policy which is expected to result in at least one major States' debate on justice policy later this term.