A 23-year-old has been sentenced to more than three years in prison after being caught with 400g of cannabis resin, even though he claimed the majority of it didn't belong to him.

Ryan Bougourd maintained that only 17g of the Class B drug was his, but he still pleaded to the charge of 'possession with intent to supply' so he could benefit from the discount the court gives for an early guilty plea.

It was 12:50 in the afternoon on 23 April when law enforcement officers arrived at the defendant's home address with a search warrant.

Bougourd was inside the property at the time and was arrested on suspicion of possessing illegal substances.

He had been holding a mobile phone, which officers took when they handcuffed him. They asked him to give the code to the phone but he refused, saying he would only unlock the phone if the cuffs were removed and he could enter the pin himself. 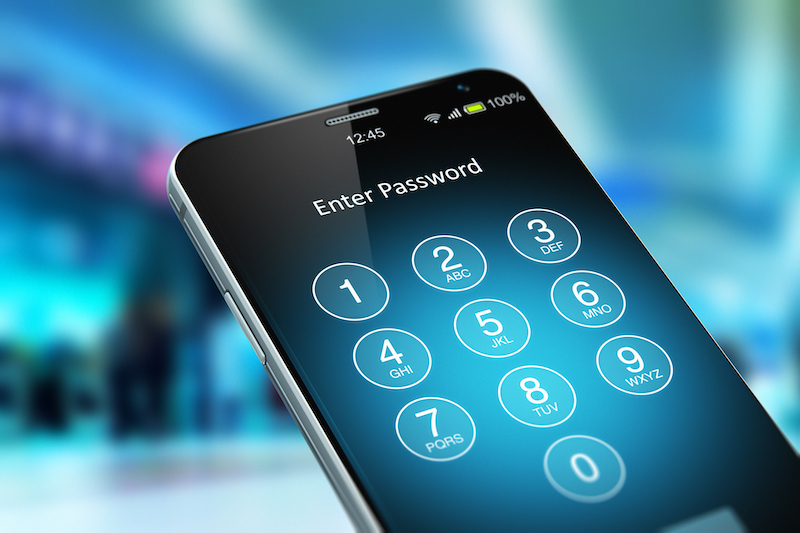 Officers obliged, releasing his hands and holding the mobile in front of him so he could enter the code. However, the defendant insisted on holding the device himself.

The officers were concerned he might attempt to destroy the evidence on the phone, so offered to look away while he entered the code instead. But he continued to refuse, so he was placed back into handcuffs.

The property was searched and a total of 399.94g of cannabis resin was found, hidden in various places including underneath a sofa cushion, in an under-stairs cupboard and inside an outbuilding.

In his police interview, the defendant initially said he didn't use any illegal drugs, before admitting he occasionally used cannabis.

He denied knowledge of all but the first bag of cannabis, which contained a total of 17.74g and had been hidden in the cupboard under the stairs. At first he said he had bought it, but then said it had been gifted to him and was of poor quality.

Pictured: The defendant was taken to the police station for interview.

When asked where the rest of the cannabis had come from, he said his friends must have left it in his home and claimed he had been unaware.

"I have a pretty good idea of who it is," he told the officers, but wouldn't expand further.

"I don't even have any scales so how would I weigh it up to distribute," he added.

When asked whether officers would find his fingerprints on the freezer bags containing the cannabis, he told them they wouldn't, stating that he didn't use freezer bags because he didn't have a freezer. However, when the bags were analysed, prints matching his were found.

The defendant told the officers he must have touched the bags at some point before the cannabis was in them. 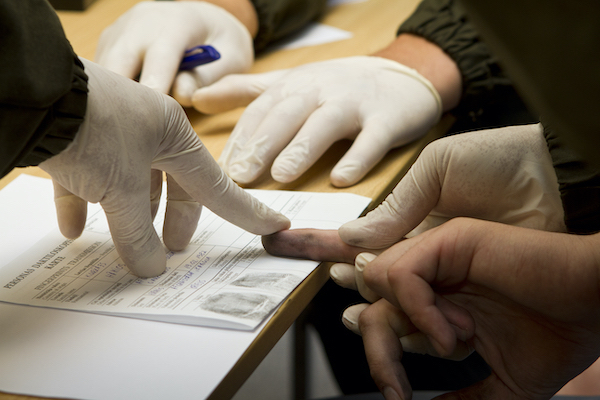 Pictured: The defendant's fingerprints were taken.

A financial investigation was carried out, which found Bougourd had paid a total of £2,000 to a known drug trafficker in the UK over two consecutive days in March.

He was given a RIPL notice at the station, stating that he had seven days to provide the pin code to his phone. He signed the notice, but continued to refuse to give the code.

The defendant was charged with 'possession with intent to supply' and a RIPL offence in June and entered formal guilty pleas in September.

"My client has elected to plead guilty to the serious charge because he wants to benefit from the discount," Defence Advocate Liam Roffey told the court.

"He's a relatively young man and he's not somebody who has extensively troubled this court."

Pictured: The defendant was sentenced in the Royal Court.

Advocate Roffey said Bougourd had always been in work since he left school at 16, apart from a short amount of time during lockdown when he wasn't able to. He established himself as a self-employed stonemason ahead of his sentencing and "continued to take on projects for as long as possible leading up to the hearing."

The Advocate explained that his client has strong views on the use of cannabis but "does acknowledge that the law must be abided by."

"He has no desire to waste his life and damage his future prospects more than he already has," he added.

Judge Russell Finch and the Jurats gave Bougourd little sympathy, choosing not to believe his "lies" about where the cannabis had come from.

"You lied repeatedly in interview and lied to Probation," he told the defendant. "You have managed, by your responses, to shoot yourself in both feet." 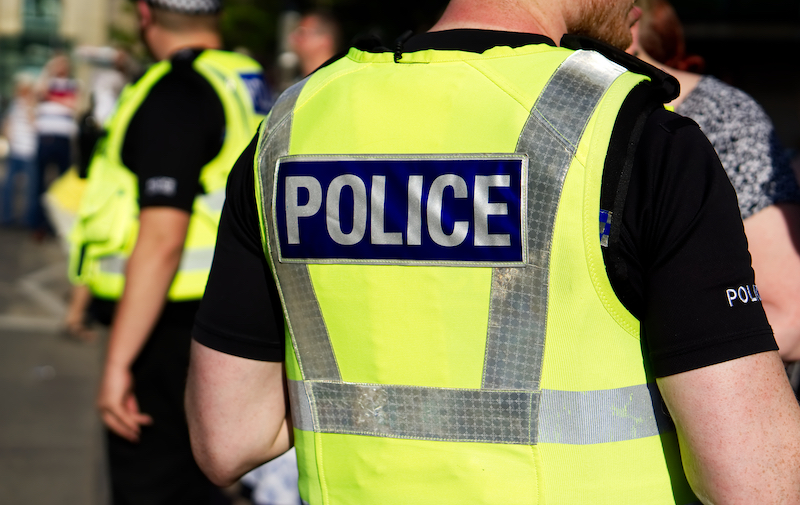 Pictured: The defendant was criticised for "lying" to the police.

"It is obvious what your intention was with this significant amount [of cannabis resin]."

In regards to the RIPL offence, Judge Finch said the court could "only conclude that those who commit these offences are concealing their own criminal activities and possibly that of other people."

"You are not better off by failing to comply," he added. "Your mobile would have been a valuable asset to Law Enforcement."

Bougourd was sentenced to two years and six months for the drug offence and an extra nine months consecutive for the RIPL offence, making a total of three years and three months.

“It’s a working prison and not just a holiday camp”