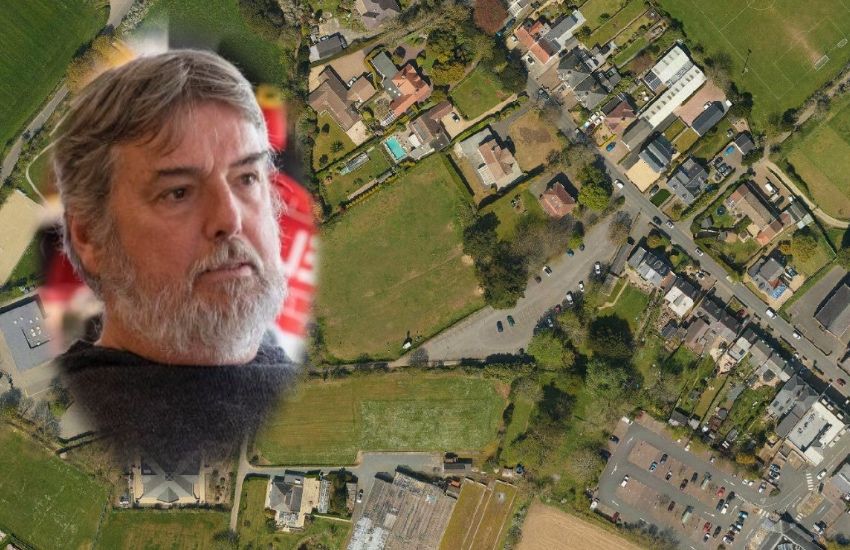 Employment & Social Security will again try to persuade the Development & Planning Authority that affordable housing could be built at Briarwood in St Marin's, the Committee's President has confirmed.

Deputy Peter Roffey told Express that ESS has also received a copy of the independent viability report which will inform “a supplementary letter of comment before the DPA makes its final decision”.

The DPA deferred a final decision on 26 new homes and a public car park at Briarwood earlier this week with deputies split 2-2 on the plans.

Deputies Sasha Kazantseva-Miller and Andrew Taylor raised concerns with the lack of affordable housing on site, and questioned the methodology used to reach the conclusion that discharging GP11 would be unviable.

Deputy Roffey added: “Our position remains that Briarwood is an ideal site for affordable housing, and we would very much like to see such a provision there if at all possible.

“I don't think any further running commentary would be helpful as we prepare our official input to the DPA.” 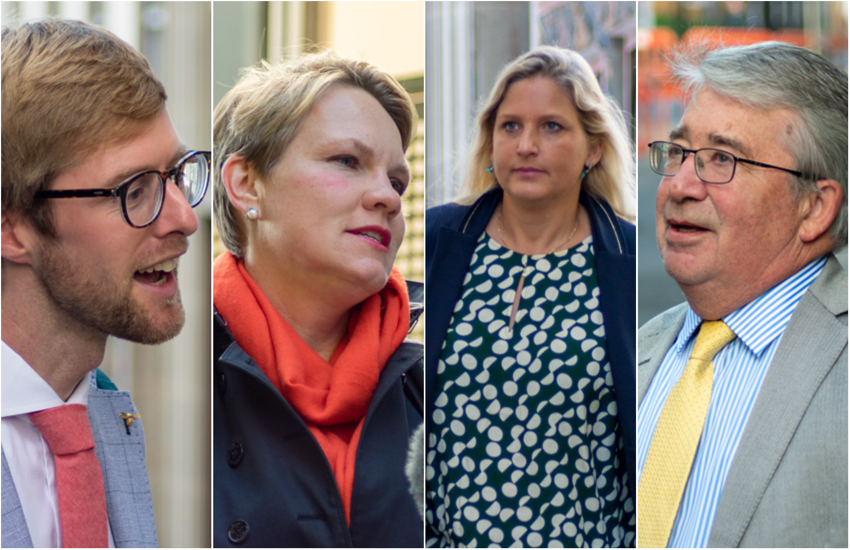 Pictured: DPA members were at odds over the application this week.

Employment & Social Security, which has political responsibility for social housing, wrote to the planning service in February to express its “sincere concern” with an attempt to upgrade the public car park as an “alternative public contribution” in lieu of affordable housing units.

“The Committee would have assumed that the cost of the car park work was factored into the valuation of the land for purchase by the developers. In particular, the development area to the south-east of the site can only be accessed by road via this car park, therefore this area is currently land-locked and the car park work is essential to its development,” it said.

It added that there is a “current and urgent need for affordable housing”, with hundreds of households on the waiting list for below market-price homes.

“The provision of affordable housing on this site would provide key units of accommodation at a time of high levels of unmet housing requirement.”

The Committee worried at the time that such a request could set “an extremely dangerous precedent for any future planning applications” where GP11 is triggered and requested that a detailed independent viability assessment be undertaken.

The Development & Planning Authority has deferred a decision regarding planning permission for the development of 26 dwellings at Briarwood following an Open Planning Meeting today.

Pictured: You can read more about the open planning meeting above.

It agreed that the car park development is “not a valid argument” to not provide units mandated under GP11: “A detailed viability assessment is required which will identify the car park cost as a development cost that the developers have to incur and has to be taken off the residual land value”.

The viability assessment ultimately concluded that: “The development would have a profit margin with no affordable housing included but the assessor advises that the profit margin would be lower than would typically be expected for a development of this type and is lower than most developers and funders would be targeting as a minimum profit on costs”.

Therefore, the delivery of seven affordable housing units was deemed to render the scheme unviable.

Affordable housing viability under the spotlight