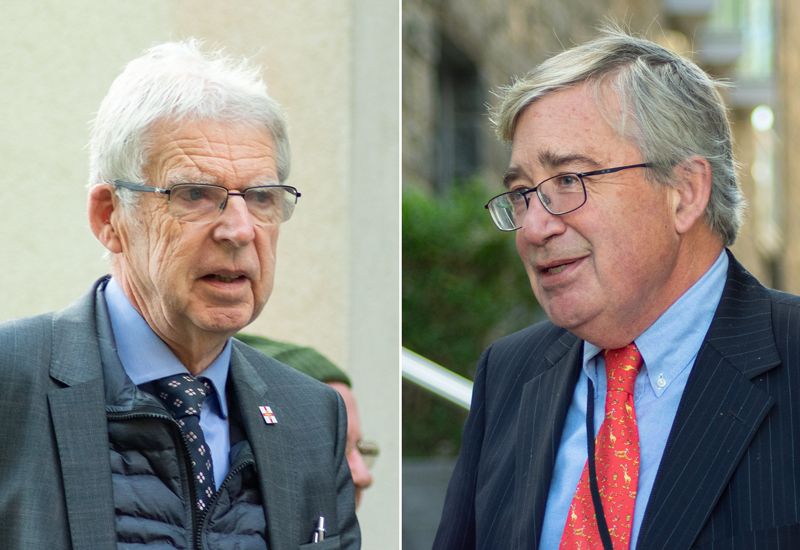 Two Deputies are calling on the States to reject proposals to increase the benefit limitation cap from £850 to £890 per week.

However, Employment & Social Security President Peter Roffey has hit back, saying the amendment should be "strongly resisted" and that child poverty "is nothing to be proud of".

Deputies John Dyke and David De Lisle have submitted the amendment to the States' policy letter on non-contributory benefit rates for 2021.

ESS is proposing a 5% increase in the income support benefit limitation, which is the maximum amount that a family can take home by combining earnings, other States benefits and income support.

Deputies Dyke and De Lisle say this is unjustified in the current environment, with the pandemic hitting public finances hard. Their amendment states that: "The Benefit Limitation was £750 in 2019. It was increased by 13.3% to £850 for 2021." 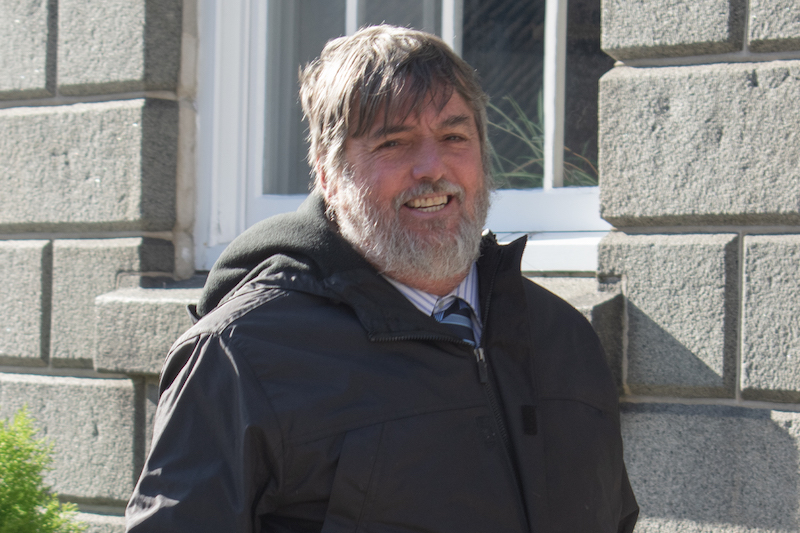 Pictured: Employment & Social Security's policy letter will be debated by the States on 15 December.

"£850 per week is the equivalent of £44,200 per annum and the median annual earnings as at March 2020 were £34,409 per annum. Given the financial position of the States, it seems difficult to justify another increase."

Instead, they want to keep the benefit cap at its current amount. Failing that, they are proposing a £20 weekly uplift as a halfway house solution between their preferred option and ESS' recommendation.

Deputy Roffey said the above-inflation proposal had been designed to help local families who are living in poverty. He told Express that he will strongly oppose the amendment when it comes to the States on 15 December.

"While it is laudable to try to save the exchequer £50-100k, it seems rather perverse to start an economy drive by measures which will either increase or maintain a clearly identified pocket of child poverty in Guernsey.

"I don't think child poverty is anything for Guernsey to be proud of. For this reason, the amendment will be very strongly resisted."