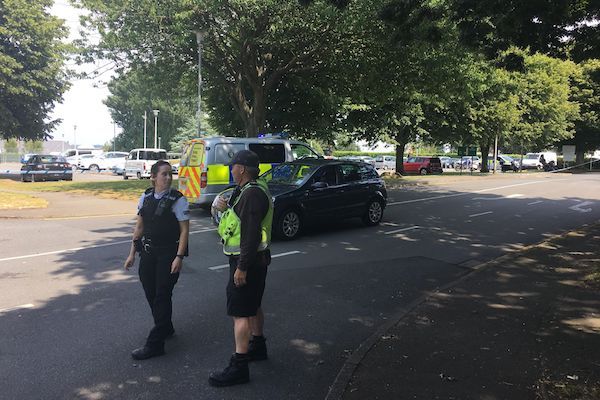 Beau Séjour reopened around two hours after it was closed and the leisure centre and the surrounding areas and buildings were evacuated this afternoon, with Guernsey Police later confirming there had been a "bomb hoax" with two people under arrest.

Members of the public were told to leave the building and to assemble on the Cambridge Park playing fields as the events unfolded.

Some customers were left in just their swimming costumes as they waited for further instructions on the field. They were waiting for up to two hours before the all clear was given so they could return and get changed. 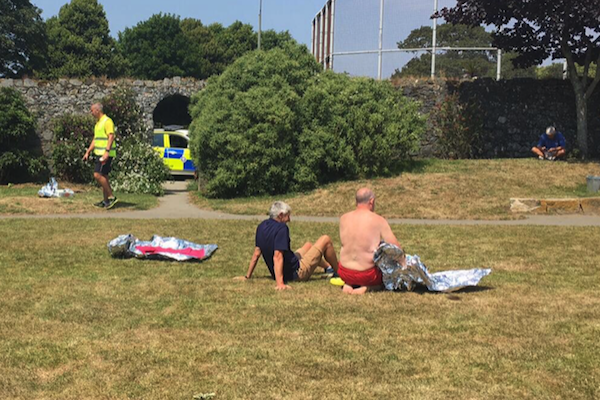 Just before 14:30 the leisure centre was reopened and people could return inside, but before that, it and surrounding areas were closed to the public due to the "ongoing incident" which police officers were initially unable to confirm the nature of while their work continued.

At 12:34 Beau Sejour staff had received a call that gave them reason to evacuate the centre under police advice; then, at 13:20 the Joint Emergency Services Control Centre added that "due to an ongoing incident we request you avoid the area and take an alternative route." By that time the access road to Beau Sejour was closed off with a police cordon set up. 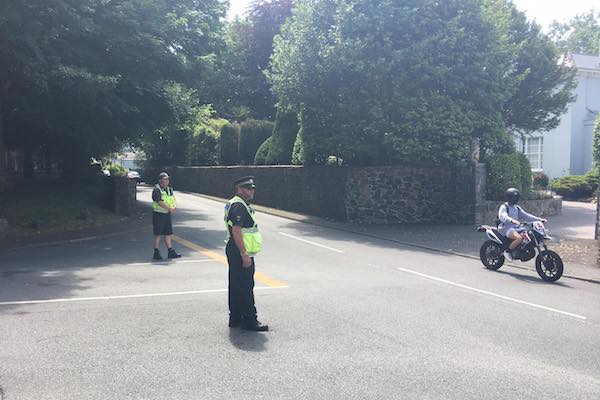 Following the evacuation, entry was restricted at every access point to Beau Sejour and the surrounding land and playing fields. Beau Sejour staff and customers,   patrons of the Ron Short Centre and other members of the public were being held in the area to the side of the upper tennis courts, behind the softball pitch. 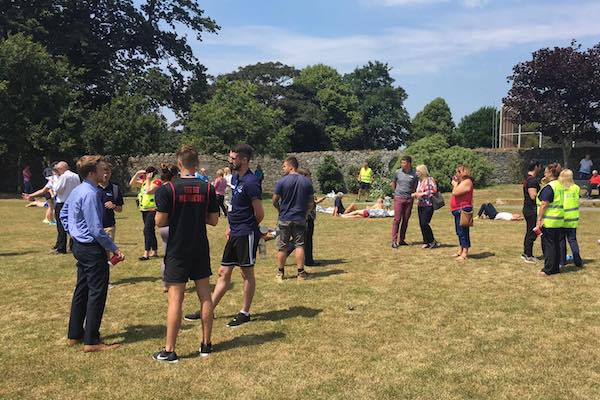 Guernsey Police later confirmed there had been a "bomb hoax" made against the leisure centre and that a juvenile and woman were arrested in connection with the incident.

"In relation to the earlier bomb hoax at Beau Sejour, Guernsey Police can confirm that two arrests have been made, one juvenile male and a woman in her thirties.

"Enquiries are ongoing and anyone with any information is asked to make contact with Guernsey Police."