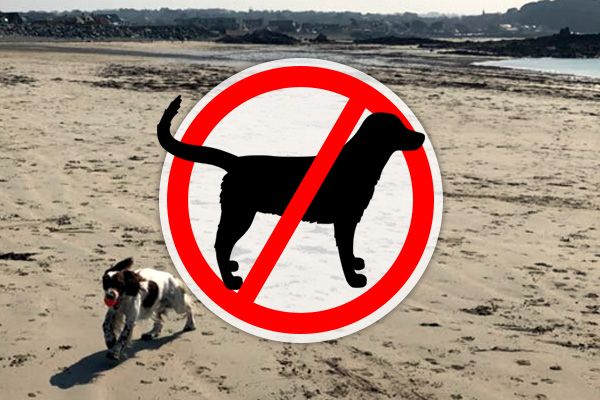 From Tuesday 1 May the annual summer restrictions come in meaning dogs aren't allowed on certain beaches and horses are only allowed on at certain times.

There'll also be changes to some parking zones along the South Esplanade, at La Vallette and the South Quay QEII Marina.

At the South Quay QEII Marina car park, blocks one, two and four will change from 10 hour parking to one hour parking until 31 October, inclusive. 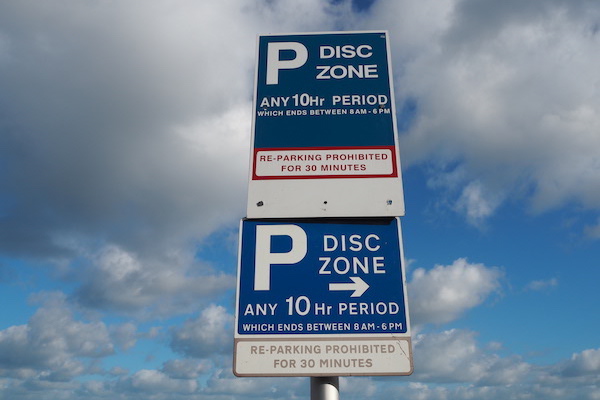 From Tuesday 1 May, the beach restrictions are also in force meaning dogs aren't allowed on certain beaches until the end of the summer season.

Until Sunday 30 September, dogs are banned from:

Dogs are also excluded from Shell Beach, Belvoir Bay, Fisherman’s Beach and the stretch of beach in front of the White House Hotel in Herm. Dog walkers are also asked to avoid Richmond and Vazon to help the wading birds that feed and rest along the stretch of coast.

There are sign posts at all of the above beaches and key access points reminding the public when dogs are to be excluded. Fines are applicable if the bans are flouted.

There are restrictions at all beaches for horses between 1 May and 30 September. They can't be ridden on the shore lines between 10:00 and 19:00 during these dates.

Vehicles are also banned from the beaches during the day times except with permission, while the coastal speed limit at Cobo and Vazon has now dropped to 25 miles per hour until 30 September.

Posted by Generic User on May 2nd, 2018
Finally!
To place a comment please login Login »