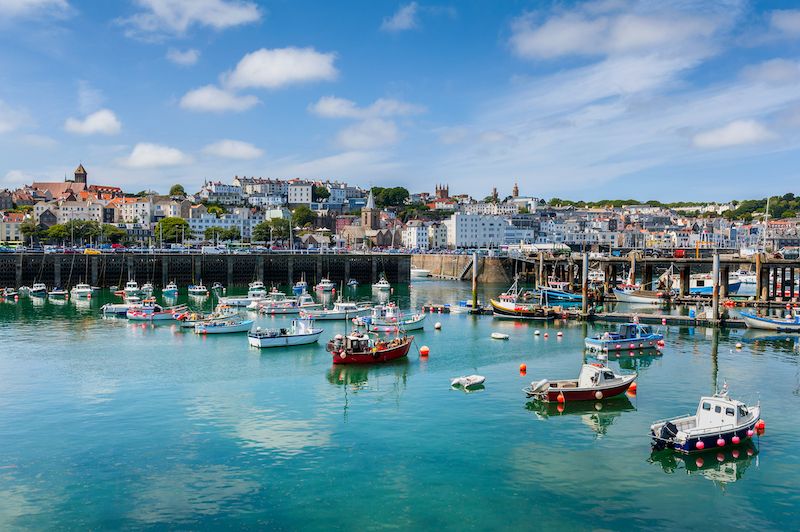 A Seafront Enhancement Committee will be established to investigate options for Guernsey’s east coast, after plans were approved by a razor-thin margin.

The new committee will develop a long-term strategy for the seafront, to be brought before the States Assembly by December 2021.

The seafront enhancement has been on the cards for years now, with initial plans suggesting spades would be in the ground by October 2019 - but not much tangible progress has been made since then.

Deputies spent hours debating the plans, with some suggesting that the formation of an advisory committee was too much of a commitment, while others said it wasn't enough.

Deputy Laurie Queripel used a metaphor to express his views, stating he would rather “stop a train while it’s in the station than try and change its course” but Deputy Peter Ferbrache, on the other hand, said he wished the train had left the station at a "steady pace" some time ago.

Deputy Neil Inder felt that, without a more obvious commercial intent, the policy letter was doomed to inaction.

“I don’t think this is a policy letter for the last days of this house,” he said. “This looks likes mirages, drains, and years and years of various members of any future assembly just talking about their ideas for something.” 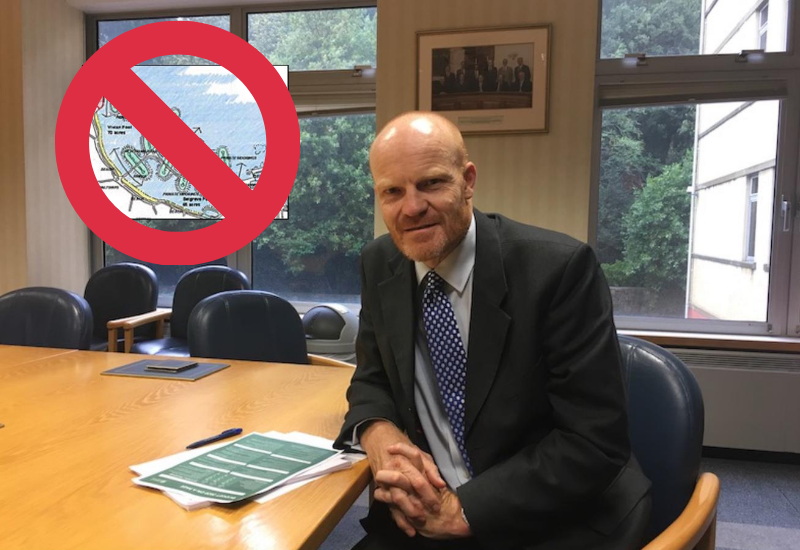 Pictured: Some deputies were concerned that the Seafront Enhancement would open the door to plans such as the 'Little Venice' proposals from 2006, but Deputy Gavin St Pier insisted the focus was on "enhancement", not "development".

Deputy Queripel, too, felt that work could be done along the seafront, but that a "master plan" wasn’t necessary to enact useful and immediate changes.

“I’m all for necessary work being done, work that a good case can be made for, and I think some of those are self-evident,” he added. “But I think those issues could be solved without need for a ‘grand master' strategy. I do wonder about the value of these grandiose plans that cost so much to assemble, but actually yield very little."

P&R had laid an amendment to completely alter the way the policy letter would be carried out in light of the covid-19 pandemic, but rule 24(6) was invoked and it was not debated. Members of P&R aired their frustration at this, with Deputy Gavin St Pier saying it showed a "pathetic lack of understanding" of the ambition necessary to see the project through.

Both he and Deputy Lyndon Trott said that due to the pandemic, a proposed committee could not be established "with immediate effect" as stated in the proposals.

But Deputy Andrea Dudley-Owen felt that P&R failed to show “real leadership,” and should have withdrawn and resubmitted the letter, which was originally drafted in March. 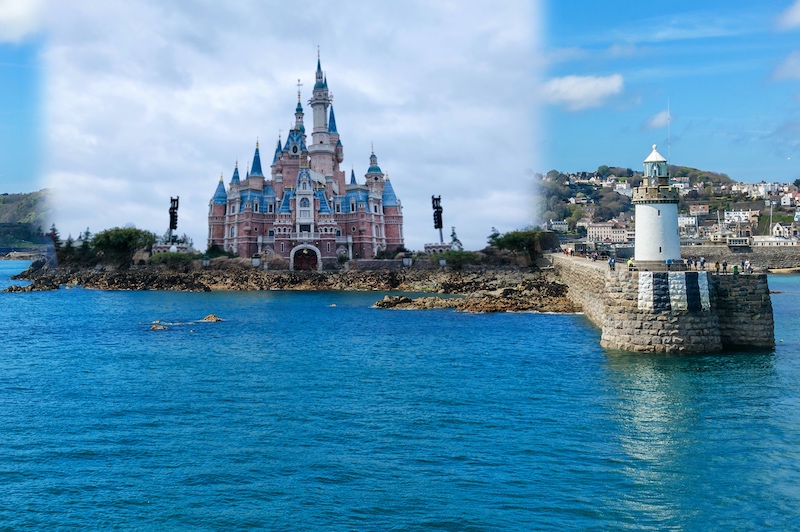 Pictured: Deputy David De Lisle was concerned that enhancements would create a "Disneyland along the Quay".

“We knew covid was coming in March, we had been horizon-scanning,” she said. “Bringing a late amendment with such big consequences without the governance or understanding, or conveying that to this assembly, is remiss on their behalf, not on ours.”

Despite the concerns raised, all of the proposals in the policy letter were passed in a recorded vote of 18-16, with five absences.

Pictured top: A committee will be set up to plan for the enhancement of the Town seafront.