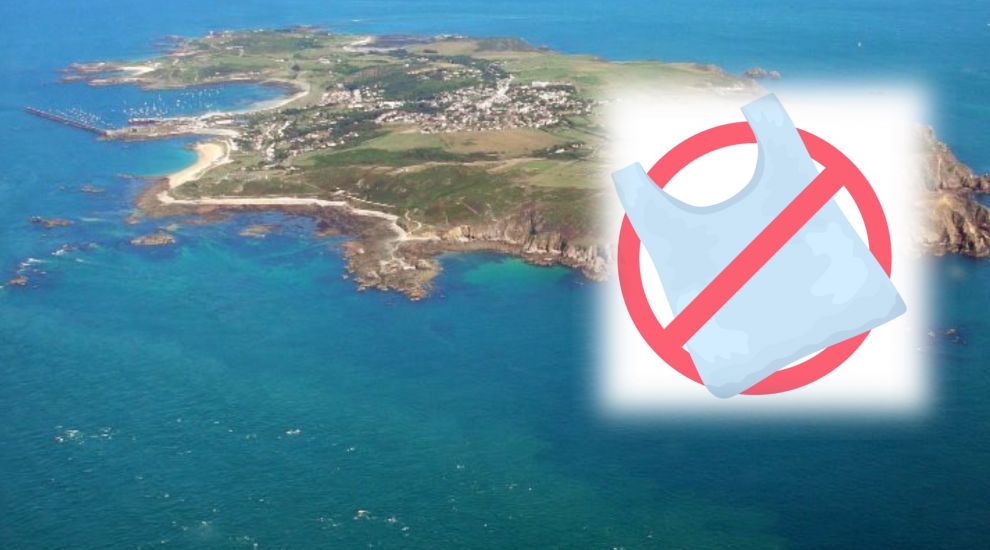 Plastic bags could be banned in Alderney early next year, after the Policy & Finance Committee approved a draft Projet de Loi prohibiting the supply of single-use plastics.

The law will outlaw retailers, restaurants and delivery services from using single-use carriers, but does not apply to ‘bags for life,’ black waste sacks, pet waste bags or sealed plastic packaging around goods.

Biodegradable bags are included in the new law as there is uncertainty about how well they degrade, and Alderney does not have the facilities to properly process them.

A working group containing various government departments and stakeholders sought the feedback of retailers on the island, who indicated support for the initiative. It is one of several objectives that Alderney committed to last year, when they signed the Blue Islands Charter to work towards a ‘greener’ Island.

St James Chambers will now carry out a final check of the proposed law, before seeking pre-vetting from the Ministry of Justice prior to a final agreement by the States of Alderney. Island Hall staff are preparing information for the public about what will and won’t be covered by the legislation.

The news comes shortly after Iceland revealed they use around 32,000 tonnes of plastic in 2019, and called on others to be honest about their waste and work to reduce it.