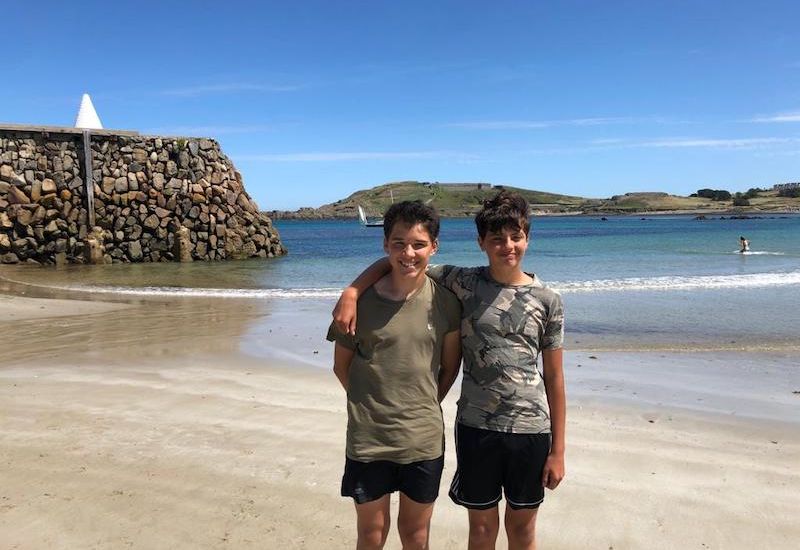 Two Alderney boys put their life-saving school training to use when they rescued a six-year-old who was being dragged out to sea at Braye Beach.

The young boy was holidaying in the island with his family and was playing on a paddle board at high tide in front of the Braye Beach Hotel.

All had been fine until the tide turned and started to pull the boy out towards Douglas Quay.

His dad quickly swam out to get him, but wasn't able to swim against the strong tide and found himself stuck.

That's when Tobin Collier, 14, and Isaac Maurice, 13, came to the rescue. The pair were both given Royal Life Saving Society training during their time at St Anne's School and knew what to do. 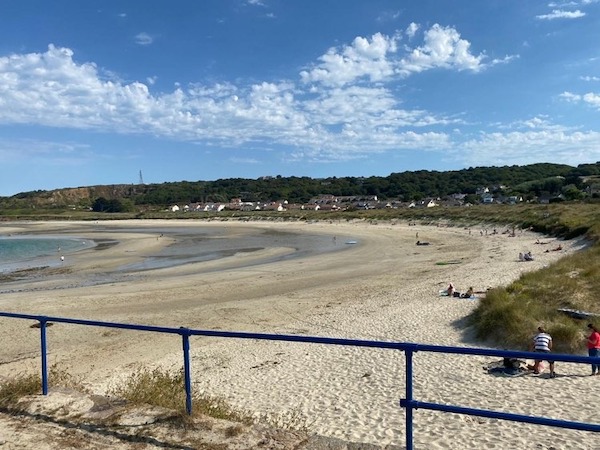 Knowing they still had other friends nearby on the beach, the boys decided to swim the few hundred metres across the bay to catch up with the boy. They reached the paddle board and managed to stop it from moving any further, while calming the young boy down while they waited for his parents to reach them.

Meanwhile, someone on the beach called Alderney's water taxi and the boy was eventually brought ashore, while the rescue team carefully made their way back with the paddle board.

"We are lucky here on the island having RLSS life saving lessons provided by the school which gave me the confidence and knowledge to assess the situation and take action," Tobin said.

Isaac added: "I was really pleased that my life saving lessons were put to good use. I was able to recognise the danger and quickly assess the situation. I knew that I could swim the distance in the water conditions and therefore did not hesitate to help.

"I would tell everybody to learn Survive and Save skills, especially in the sea, as you really never know when they will be needed."

Pictured: Both boys attended St Anne's School, where they had their life-saving lessons.

The parents of the young boy contacted Alderney's radio station - Quay FM - after the incident to publicly thank the teens.

St Anne's will also write a letter of appreciation to both boys, to commend them for their actions.

"This incident proves that it is vital that we continue to invest curriculum time and resources into staff training and then the delivery of RLSS awards," said Headteacher of St Anne's School, Martin Winward.

"The Revive & Thrive programme must include delivering on swimming entitlement not just for young people but for the community of Alderney as a whole. The recent event is testament to Education's commitment to ensuring the young people of Alderney are taught how to swim and be safe around water but this is not enough. It is now time for politicians and Education to stand together and deliver the entitlement that islanders need, not lease to have parity as taxpayers."