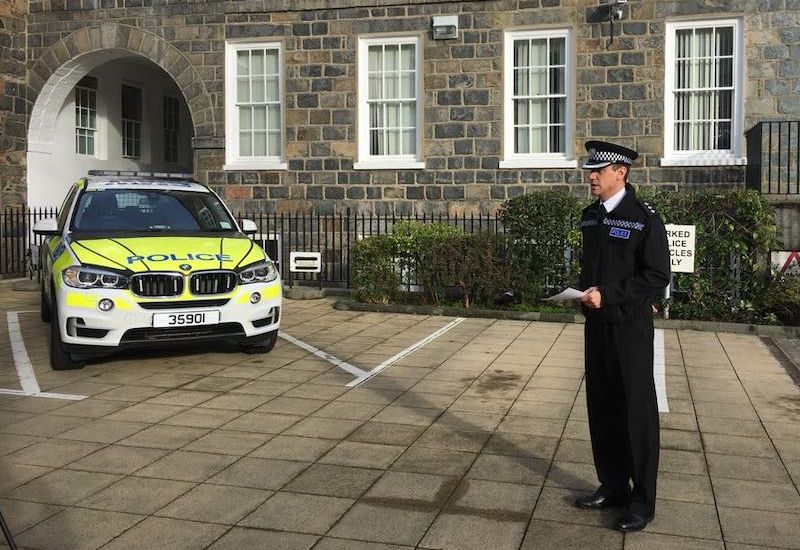 A 56-year-old Alderney resident has been charged with attempted murder and will appear before Guernsey's Court this morning.

Police officers were called to an incident in the early hours of Wednesday morning, leading to a 55-year-old woman being transferred to Guernsey for medical treatment, following treatment at Alderney's Le Mignot Hospital.

The suspect was transferred to Guernsey yesterday  where he has been interviewed and remanded in custody.

“Following questioning, yesterday evening 56-year-old Alderney resident Robin DuPont was charged with attempted murder," he said. "He was remanded in police custody overnight and is due to appear in Guernsey’s Ordinary Court this morning.

“Our team of officers are continuing their inquiries into this investigation, and additional resources remain in Alderney to carry this out."

We have charged a 56-year-old Alderney resident with attempted murder.

Guernsey Police have said there is no wider threat to the public and that there are no further suspects. There remains an increased police presence in Alderney in light of the alleged incident.

Mr DuPont has appeared in court since this article was first posted. You can read the new article HERE.