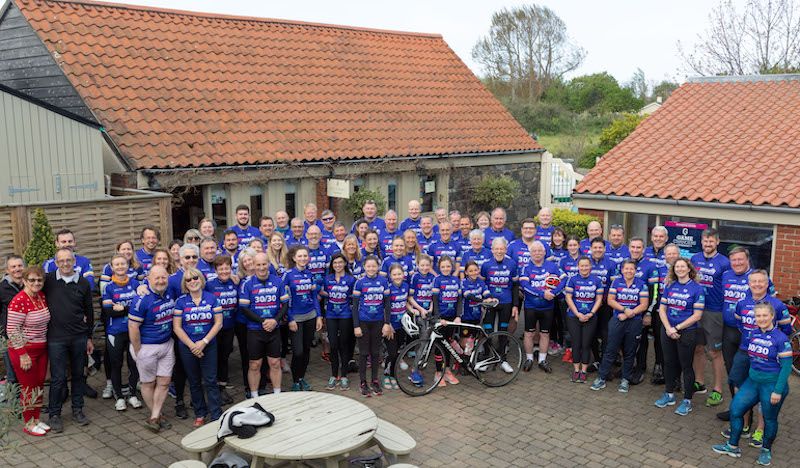 One of Les Bourgs Hospice's flagship fundraisers, 30 Rides in 30 Days, will go ahead next month, after being postponed earlier this year.

The event, which raises funds for Les Bourgs Hospice each year, was due to take place in May - when the island was still in lockdown.

But it has been rearranged to begin on 29 August and will run until 27 September.

Most of the riders registered for the original event are still able to take part, while the change in dates has encouraged a few new registrations. 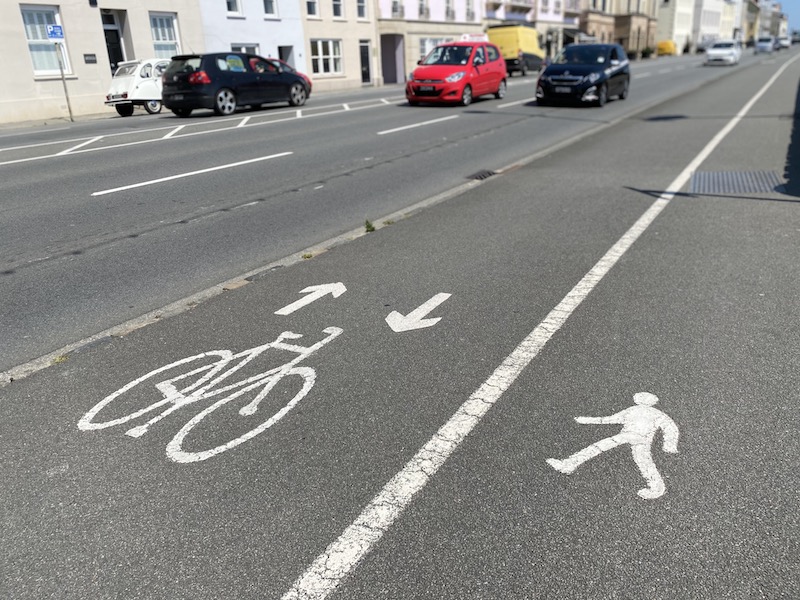 Pictured: The rides can take place anywhere across the island, including on roads and cycle lanes.

87 riders have already signed up to take part, but there is still time for more cyclists to take the total up to a maximum of 100 people. They can do so be visiting ride30in30.com or by emailing ian@ianbrowns.co.uk.

In order to finish the challenge, participants will have to ride their bikes for at least one hour each day for 30 consecutive days. This can, however, be completed in teams of up to four riders.

Pictured: An image from 2019's 30 rides event from the fundraising event's website, which can be found HERE.

Fundraisers walk the walk for charity