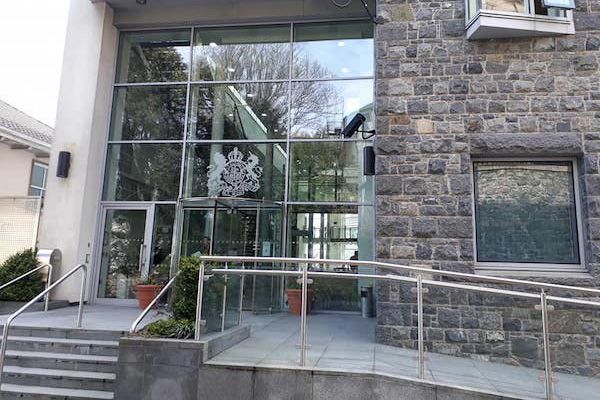 A Northern Irish woman has been sentenced to two years and nine months in prison by Guernsey's Royal Court, after she glassed a family member in the head twice at Christmas.

Ashley McNally, 23, was visiting the island on a family holiday for the festive period in December 2017, when she visited the Cock & Bull public house along with friends, her uncle, and her aunt's partner one evening. 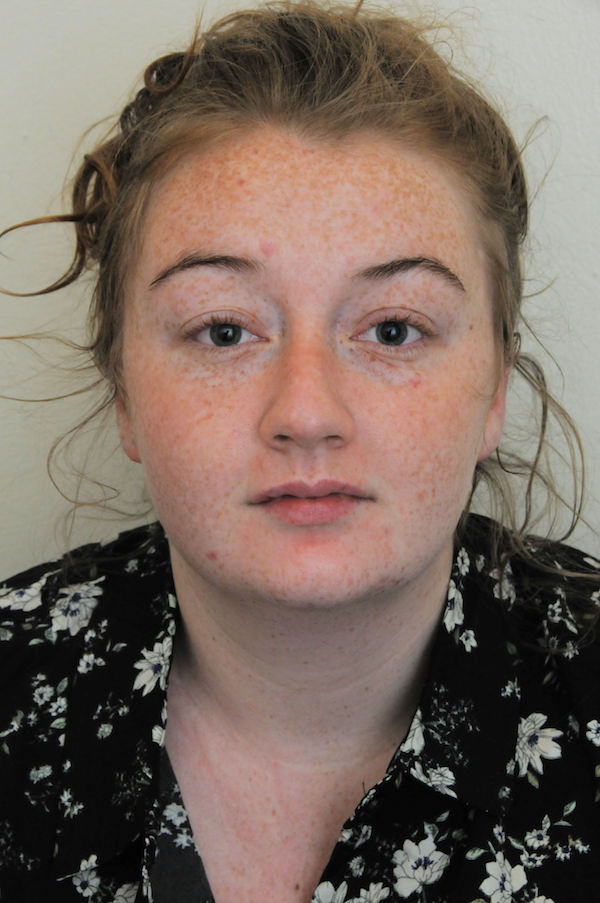 Having already visited a number of other Town establishments, and after consuming an estimated two bottles of wine, several shots and several cocktails, McNally found herself in the smoking area at the Cock & Bull along with the rest of the group.

An argument broke out between her and her uncle for reasons that were not entirely agreed upon during the court hearing, but could have included her uncle asking McNally to speak less loudly, or over her grandmother. The two were then separated by the aunt's partner - the victim - following McNally being pushed up against a wall.

McNally then picked up an object; presumed to have been a wine glass from the table, and hit the victim around the head twice, both of which saw fragments of glass falling from the object.

A large amount of blood could be seen on CCTV footage which was shown to the court, and following the attack, McNally was restrained and taken out of the pub, but not before knocking over a table and kicking another man.

McNally was arrested at her uncle's property the following day, and has been remanded in custody since the 22 December.

During interviews with Guernsey Police, McNally said she was disgusted by her actions, which were hazy in her memory. She was found to have mixed alcohol with anxiety medication on the night. McNally's parents are also both alcohol and drug dependant, so she was brought up by her grandmother - she has one previous conviction for disorderly conduct when she was 18, along with a series of warnings as a minor.

"This could have been so much worse, especially with it not being a single blow. Violence in Guernsey is abhorrent and there is a need for us to keep our public places peaceful," Judge Russell Finch said.

"As you said, it was a disgusting and horrendous act. Wounding with potentially a lethal weapon is not to be treated lightly, and glassing is always a very serious matter."

While in prison since December, McNally has been on suicide watch and also under observation for self harm. She is said to have cut her own face; copying the wounds she inflicted on the victim, as a way of showing her guilt.

She is also currently undergoing a potential diagnosis for PTSD. Since her incarceration, McNally's grandmother has been taken ill; a matter which she blames herself for, because of the stress her crime would have caused.

The victim himself has forgiven McNally and did not provide a victim impact statement - he said he was looking forward to her return to Northern Ireland.