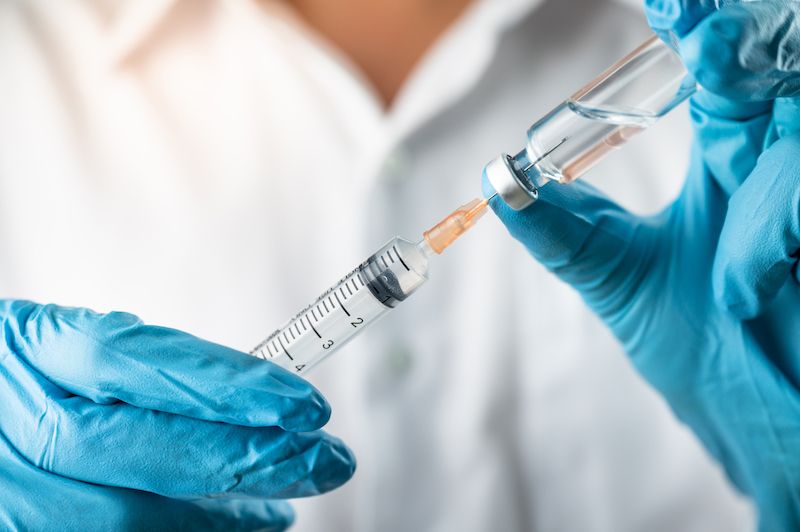 The members of a group who advised HSC on vaccinating 12 to 15 year olds have explained their reasons for doing so.

The group is comprised of the Medical Officer of Health, the Medical Director, Consultant Paediatricians, the Vaccination Lead for Public Health, Guernsey’s Chief Pharmacist, three GPs with a specialist interest in vaccinations, and the new Director of Education.

Their response comes after a public resignation letter from a doctor at the Princess Elizabeth Hospital, who disagreed with Public Health’s decision to vaccinate 12 to 15 year olds. 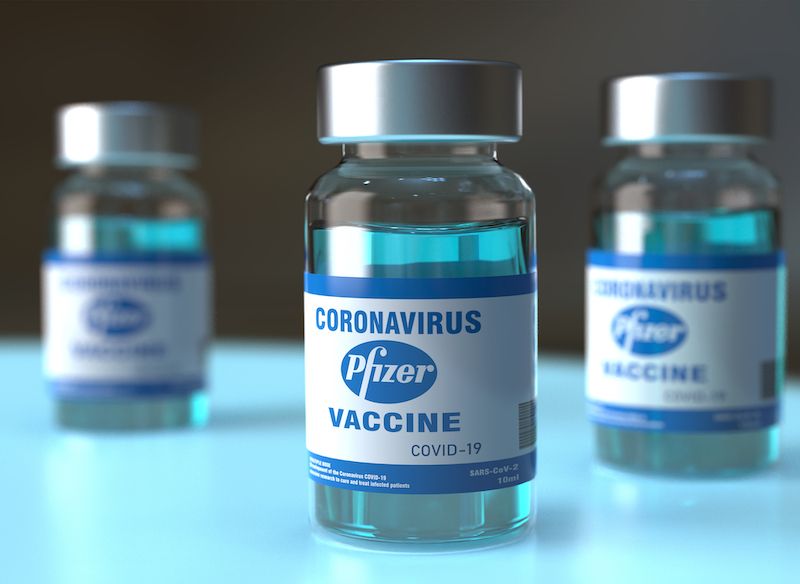 Pictured: Young people will be offered one dose of the Pfizer vaccine, alongside information allowing them to make an informed decision on whether they want it.

The team of medical professionals were brought together to examine advice from the Joint Committee on Vaccination and Immunisation. Despite the JCVI not finding the vaccine meeting their usual threshold for ‘population-based vaccination’, it didn’t oppose it.

Many jurisdictions have now decided to continue with vaccinating the younger cohort, and it has been given the green light by the Medicines and Healthcare products Regulatory Agency (MHRA).

“We were acutely aware of the potential for this to be an area of discussion amongst the community whether our recommendation had been supportive of offering the vaccine to this cohort or not,” said the group.

“Many parents and young people had already expressed that they wanted the option to receive the COVID-19 vaccine and it is important that we consider all views across the community.” 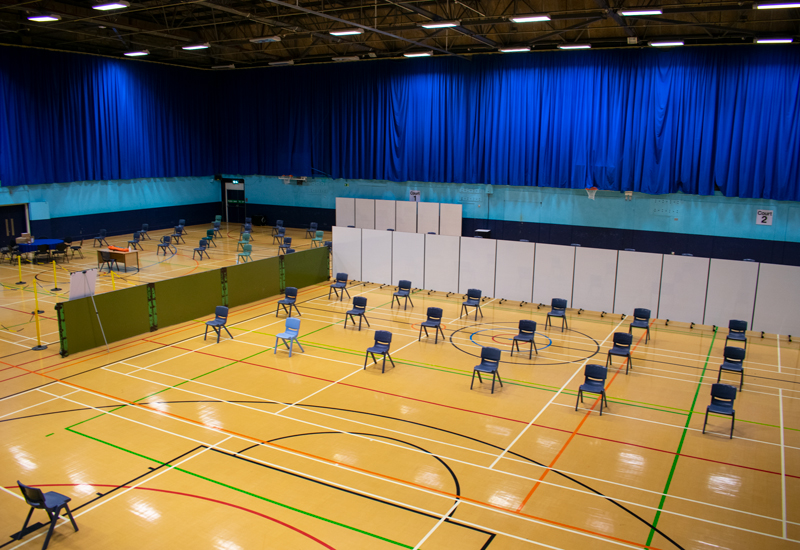 Pictured: Vaccination letters will now be sent out to the younger cohort, offering them an opportunity to be vaccinated.

The group made a recommendation to the Committee for Health and Social Care, and it was agreed that 12 to 15 year olds would indeed be vaccinated. The decision was announced after questioning during the latest media briefing.

"Had we advised against offering this cohort the opportunity of being vaccinated, which it must be stressed is voluntary, then Guernsey would have been the only jurisdiction in the British Isles that had taken that stance.

“Likewise, we would have been out of step with many countries around the world. While we understand the concerns of some in the community, including some colleagues in the medical profession, when examined in the round the evidence points to our recommendation being appropriate and proportionate."

Covid vaccines recommended by JCVI for 16 and 17-year-olds