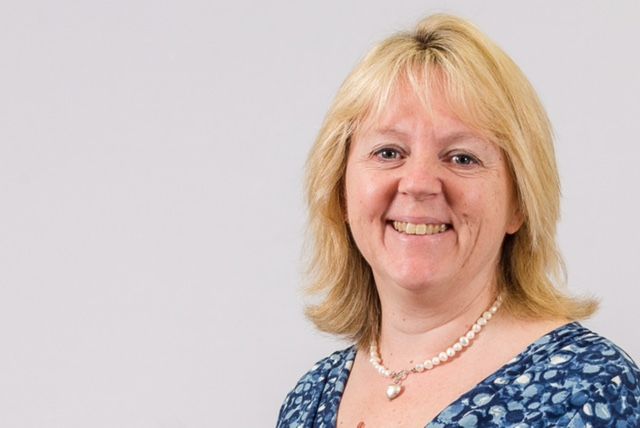 Ogier has advised one of the world's biggest aluminium producers on the first ever Panda Bond offering by a foreign company outside of the interbank market on the Shanghai Stock Exchange.

The firm acted for United Company Rusal Plc (Rusal), which is offering a three-year bond to private investors and is seeking to raise up to US$1,450,000,000**.

The offering will be launched in a number of tranches.  The first tranche to be offered to private investors in China will be up to US$145,000,000**.

The listing is also the first Russian "Panda Bond" offering – the name given to overseas debt sold in the Chinese market.

Rusal first registered a Panda Bond prospectus in December 2016 in China after being given an AA+ corporate credit rating by China's largest credit rating agency.

The Moscow-headquartered company is one of the world's biggest aluminium producers, operating in 19 countries on five continents.

Partner Sara Johns from Ogier's Jersey Corporate Law team, who worked with managing associate Alexander Curry on the project, said: "Rusal is a long-standing client and we are particularly pleased to have worked with them again, given the ground-breaking and innovative nature of this piece of work.

"This is the first Panda Bond to be issued outside of the interbank market on the Shanghai Stock Exchange, and we expect to see the level of interest in Jersey from the markets in the Far East, particularly Hong Kong and mainland China, continue to increase."

Ogier worked directly with Rusal on the Jersey law aspects of the transaction and alongside Rusal's locally appointed Chinese counsel who advised on the local law issues.