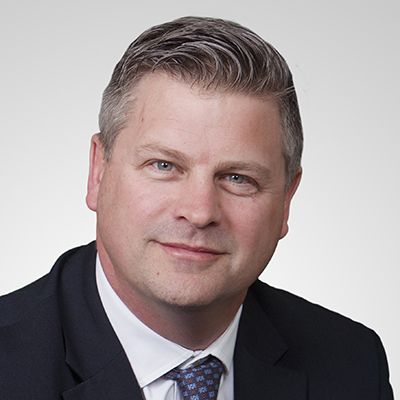 Ashburton Investments’ Jersey-domiciled Global Energy Fund has been recognised for its outstanding performance at the Thomson Reuters Lipper® Fund Awards 2017, held recently in the City of London.

The Award in the Energy sector category was based on the Fund’s three year performance, and was collected by Fund Manager Richard Robinson, who has managed the Fund since inception, at a ceremony on Thursday 30 March at the Chartered Accountants Hall.

It is the second award the Fund has won in the past six months after also claiming an Investment Week Specialist Investment accolade (‘Best Natural Resources Fund’) in October 2016.

The Fund, which has a five star rating from Morningstar, outperformed the benchmark MSCI World Energy by 28.3% and was rated number one in its peer group to the end of December 2016.

Commenting on the award, Richard, who is AA rated by Citywire, said “It’s great to be recognised by the industry for our innovative approach to the Global Energy Fund and the long-term outperformance it has produced.”

“By actively focussing on the oil cycle and taking exposure to different sub-sectors during different stages, we have been able to consistently extract value from a cyclical sector for the benefit of investors.”

The Thomson Reuters Lipper® Awards have been running for over three decades, honouring funds and fund management firms that have excelled in providing consistently strong risk-adjusted performance relative to their peers.