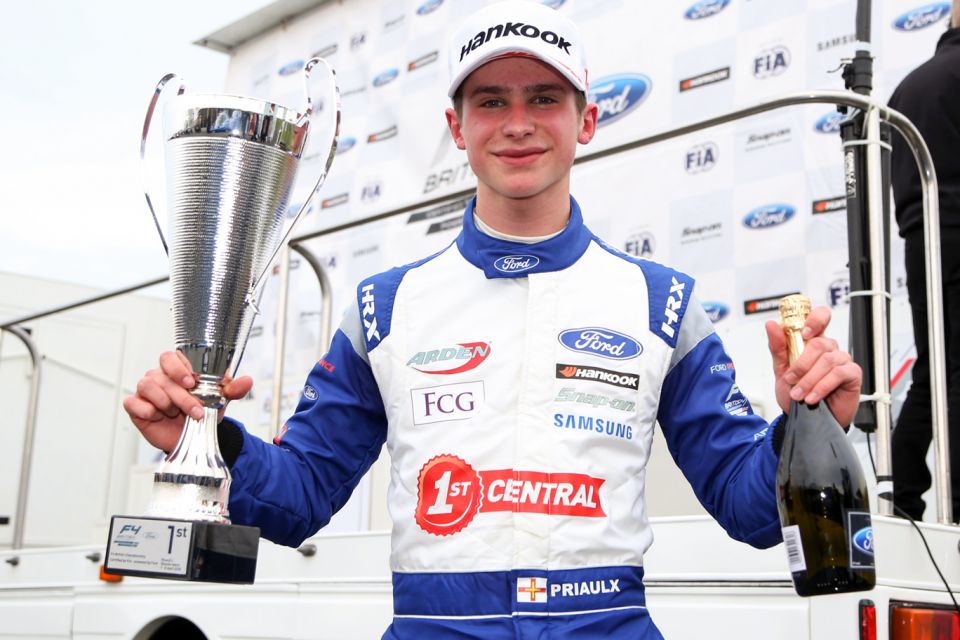 Seb said: “When I got the call from First Central offering me sponsorship, it was absolutely life-changing for me. There are so few opportunities for professional drivers and I feel so fortunate to be able to follow my dream and make a career out of something I care so much about.”

Born and raised in Guernsey, Seb has been competing in motorsport for over a decade. He started out at just eight years old, and since then has gone on to win championship after championship.

While Seb’s sponsorship with First Central has just come to an end, he has an extremely bright future ahead of him.

First Central was attracted to the partnership, not only because of Seb’s ambitions as a young racing driver, but because the dynamics of teamwork in motorsport has a lot of synergy with the group’s values; an attribute it felt it could learn from and reinforce in the workplace.

Tom Acott, Head of Distribution & Insight at First Central Group, said: “It’s been an absolute pleasure supporting Seb throughout the last three years. He’s an extremely talented young driver and we wish him the very best of luck with his career. We will of course continue to support him from the sidelines.”

Seb is already enjoying a busy 2020. He is fresh off the track at The Roar test at Daytona Raceway in Florida where he shared driving of the Multimatic Motorsports No.15 Ford Mustang GT4. Scalextric has also announced they’re making a model version of the car that Seb drove in last year's British GT Championships.

Seb said: “Working with First Central has been an amazing experience and really helped to advance my career. Not all sponsors are as supportive with you throughout both the wins and losses, but they were always behind me. I am really proud to have had them as a partner and I will miss the whole team.”