Secondary pension scheme to be phased in 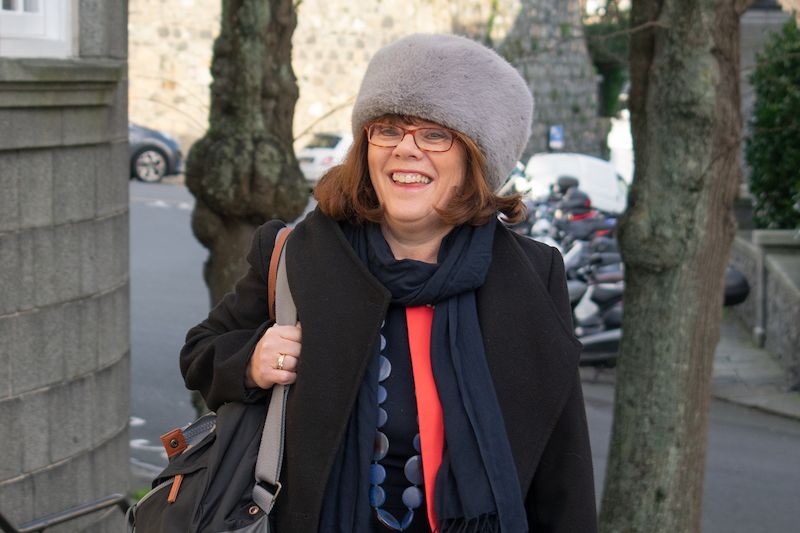 Secondary pension scheme to be phased in

The States has approved a secondary pension scheme which will see eligible employees automatically enrolled in a qualifying pension scheme.

Employment & Social Security brought the proposals in order to reduce reliance on the States pension, which the Committee's President Michelle Le Clerc said was never meant to be people's sole source of income at the end of their working lives.

After seven years, which will mark full implementation, employees will be contributing 6.5% of their gross salary and employers will contribute 3.5%.

"When originally proposed, the Secondary Pensions Scheme would have required auto-enrolment for any individual below pensionable age, with earnings in excess of the social security lower earnings limit," said ESS. "This would have included self-employed and non-employed 13 individuals. It is now proposed that the Scheme only apply to employed persons." 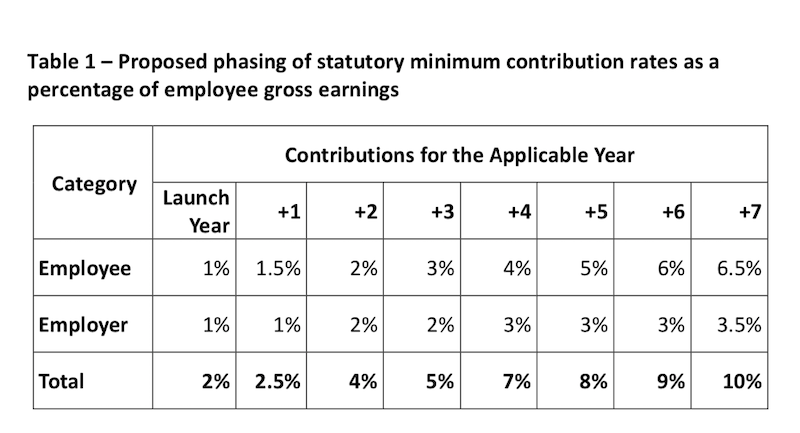 "Collection through the social security contribution system was found to be more complex than first thought. The legacy contributions software system is difficult to amend in the required way. A new Revenue Service platform is being developed, but waiting for this to be implemented would be likely to lead to an unacceptable delay in implementing the project. It would also further complicate what is already a complex project."

"It is now proposed that employers be obliged to pay into schemes directly, with the scheme providers taking responsibility for collection and ensuring the funds are transferred into the appropriate investments promptly. A benefit of this arrangement is a clear separation between the States pension and individuals' secondary pensions. Money paid by an individual under the Secondary Pensions Scheme is their own money, which will become their retirement income, and it is important that this is recognised."

Concerns were raised in the States about the amount of money that will be taken out of the economy and whether the working people who most need extra funds in retirement will be able to afford to stay in the scheme, which will have an opt-out option.

"The Committee is acutely aware of the impact these proposals may have on those whose finances are already stretched," said ESS. "Fortunately those who are in receipt of Income Support already have pension contributions disregarded from their resource calculation. This means that, up to a certain limit, their benefit entitlement will increase proportionately with their pension contribution.

"Although this creates a greater dependence on the benefit system in the short term, in the longer term it will mean that they will require less support in their retirement."