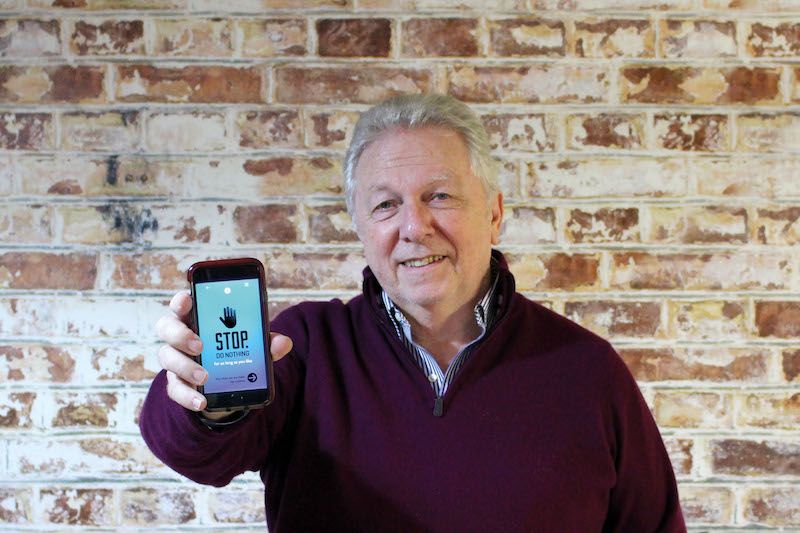 'Better Stop Suicide' - a unique app created in the Channel Islands - has won a Platinum Award in the Health and Wellness category at the global DotCOMM Awards.

They joined together in 2019 to launch 'Better' - a health tech company that aims to use to technology to save lives.

The first 'Better' app was launched globally at the end of February last year, across the Apple App Store and Google Play Store. It is free to download and offers users their own pause button, which they can press if they have suicidal thoughts.

"It's important to remember that suicide is a permanent solution to a temporary problem and a calm person's thinking brain knows that," Mr Halker said

Since its launch, the app has been used by tens of thousands of people across the world.

"Thank you for making this app," one user said. "I was very sad and tired. Did not want to die but wanted everything to stop. I used this app and had a good sleep and talked to my mum. It saved my life."

"I was so grateful for this app," said another. "When I was really down it helped me at just the right moment."

'Better' is currently in the process of developing a series of apps to prevent other mental health problems and physical illnesses, all of which will eventually be available on the Apple and Google app stores.