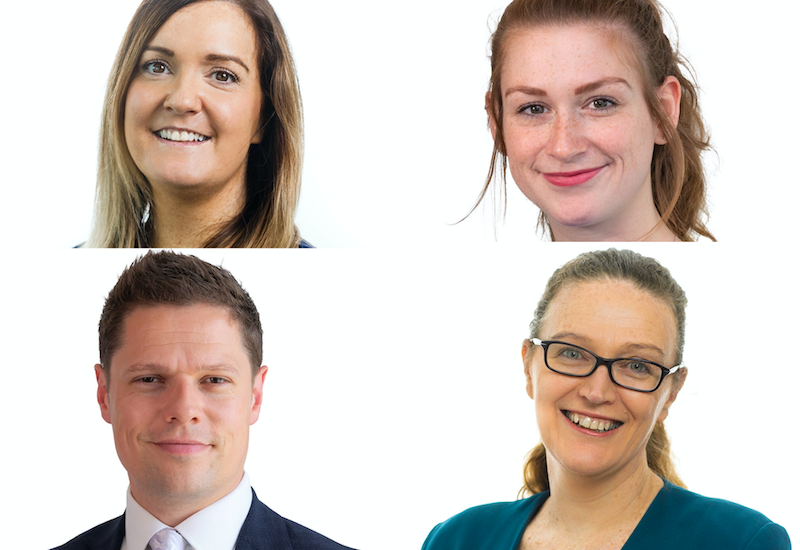 Gareth Morgan has been promoted to Group Partner in Guernsey, having qualified in 2009. Mr Morgan sits in the corporate, finance and funds team and has been named as a Rising Star in Legal 500 for the past two years.

He was joined by Jersey-based Fiona Wilson who also made Group Partner.

Elsewhere, Kayleigh Oliver has been promoted to Paralegal in the Guernsey office. Ms Oliver joined in 2018 and is now on her way in becoming a fee-earner in the future.

Lynne Calder was promoted to Of Counsel in Jersey.

“My congratulations to all those who've been promoted this year,” said Group Managing Partner, Jason Romer.

“They have all demonstrated that they are more than ready to take on their next role, have a passion for their work and show a real commitment to the firm.”