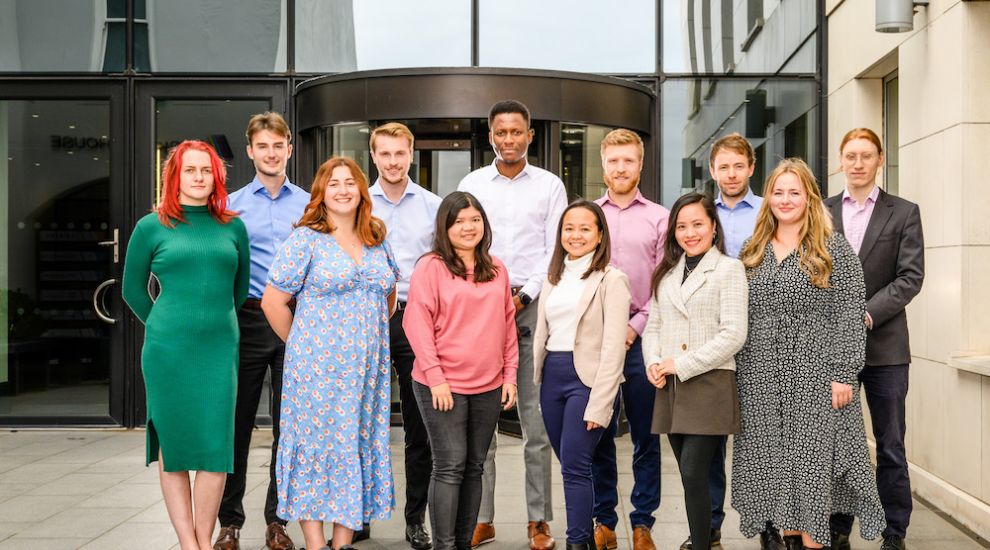 KPMG in the Crown Dependencies has announced the promotion of more than 40 members of staff, including 12 personnel based in Guernsey.

The promotions below director level have been made across the firm's offices in Guernsey, Jersey and the Isle of Man.

In the firm’s Tax department, in Guernsey, James Tipper has been promoted to a Manager, with Elaine Duerme, Freddy Green and Laudate Seballos all promoted to an Associate Manager, with Anastasia Banbury progressing to Senior Tax Consultant.

Andrew Quinn, Managing Partner at KPMG in the Crown Dependencies, congratulated them all: “I would like to congratulate all my colleagues who have been promoted this October. We place a lot of emphasis on the development and career progression of our people. It is personally very rewarding to see so many colleagues being promoted and continue to develop and progress their career at KPMG. Their promotion is a result of their hard work, a desire to continually learn and seek out new experiences and they are an inspiration to others in the firm.”