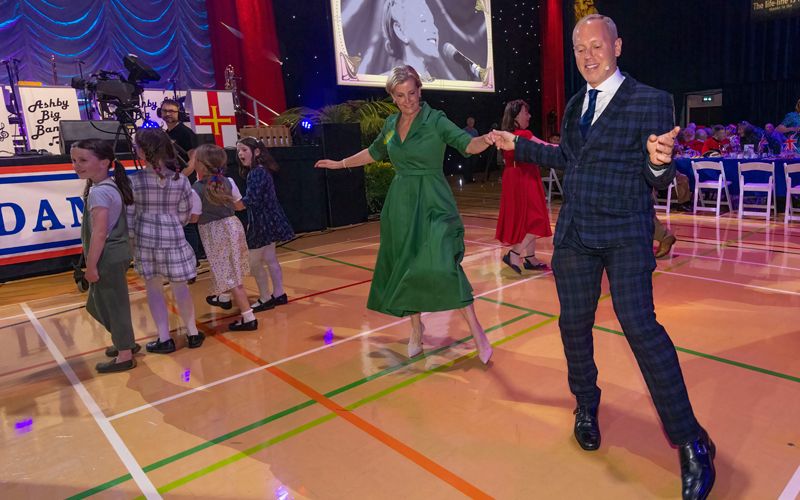 SPONSORED CONTENT: The views expressed in this article are those of the author and not Bailiwick Express, and the text is reproduced exactly as supplied to us

Specsavers founder Dame Mary Perkins says: ‘I’m delighted to welcome back Rob Rinder to host our events. He proved incredibly popular last year and I know that he fell in love with the island and its people and thoroughly enjoyed his time here. Rob is passionate about history, especially in connection to WW2, and this gives him an added empathy for evacuees and those who served during the war.

The popular Ashby Big Band, with singer Tony Casino, will also make a return visit to the island, along with 40’s singing and dancing entertainers and vintage trio The Bluebird Belles.

The Liberation Tea Dance, which celebrates the anniversary of the end of the German Occupation, will take place on Friday 5 May at Beau Sejour between 1.30pm and 4pm. Islanders who lived in Guernsey through the Occupation, were evacuated, deported or saw active service, will be treated to a traditional Guernsey afternoon tea and the event promises to be as lively as ever. Islanders are encouraged to come to the event in 40’s clothes, military uniform or traditional Guernsey dress to add a sense of nostalgia to the day. 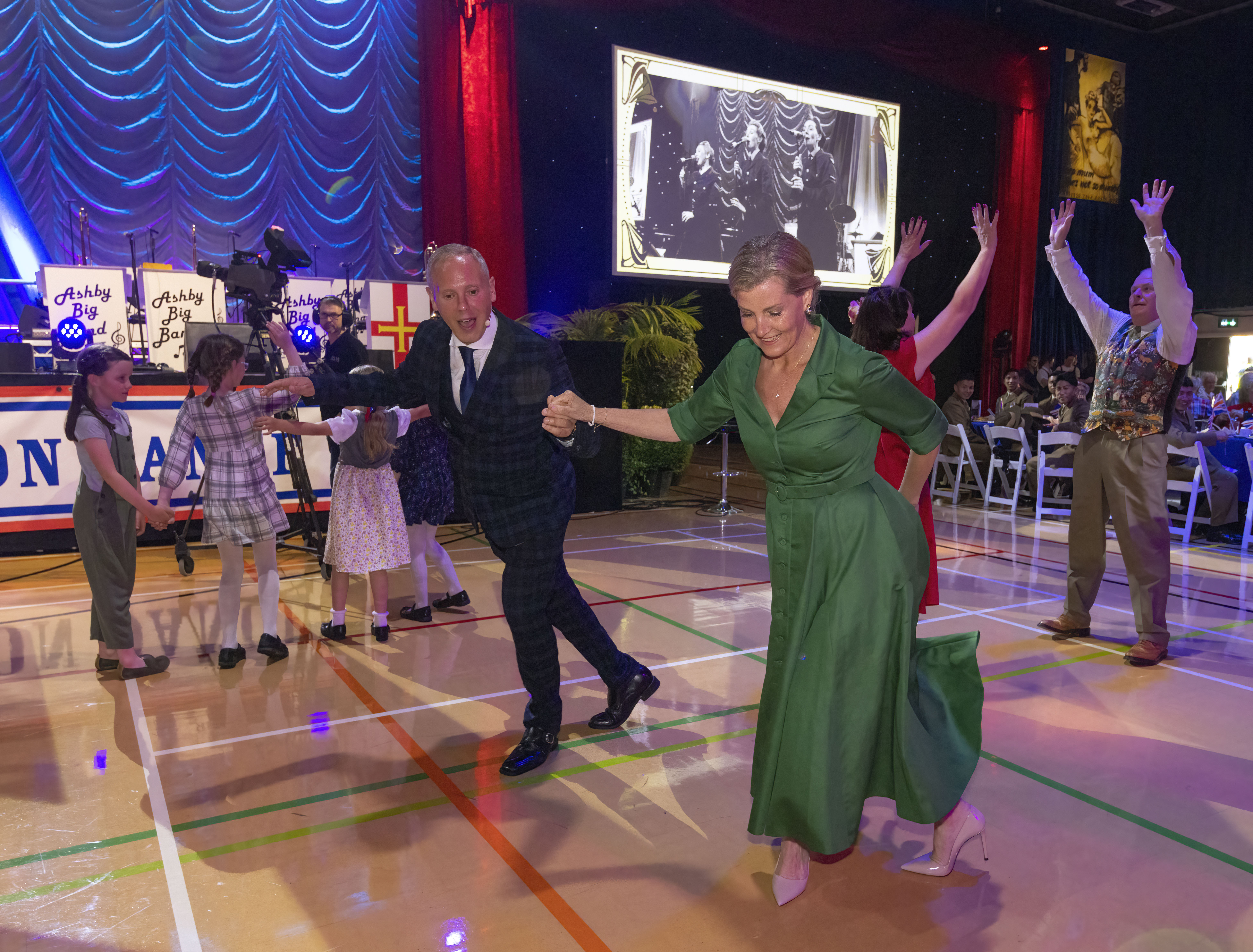 ‘The Tea Dance is always very popular and we’re excited that it’s the time of the year again to start making plans for the event. The dancing and the music are my favourite part of the day and guests will be able to dance and sing along to all the old favourites,’ says Dame Mary.

The afternoon event will be followed by a Hangar Ball on the Friday evening, plus a second identical event on the Saturday evening. Attendees will be treated to the same line up of entertainers and a hot meal.

Tickets for the Hangar Balls go on sale from 1pm on Wednesday 1 February January and costs £55 each. An application form for the Tea Dance can be found in the Guernsey Press newspaper and is also available from Specsavers’ support office at La Villiaze, or contact the Specsavers PR team, telephone 233761 or email suzanne.pontin@specsavers.com. Tickets will be posted out nearer the event. No bookings will be taken over the phone.

After the feast comes famine: how will corporate profits perform in 2023?