I stood as a candidate for States Deputy in 2016 because I was concerned about a dysfunctional and ineffective governmental system not serving the best interests of our islands.

I believed then, and even more so now, fundamental reform of such a system requires direct engagement, initiating change from within with public support and participation. I am putting myself forward for election with that objective.

What is the story behind the story?

Every day the States of Guernsey, committees and politicians are releasing information to the media, but what happens behind those headlines is rarely revealed.

I have decided the only way to increase transparency and accountability within the States of Guernsey is to expose the abuse of position and influence utilised by some to pursue personal agendas and political power during the last term.

I believe the people of Guernsey should know what has happened before they choose which election candidates to vote for, regardless of the vicious retaliations which are likely to be targeted at me. 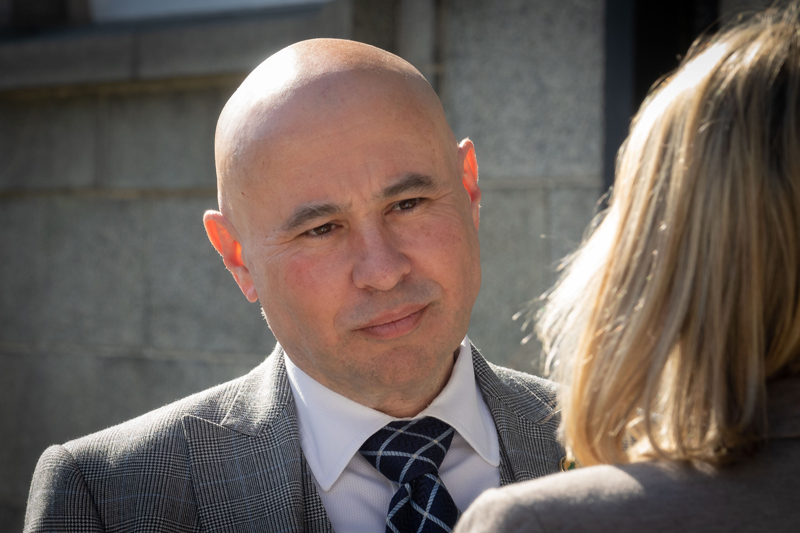 The dirty side of Guernsey politics

During my first few months in office, it became apparent that three democratically appointed committee presidents were not the individuals chosen and supported by senior members of the Committee for Policy and Resources (P&R) and that a campaign was underway to remove those individuals and replace them with their preferred candidates.

Deputy Ferbrache was the first one displaced, pushed into resigning because of trumped-up claims of a conflict of interest which were found to be groundless.

Then came the extensive campaign to remove Deputy Le Pelley, one of the most honourable and moral people I have ever met, through any means possible. Political games which have already cost Guernsey tax-payers millions of pounds and untold stress to students, parents, teachers and support staff for the political advantage of certain members of the Assembly.

Deputy Mary Lowe, to her credit, has survived ongoing attacks and attempts to undermine her for the last four years. The disparity in treatment between her committee versus others, favoured by members of P&R, is stark and clearly illustrates how some individuals have abused their positions and influence to persecute their opponents and protect their friends.

Political abuses are commonplace and longstanding

While, I am not naive and understand that these types of political abuses are common in other countries, they are not what I want to see in our Bailiwick. I would like to see a return to a more open, transparent and accountable system of government. I fear the manipulation of power will persist and worsen over the next term, if left unfettered.

Hopefully, people will recognise how hard I have struggled for what I believe is right this term, with some success and much frustration.

I am standing for re-election to oppose these political abuses and to continue my fight to improve the way our government functions whilst putting the island first, not ‘me first’.

The people of our islands need and deserve effective and efficient government which is transparent and accountable.

These abuses are the tip of the iceberg. Please follow my website blog and social media for further releases. 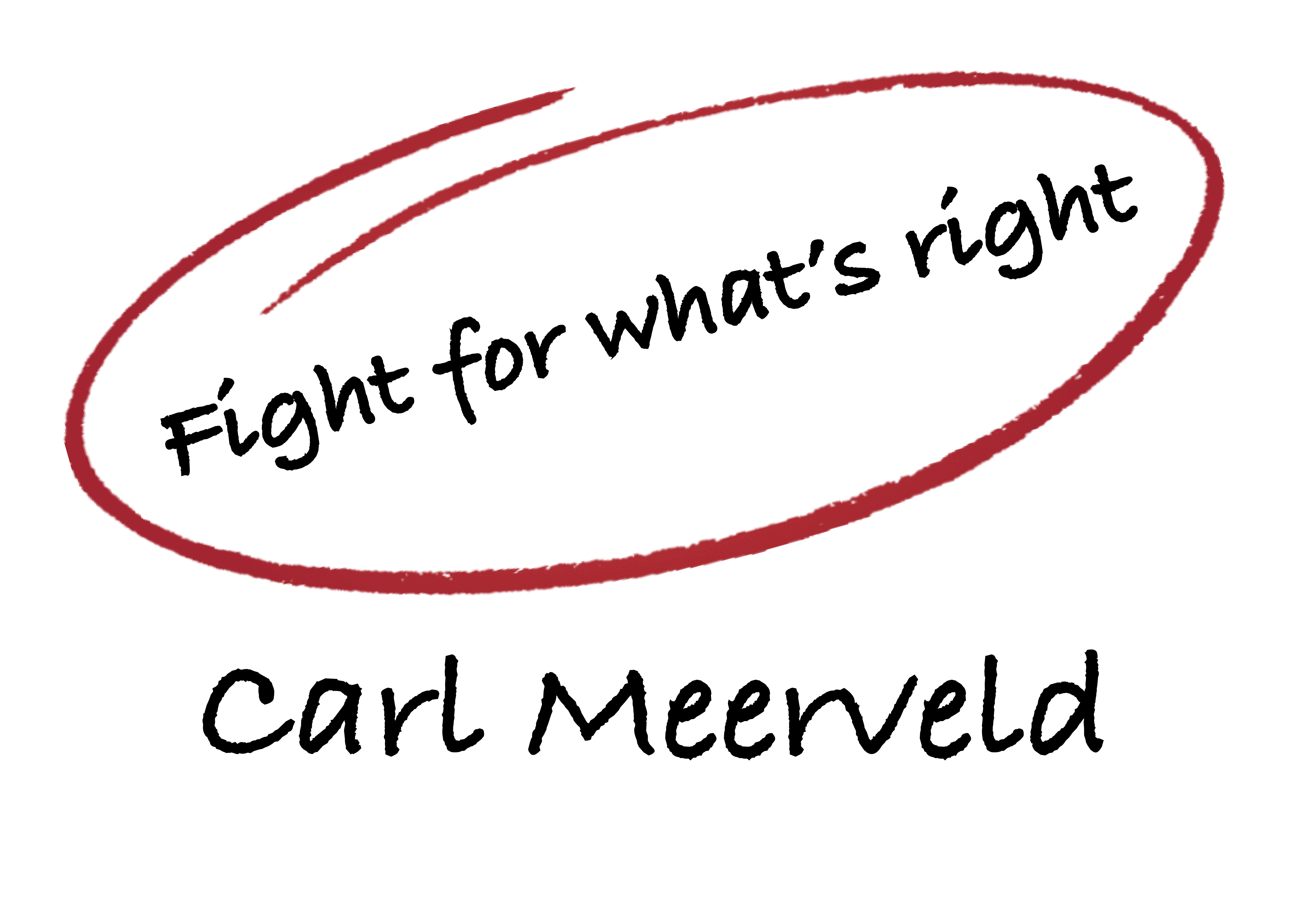 Pictured top: A pause a review protest outside the States Chamber in February (Photo courtesy of the Guernsey Press).