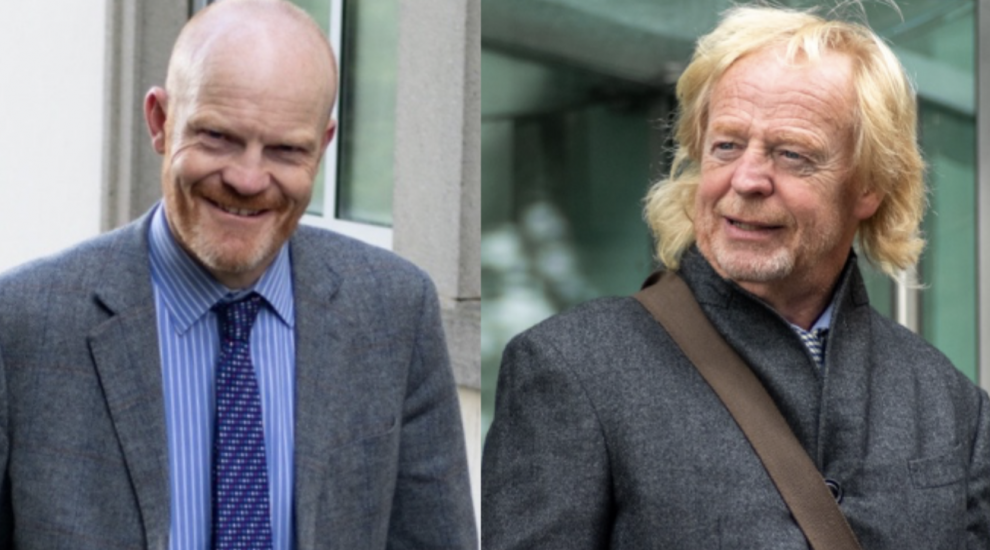 Deputy Gavin St Pier has said "rhetoric and reality parted company" during last week's States meeting - which he claims confirmed "the reality of being a high spending, high taxing government".

He warns that public spending has grown "at the fastest rate in the last two decades" and he is concerned that two years in, some deputies still don't seem to know what they are doing. 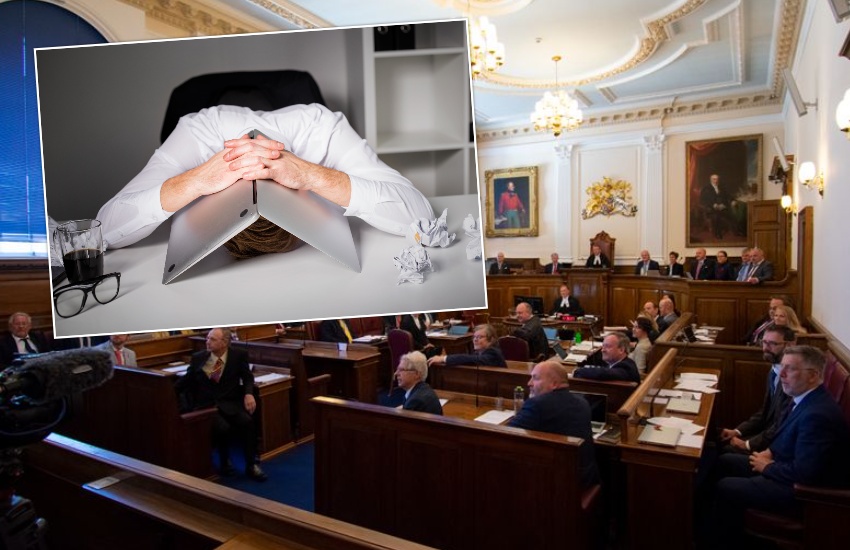 "As ever, the meeting began with regular committee statements.

This provided an opportunity for members to quiz Deputy Al Brouard, the President of Health & Social Care about the change of charging policy for cancer care patients in the Emergency Department.

However logical the change, the Committee is behind the curve and is having to respond reactively. The failure to engage with the Guernsey Cancer Alliance before making the change hasn’t helped. Nor has the absence of clear public communication signposting in advance the new charges. The Committee’s justification that the policy change is more equitable for those with other long-term health conditions is not cutting through to an angry public. With the online petition racing towards 5,000 signatures, it seems unlikely this issue is going to go away quickly or quietly.

Next up was the election for the vacant seat on the Policy & Resources Committee. Deputy Murray defeated me, 20-17 votes. Congratulations - and good luck Bob!

When the chips are down, the governing Coalition can confidently rely on a core 20 votes. To help, there had been a little mud-raking behind the scenes to remind any waiverers that there have been Code of Conduct complaints against me, notwithstanding there is nothing remarkable about a member receiving a complaint under the Code of Conduct. Deputy Murray’s naked appeal to Alderney may have been an attempt to secure the two votes of its representatives in the Assembly. As it was a secret ballot, we can’t tell if it was successful, but given the Alderney runway debate looming large, it may have done the trick.

One of the characteristics of this States, is the mismatch between rhetoric and reality. For example, we see more deferral of decisions than we see ‘action this day.’ Deputy Carl Meerveld is the cheerleader of the Inaction This Day wing of the Coalition. He got a taste for this with the ‘Pause & Review’ of secondary education in the last term, which might have been more honestly named ‘Derail & Don’t Review.’ He got another opportunity last week, this time to pitch for delay with the Alderney runway debate. This term, he’s supported indecision on the harbours and led the case for delay and derailment of the sexual offences, abortion and secondary pensions legislation. The latter came back after six costly and pointless with no changes proposed as a result of the delay. As the last person to be elected in 2020 and therefore, by definition, the least popular in electoral terms, his strategy is not as daft as it might seem. He’s proven that this niche brand of negative politics – being against things rather than for them – will appeal, issue-by-issue, to enough voters to get him over the line again in 2025. 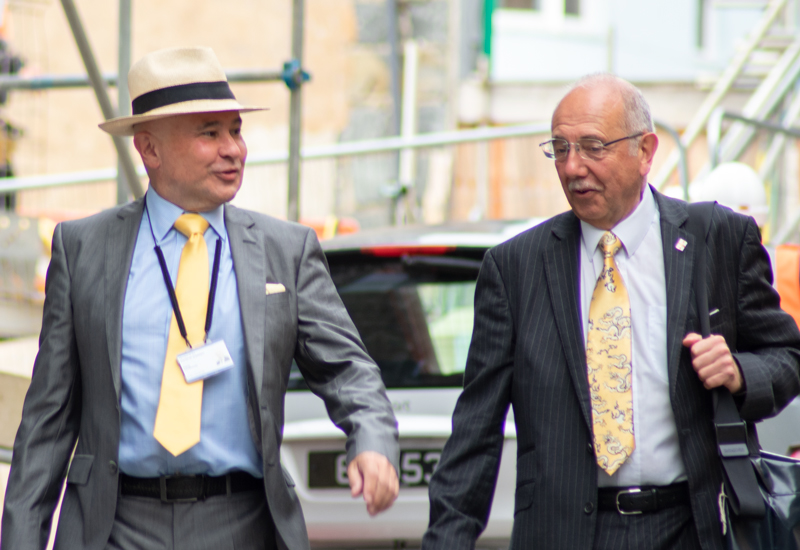 The next two debates were a tad depressing. Highly technical proposals around the review of the Children Law and water pollution legislation, developed by those with true expertise in their field, were subjected to lengthy debates where it was obvious some members had either not read or did not understand the proposals. It did at least provide them with an opportunity to regale personal anecdotes in place of evidence or informed argument. Despite this, the big picture good news is updating these two important pieces of legislation was approved.

The final substantive debate was in relation to proposals to liberalise the publication of official notices, currently effectively a statutory monopoly held the Guernsey Press. So far so good.

It was opened by Deputy Dave Mahoney on behalf of the Policy & Resources Committee. Well, I say, ‘opened’ but after two years sitting in the Assembly, it was obvious that he had no idea how the debate rules work. Still, we can’t say weren’t warned: his opening pitch for a seat on P&R made a virtue of his lack of political experience. What’s perhaps surprising is that halfway into the political term, he is still so doggedly committed to it.

Despite three interventions from the Presiding Officer seeking to assist by providing guidance, the senior committee’s hapless rep ploughed on with a speech responding to an amendment from Deputy Falla that hadn’t yet been laid. Matters didn’t much improve when he closed debate by delivering what appeared to be his opening speech, rather than actually responding to the debate. The debate also included a bizarre and irresponsible claim by Deputy Peter Ferbrache that he’d ‘heard the Guernsey Press was up for sale.’ A comment he backtracked on later in debate, by somewhat incredibly attributing it to what the previous owner had told him.

In the event, a 17-16 vote managed to deliver defeat for P&R by support for Deputy Falla’s amendment, directing P&R to look at outsourcing the service for free, rather than nationalising it at cost to the taxpayer.

It was ironic that on the day the entire States’ IT system collapsed, P&R were arguing that the States is best placed to build and host another online service. Yet again, rhetoric and reality parted company. Many in the Coalition, who say they are in favour of smaller government, once again voted for larger government – but at least that is consistent with the reality of being a high spending, high taxing government as public spending accelerates at the fastest rate in the last two decades."

Pictured top: Deputy Gavin St Pier and Deputy Bob Murray. The latter beat the former in the election for a seat on P&R last week.