OPINION: A truth stranger than fiction 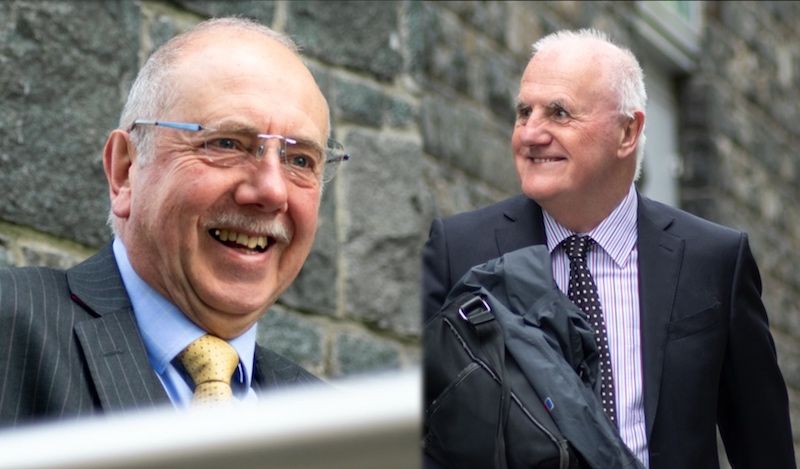 OPINION: A truth stranger than fiction

A Freedom of Information Law is needed now more than ever to serve as a deterrent to bad conduct in high places, writes Tim Chesney.

"It is often said that truth is stranger than fiction, and right now there is a story that perfectly fits that description. I'm not sure that even satire could trump it!

In a story on 17 June in the Bailiwick Express about pressure for a Freedom of Information Law in Guernsey, it was also reported that 'statements from Deputy Ferbrache about Warren Gatland's visit were later proven to be untrue, following media questions about the Lions Coach's two private meals with states officials. Deputy Ferbrache apologised, before then deciding to threaten legal action against anyone who called him a liar'.

In the same report we learned that Chief Minister and Chairman of the CCA Peter Ferbrache apparently supported Deputy Al Brouard's contention (he is, interestingly, also a member of the CCA) that 'the States should not be wasting its time discussing Freedom of Information' and rejected calls for a Freedom of Information law. Deputy Ferbrache is reported as saying that 'Freedom of information is not something that many people are interested in.....'

Perhaps those omnipotent emergency powers that he and a handful of others on the CCA still exercise over us (when there is no longer any emergency) gifts him remarkable perspicacity to know what we all think. He followed that sweeping statement about what people think, with this comment as the reason why we do not need a FOI law: 'because the States is already open, transparent and ethical'.

That is what one would expect to hear from the Politburo of the Chinese Communist party. In democracies a FOI law is standard as a means of scrutinising governments and holding them to account. 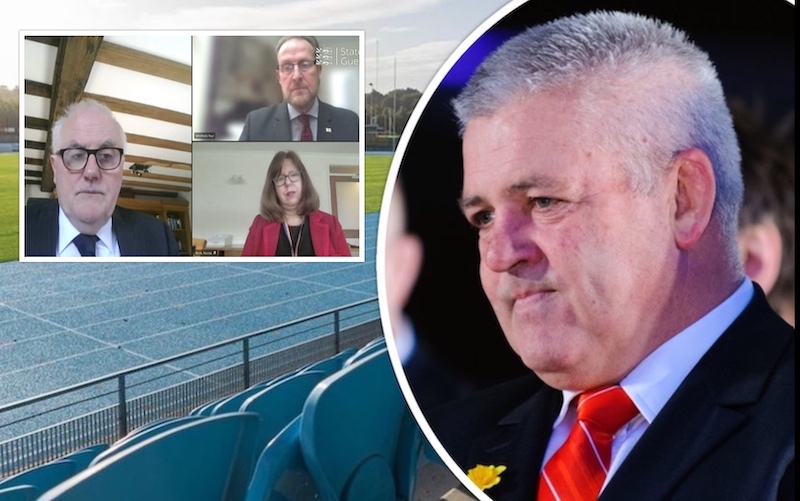 So I'm afraid none of this opposition to FOI passes the 'smell' test. When some of the CCA rule makers and some of their advisors - who exercise near absolute powers to direct and control the population - break the Covid rules that they have imposed on the rest of the population - as happened during the Gatland visit - and they do it with impunity, and then the Chairman of the CCA makes a public statement of reassurance that all the rules were adhered to, and that statement is 'later proven to be untrue', and the Chairman now tells us that we don't need a FOI law because everything 'is open, transparent and ethical' and 'the public should simply trust political leaders to always act openly and with integrity'.

People would be forgiven for laughing out loud if it wasn't all so serious.

In this dystopian post-truth world over here we clearly need a FOI law more than we have ever needed one before. FOI acts as a deterrent to bad conduct in high places. Ironically, had there been such a law in place the 'Gatland-gate' scandal - and all the reputational damage it caused to Guernsey - would quite possibly have been avoided.

This is because at least some members of the CCA and their advisors might have reflected carefully on what they were planning to do and say in the knowledge that the truth would come out later under FOI."