OPINION: The rhetoric of the pro-GST brigade is designed to panic people into misguided decisions 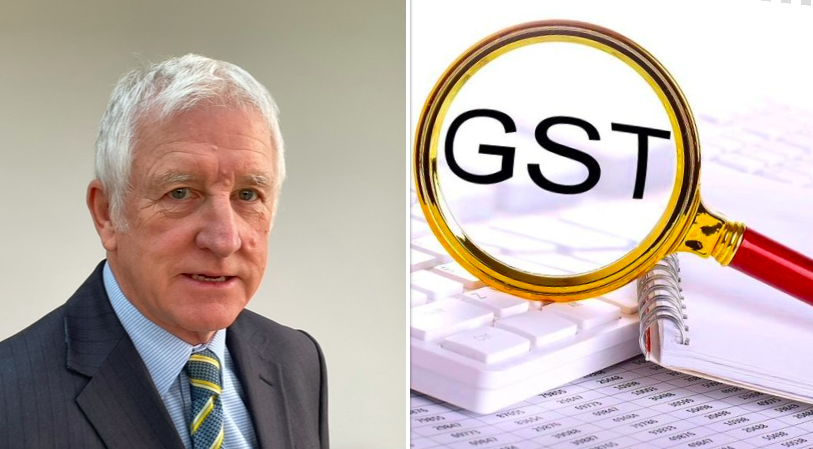 OPINION: The rhetoric of the pro-GST brigade is designed to panic people into misguided decisions

With the 'Say NO to GST' march less than a week away, Tony Cunningham is hoping to encourage people to see both sides of the Tax Review debate.

"When emotions run high, poor but well intentioned decisions can often be made for all the wrong reasons. More concerning is that two issues are being deliberately confused in the debate by those supporting GST.

To say 'Introduce GST or we have to cut services' is not true!

The most critical question is indeed how much should we spend centrally, which is dependent on what Guernsey is trying to achieve .The risk is that we forget we are only 65,000 people, with perhaps less than half of those materially contributing to central spending, whilst attempting to provide the range of services supported elsewhere by millions. However, this is not the debate on the table right now, although it should be. The only issue that is being debated by the states is 'how do we raise the taxation revenue we decide we need to raise'. What is concerning is that the pro GST politicians are very much mixing the two subjects together in their sales pitch rhetoric for GST. What determines what benefits or services we can offer is how much we raise, not how. Do not allow yourself to confuse the two issues.

Problems with the GST proposal are numerous

GST is the most complex and costly of revenue raisers. The states do not have an infrastructure in place to collect the tax. We have a very simple current tax system, but the states already struggle to administer it. Guernsey businesses do not have the systems or the resources to administer GST. This will add further operating costs and increased strain on businesses that are already failing to recruit the number of staff they need. This cost to the economy provides no economic benefit, but increases yet further the civil service costs. The proposal to make the current system more complicated, in an attempt to mitigate the inequity that comes from a GST system, adds further to the costs and risk of failure.

With the shortage of skills already in evidence to operate such systems in Guernsey, to blindly push ahead with a GST proposal is the most illogical suggestion to come out of this P&R committee, with many of the politicians involved being politicians elected specifically on a 'no GST' mandate. So, it appears that both their integrity and sanity lefty the room together.

If we really do need extra tax revenue, then how do we get it?

The only logical way to raise revenue further for an economy of our size is to re-introduce corporate tax, increase the duties already in place and/or increase our core tax rate. Increasing income tax by the necessary percentage will cost nothing in infrastructure demands, as it is already in place. Income tax automatically collects more from those with higher incomes. Increasing income taxation actually cools inflation, whereas GST fuels inflation.

Given the above, how can you possibly support the introduction of GST?

If we do nothing, P&R will be allowed to bamboozle the states into voting for GST.

Join the NO TO GST march January 22, 14:00, North Beach. Communicate to your deputies, who are your representatives, that you want them to stick to their manifestos and find a different solution.