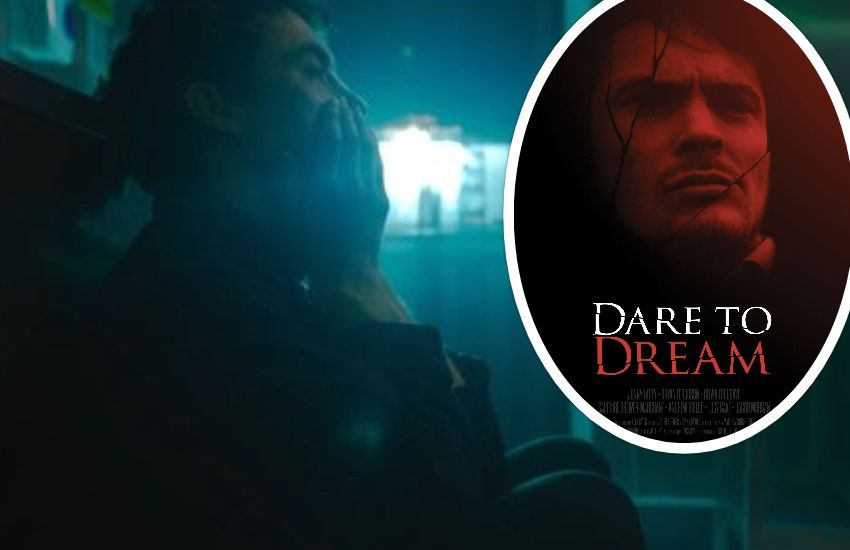 I was lucky enough to be invited down to the premiere last night and my first impression of the short feature was how professional it looked.

Alex Bates may have written and directed a heartfelt and passionate piece, but it was Matthew Stockreiter, Director of Photography, who helped bring a level of polish to the screen that I didn’t realise could happen in Guernsey.

This professional touch, coupled with a handful of actors truly giving it their all, gave weight to Alex’s script. 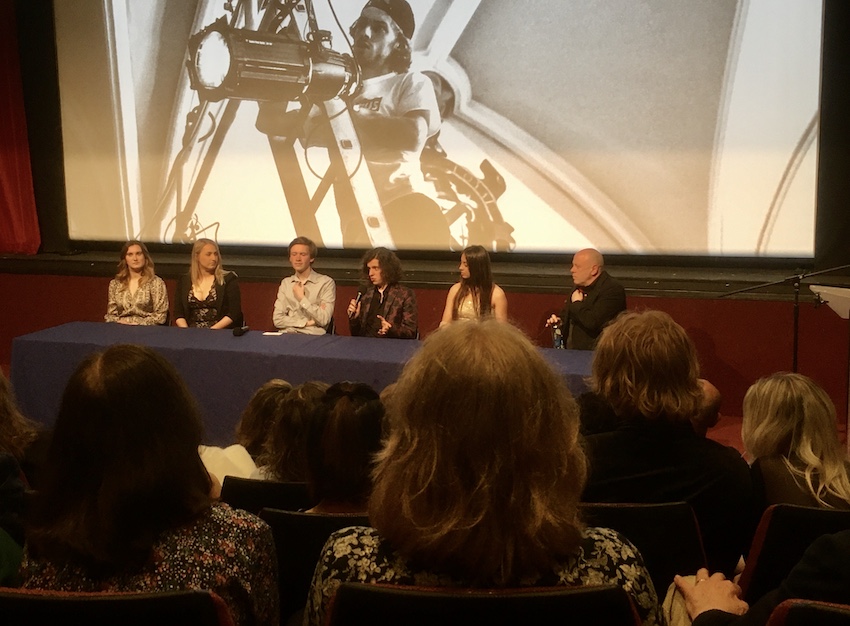 Pictured: The cast and crew hosted a Q&A after screening the film.

The film was short and so inherently quite blunt, following the story of young chef Theo (Jonny Labey) trying to live up to the expectations of his overbearing, drug abusing, chef father: Ryan (Bryan Ferguson).

It began simply, with a cooking competition. Theo in the kitchen whipping up some kind of aubergine dish with short, choppy edits and a bouncy jazzy score. Yet this upbeat and almost fun introduction to Dare to Dream descended fairly rapidly after the introduction of Ryan into a swirling nightmare. I’ll spare the spoilers, but the moody use of lighting, fog and unusual panning shots led the film to a bleak ending.

Alex clearly wanted to create more than just a simple drama. The film became symbolic and experimental, more of a foray into art cinema than anything else.

Guernsey has a rich creative industry and films like Dare to Dream are essential. It was commendable to try and explore difficult subjects such as toxic masculinity, and the mental health issues arising from work in the infamously intense cooking industry; but it was the bravery to put it all on screen that got me.

To gather actors, composers, sound designers, producers and editors together in Guernsey and create something not only coherent, but good, is an accomplishment we should support.