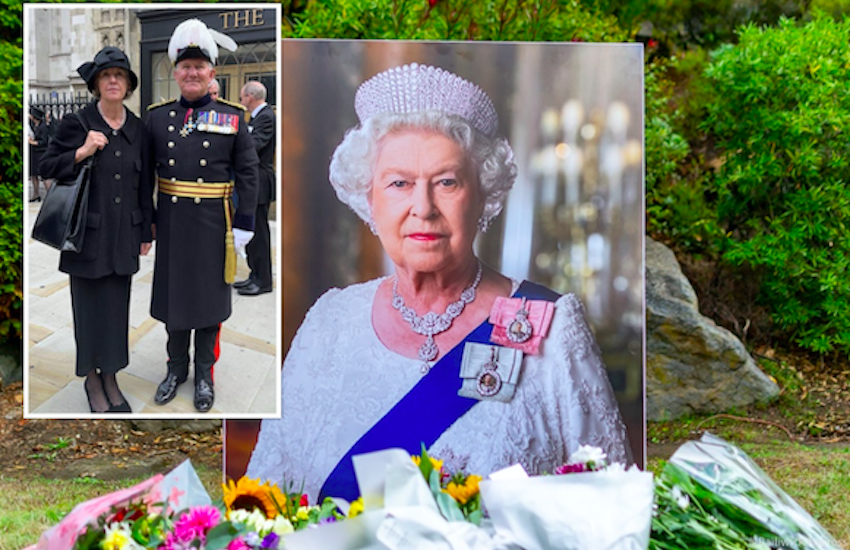 The Lieutenant Governor represented the Bailiwick at the Queen's lying-in-state, the diplomatic reception hosted by the King, and the Queen's State Funeral this weekend.

His Excellency, Lieutenant General Richard Cripwell said he and his wife, were "privileged" to have been involved in the State events following the death of Her Majesty earlier this month.

His Excellency and Mrs Cripwell were privileged to be invited to the Lying-in-State and the Funeral of HM Queen Elizabeth II. They also attended the reception with HM The King alongside World Leaders. The Bailiwick may be small but we remain forever loyal #guernsey @RoyalFamily pic.twitter.com/WaBFSWnAns

While Mrs Cripwell travelled to London with her husband, she is not believed to have attended Westminster Hall for the lying-in-state.

For that part of the official events this past weekend, the Lieutenant Governor was joined by Guernsey's Bailiff; Richard McMahon, and the island's Chief Minister; Deputy Peter Ferbrache.

Deputy Ferbrache is known to have returned to the island ahead of the State Funeral which took place yesterday, as he joined the crowd gathered at Saumarez Park to watch the ceremony. 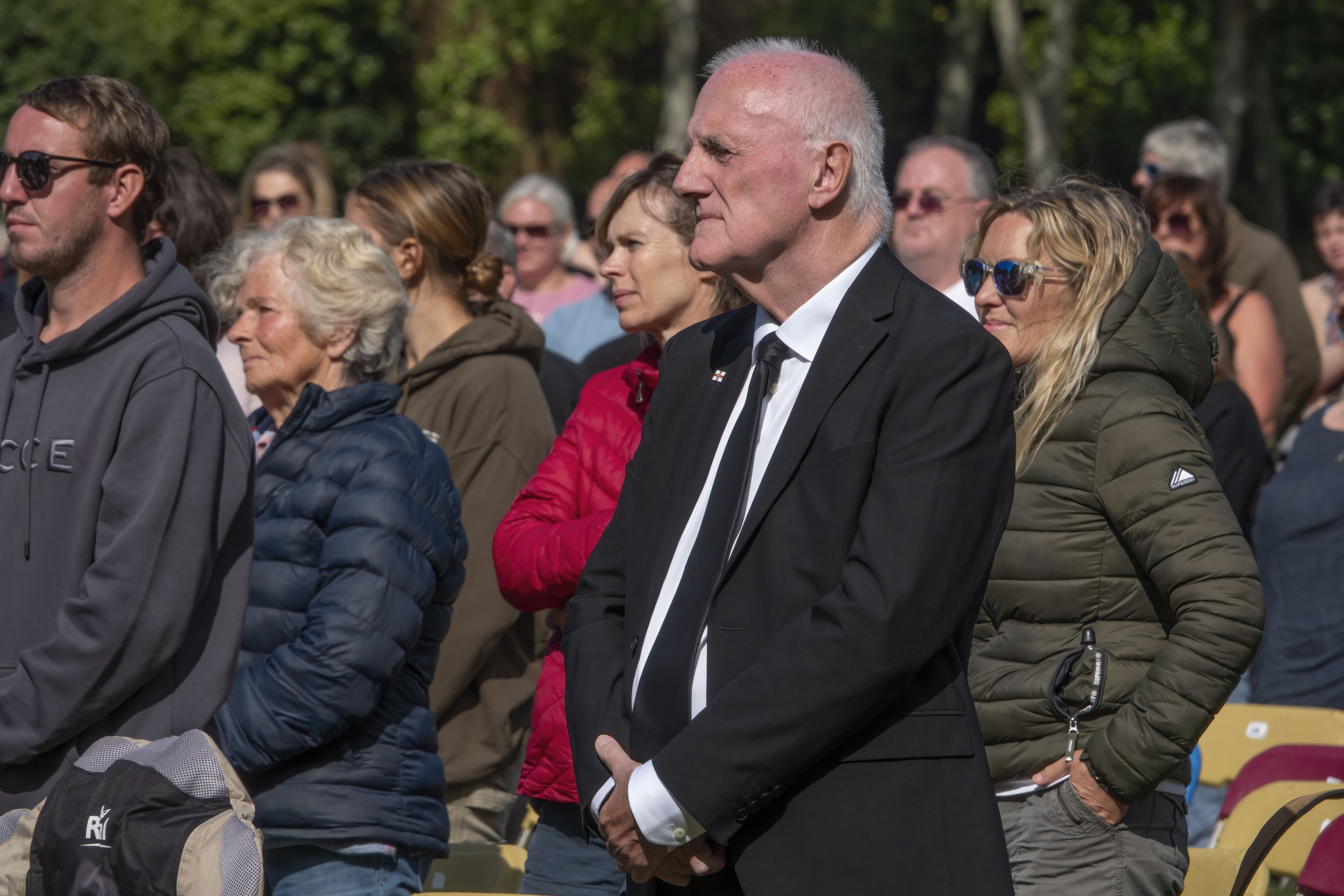 Pictured: Deputy Peter Ferbrache at Saumarez Park for the screening of the State Funeral for Queen Elizabeth II.