We need to 'strike a balance' 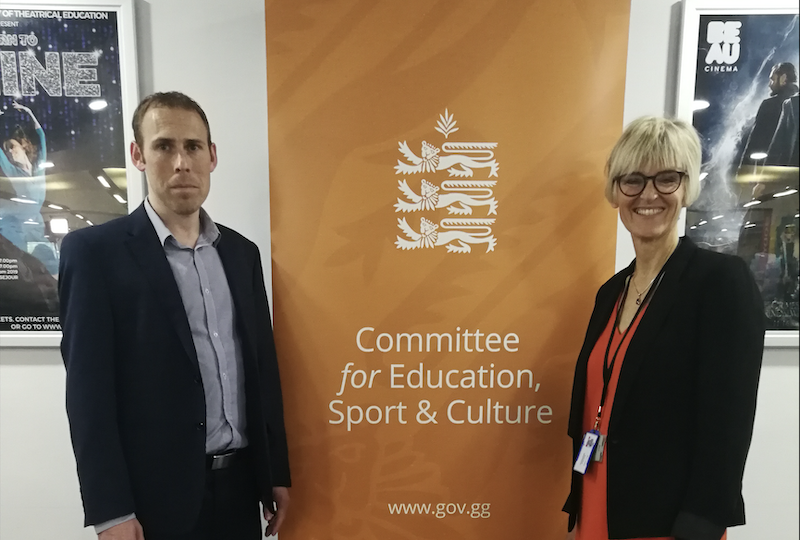 We need to 'strike a balance'

Guernsey's Education bosses have admitted they need to improve the way they communicate with teachers and other staff, after some of the unions said they're not happy with the plans to move to a 'one-school-two-sites' system of secondary schooling.

The wheels are well and truly in motion following years of debate in the States, with even the names and the uniforms having now been decided.

But behind the scenes, some teachers and non-teaching staff who work in our schools and colleges, have told their union representatives that not only are they not happy with the prospect of working under the new system, but they're not even convinced it will deliver equal educational opportunities across the two campuses.

The Prospect union, National Education Union, and Association of School and College Leaders, all yesterday issued statements outlining the concerns raised by their individual members. 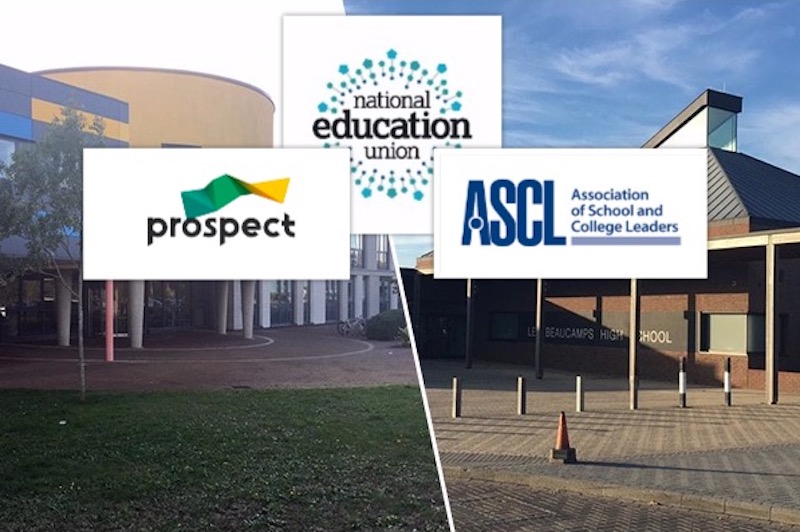 In response to those concerns, ESC has released its own statement, aiming to assure union members that they are being listened to.

ESC President, Deputy Matt Fallaize said his committee and other education leaders have already met the union representatives to discuss any worries, and are planning to meet school staff throughout this week where they will address any more concerns.

He said: “Committee members and officers have met union representatives several times to understand better the questions and concerns of their members which are reflected in the surveys. This week Committee members, officers and school leaders are in all four secondary schools to talk to teachers and other staff. We know we need to improve the way we communicate and engage with stakeholders and obviously this includes teachers." 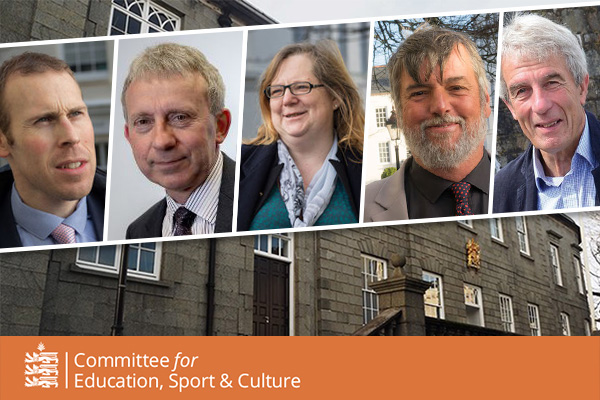 Deputy Fallaize is keen to get on with introducing the new model of secondary education though, which has a plan to see the Grammar School and La Mare de Carteret High sites close, and be merged with new colleges, called Victor Hugo and de Sausmarez, based on the current St Sampson's High and Les Beaucamps High school sites. He said a lot of work has already gone into it, and although he understands the frustrations expressed by school staff, there are some matters which are still being finalised.

“The new model of education was agreed by the States in 2018 and in September this year, including the maximum capital investment in the two new 11-18 colleges. But many of the questions and issues raised by the teaching unions concern matters where final decisions are yet to be made and more discussion is necessary. These include the allocation of space in the new colleges, the length of the school day, the curriculum model and the future staff structure. We look forward to ongoing discussions about these things with teachers and others."

As the introduction of Guernsey's new system of secondary education draws ever closer, it is becoming more apparent that the island remains divided over how its schools should be managed. Deputy Fallaize isn't surprised by this.

“Over many years of debate about the future of secondary education it has become clear that opinion is very divided and there is no obvious consensus for any one particular model – not among teachers nor parents nor students nor anyone else. As a Committee we have to balance competing priorities. If we provided everything the teachers’ surveys indicate they consider desirable then the costs would be so enormous we would never secure States’ support. If, on the other hand, we put too much emphasis on cost restraint we would not deliver the high standard of facilities and equality of opportunity which our students deserve. As we continue to develop our plans we will keep striking the appropriate balance between these competing priorities.”