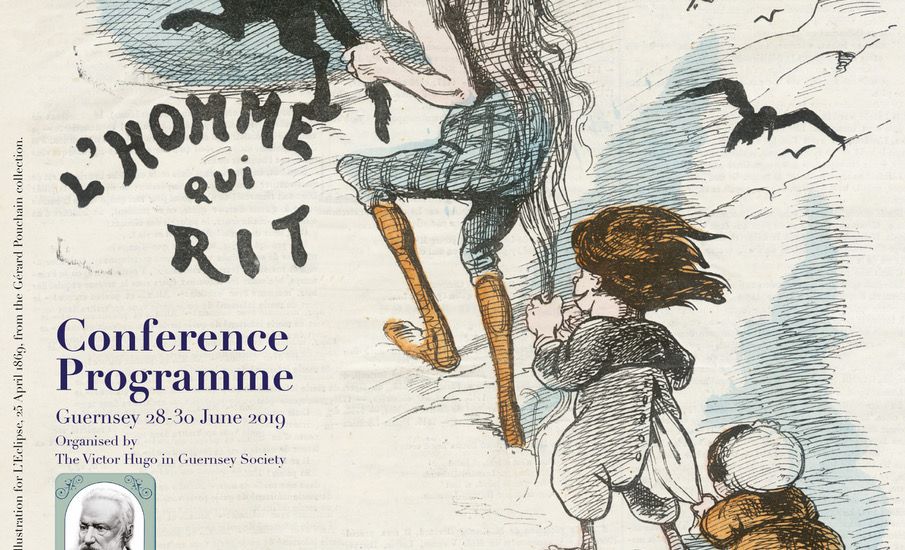 The Victor Hugo conference this weekend focuses on another of the French polymath’s lesser known works written while in exile in the island: L’Homme qui Rit (The Man Who Laughs).

While the title may not be as much of a household name as Les Miserables or Toilers of the Sea, the story, about a man disfigured by having a permanent smile cut into his face has inspired Hollywood narratives such as Batman’s The Joker.

It’s the 150th anniversary of the political novel and by way of celebration a number of events are being hosted by the Victor Hugo in Guernsey Society at various venues in Town across the weekend.

Historian and society Chairman Dinah Bott said although Victor Hugo’s life spanned for most of the 1800’s his relevance is still felt all over the world.

“When you think of the 19th century you think of Victor Hugo, he lived from 1802-1885. Everyone would write letters to him asking for his opinion. He was particularly highly regarded in Latin America and China.

“There were many children named Cosette in Cuba at the time [after a character written into Les Miserables] and a statue stood at one of the palaces in Beijing,” she said.

The Man Who Laughs – inspired by the French aristocracy but set in the UK - follows the life of a young lord Gwynplaine who is captured by gypsies who cut his lips away in an attempt to garner sympathy begging on the streets.

He and a blind girl are taken in by a travelling showman and eventually he faces the conflict of reconciling his true identity and his adopted life.

“It wasn’t very popular in its day, I think it was considered grotesque and it is very graphic. Here they have somebody who tells the truth but is never taken seriously,” she said.

Dinah said that the works and life of Victor Hugo are incomparable to any figure from then or today but that his cinematic form of magical realism would have made him an ideal modern-day film maker – making the comparison to Del Toro [Pan’s Labyrinth, The Shape of Water].

“It’s true of all of his works that they are very descriptive, he’s highly visual,” she said. 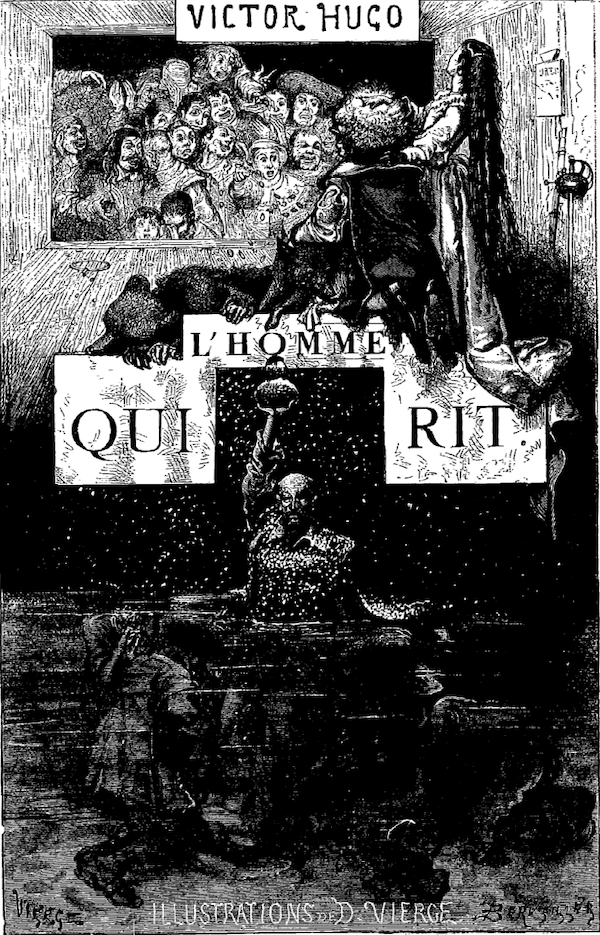 Pictured: Illustration from the novel.

A package for all of the events this weekend is available with some events applicable for separate ticket sales.

On the opening day of the festival this Friday, accredited “Hugo” tour guides will be taking groups through the island and St Peter Port respectively. In the evening the conference will be officially opened with a vin d’honneur at the Priaulx Library and a barbeque supper in the grounds of the library.

A film screening of “L’Homme Qui Rit” (2012) starring Gerrard Depardieu will then be shown later that evening at the Frossard Theatre Candie Museum in French with English subtitles.

Most of the talks will take place on the Saturday with visiting experts talking about the book from 09:00 – 17:00 at Les Cotils. The evening culminates in a special Q&A and performance from Les Miserables composer Claude Schonberg. 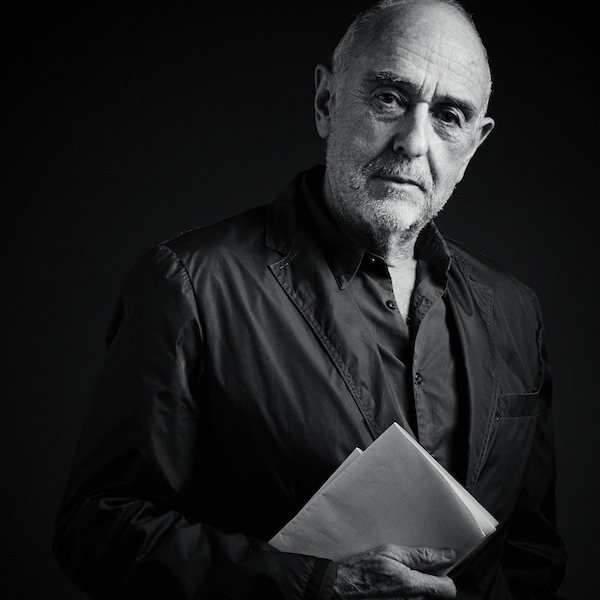 The day begins with a discussion on beauty and artists’ impression of it asking the question “does the soul have a face?” given by Gerard Audinet. Other topics covered include disability and deformity, justice and the reception Victor Hugo received for The Man Who Laughs.

There will also be an opportunity to hear local historian Dr Gregory Stevens Cox talk about both The Man Who Laughs and another of Victor Hugo’s works written in the island – Toilers of the Sea.

“At the start of his exile, Hugo set himself a grand project – to study l’Océan. He threw himself into the project with enthusiasm - he learned about all aspects of the sea. He wove his knowledge, sentiments, and observations into his poetry and into two great novels,” said a spokesperson.

For those talks which will be in French headsets will be provided for simultaneous translation purposes. Tickets can be found online here.