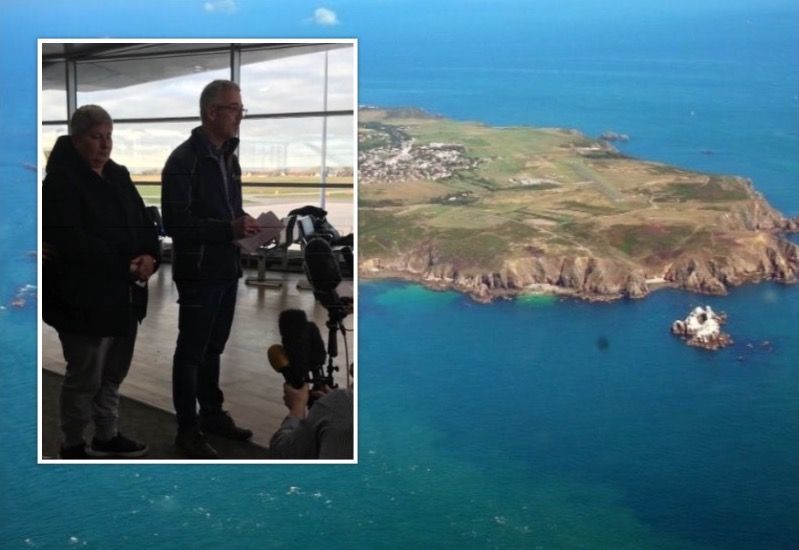 A week after the plane carrying Emiliano Sala and Dave Ibbotson disappeared from the sky near Alderney, a privately organised underwater mission has been announced to try and find the light aircraft they were in.

A smaller search area and the 'shallowest' project of David Mearns career makes the sea bed where the ill-fated plane could be lying 'reachable' said the wreck finding expert.

Although the local, official, search for the missing plane was called off last week, oceanographer Mr Mearns will now use a state of the art survey vessel which is currently in Southampton to launch a fresh search on behalf of the Sala family. 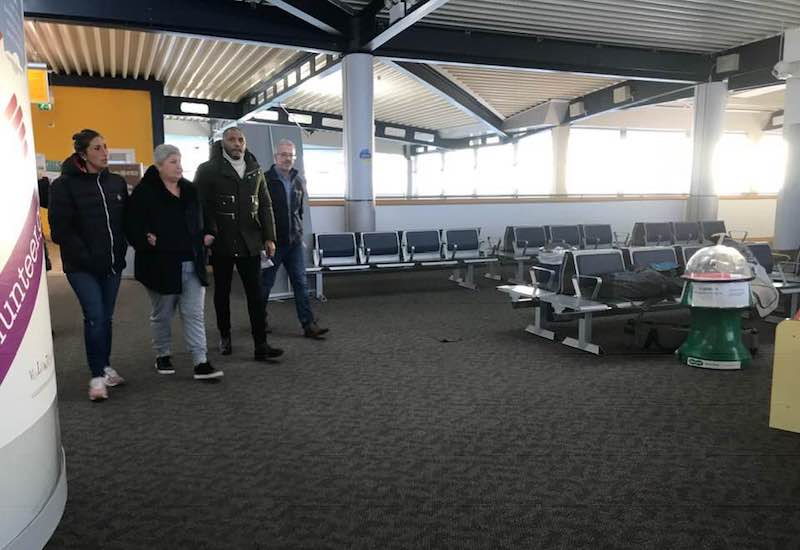 The focus appears now to be on finding the plane’s wreckage on a relatively small area on the sea bed using the last known location from radar signals received at the time and remotely controlled underwater craft.

“We have a very good position from that. Worst case we’re looking at an area of 25 sq miles. The area we are looking at is north of Hurd Deep. It’s around 65m deep which is one of the shallowest projects I’ve ever done in my career,” said Mr Mearns.

“It’s hard rock it’s regularly fished by scallop dredgers so it’s relatively smooth. We believe we have the best equipment for the job,” he said.

He clarified that his company, Blue Water Recoveries have recovered planes from around 5,000 ft deep in the past.

“This is reachable,” he said.

The underwater search will be subject to weather conditions, and it was noted that the search would not have been able to be carried out this week because of the high winds.

This phase of the operation has been covered by the £300,000 raised in Emiliano Sala’s honour by a Go Fund Me page.

The family did not speak at the news conference but allowed Mr Mearns to speak for them. 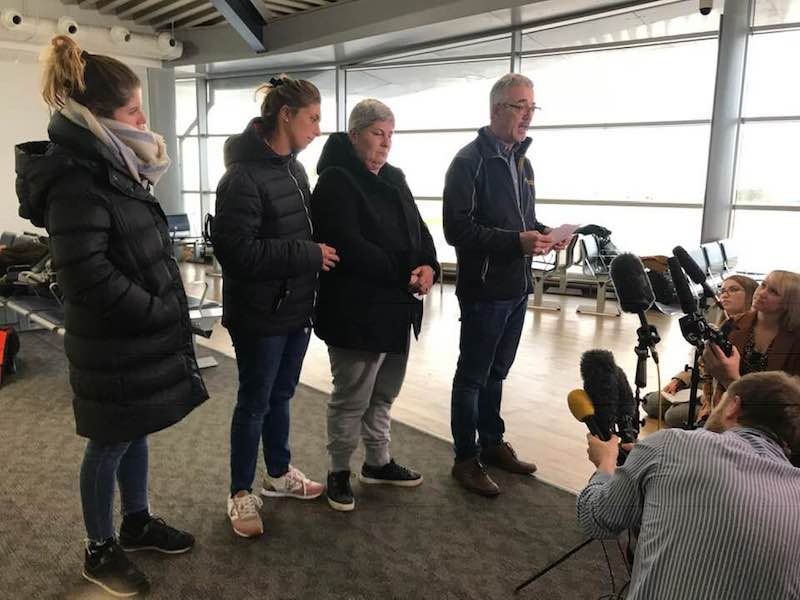 Pictured: Emiliano Sala's sister and mother (centre) with David Mearns, as he spoke to the media on their behalf today.

“I have been asked to assist and advise in all respects. With respect to the people who have assisted in the fundraising we want to act with complete transparency. Considering their pain and sorrow at this difficult time,” he said.

The family have been taken on the route that both Mr Sala’s plane would have taken as well as that of the rescue mission. They flew out over Les Casquets and the surrounding areas on a chartered Aurigny 'scenic flight' this morning before two of the Sala party travelled on to Alderney to see what the situation was there.

“That is really what their visit has been about, seeing some of the things they have been told about,” he said.

It was also made clear that the Guernsey authorities were not responsible for the lack of underwater search to date. Further investigations to establish what happened will be done by the Air Accident Investigation Branch.

“The decision where to search for the plane’s wreckage and their decision that they wouldn’t find out much from the search, that’s what triggered the private search,” Mr Mearns said.

"I'll be wearing my lifejacket"

Sala “deeply unconscious” before plane plunged into the sea