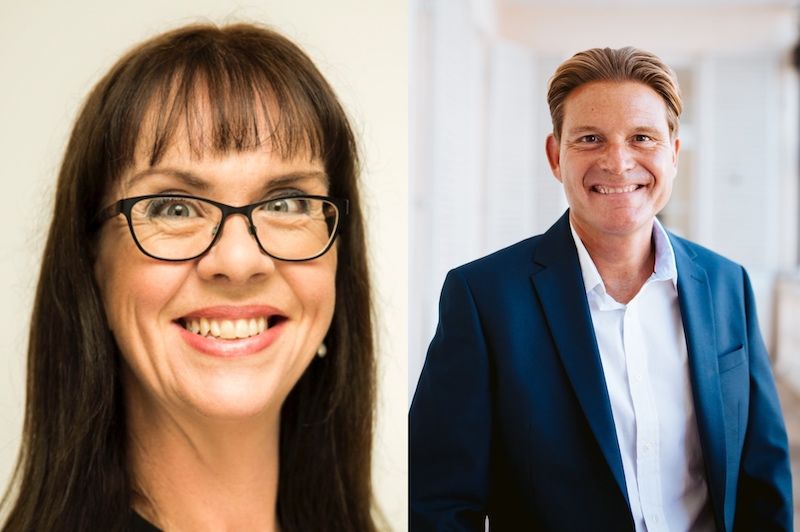 Nick Bennett, founder and managing director of Navitaur Limited and Jill Clark, a lecturer and trainer, have both joined the team following an appeal by the Foundation earlier this year.

Chair of the Community Awards panel, Jason Green, said: “We began looking for a new panel member in July.  We were after someone who had knowledge and experience of the local charitable sector who was independently minded and able to review, consider and analyse a significant amount of material and make unbiased decisions.

“Both Nick and Jill fitted this profile perfectly and therefore it made a lot of sense to ask them if they would both like to join our team.” 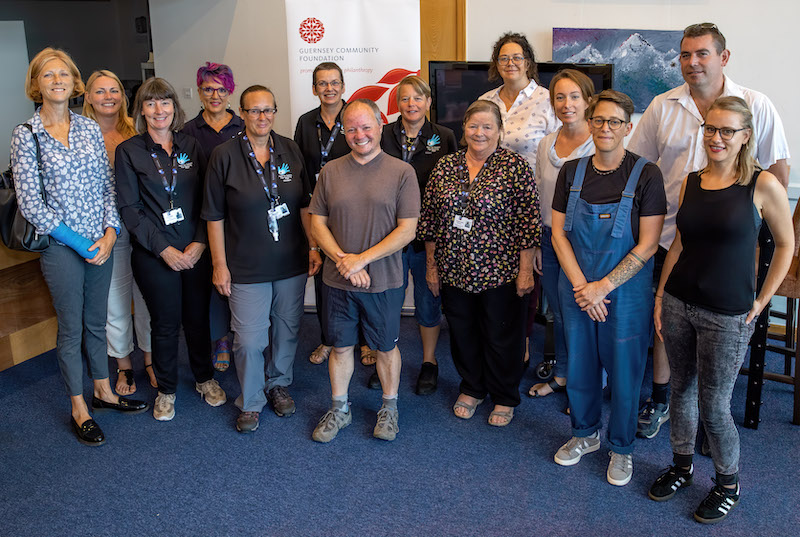 Pictured: Last year's Community Awards winners at the launch of this year's event.

Prior to Mr Bennett’s current position with the independent real estate financing consultancy business, he has spent 25 years working in the local financial services industry holding board positions with both Schroders and Kleinwort Benson as Head of Banking and Head of Private Wealth Management respectively. He holds various banking and investment qualifications and is also an active member of the Institute of Directors, holding the IoD Diploma in Company Direction.

Following some time spent on the management committee for the Western Parishes Community Centre (Styx) Mr Bennett has since been involved with brain injury charity, Headway Guernsey, from 2008 and was appointed chair of the charity in 2019.

“I’m delighted to be joining the judging panel for the 10th anniversary of the Community Awards," said Mr Bennett. "I have always been impressed with the calibre of charities on the island and to be involved with the Awards from a judging perspective in a year when many charities have had significant challenges feels particularly meaningful to me. I am looking forward to considering all the various nominations and having some lively judging debate in due course.”

Mrs Clark became a non-executive director of the Channel Islands Cooperative Society in 2019.  Prior to becoming self-employed, Jill was Director of Customer Services for Specsavers where she worked for 20 years.

She has been involved in the charitable sector since 2005 when she became the chairman of Changing Faces Channel Islands.  In 2018 Mrs Clark also became chairman of Face Equality International (FEI), an alliance of NGOs, charities and support groups who promote the campaign for face equality as well as a member of the Child & Youth Community Tribunal.

Pictured: A promo video featuring some of the winners from the 2019 Community Awards.

“I have a passion for improving customer service and leadership skills within local businesses and helping individuals become the best they can be," said Mrs Clark. "It’s an honour to have been invited to join the Community Awards panel of judges and I’m really looking forward to working through all of this year’s nominations,” she said.

The Community Awards is a celebration of local charities, organisations, groups, individuals and businesses who raise money, provide services and undertake community projects for the benefit of the Bailiwick.

This year’s awards take place on 17 November and nominations have now closed.