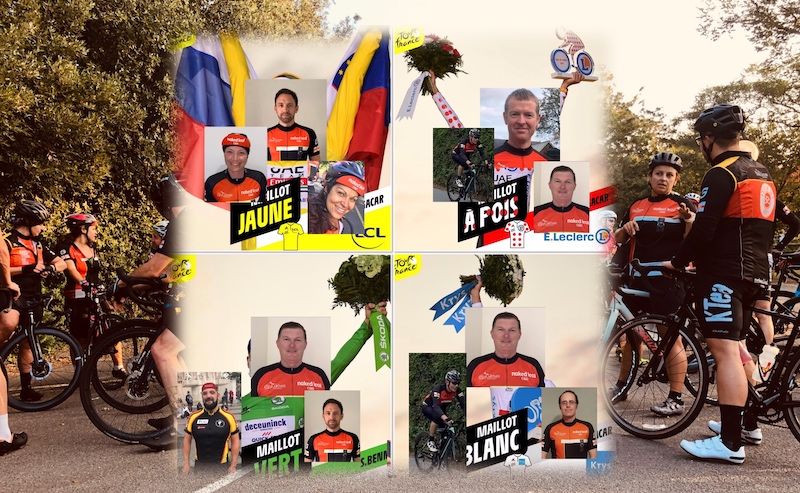 The inaugural 'Tour De France Challenge' has reached its climax after a gruelling three weeks of racing that have seen local cyclists ride the equivalent of one-and-a-half times round the globe.

Just like the world-famous Tour de France this event was modelled on, there were four different colour jerseys up for grabs, with the 70 riders split into three categorised groups. The playing field was levelled by a handicap system, meaning every rider had a fighting chance of success.

The most coveted of all the jerseys was the “Yellow Jersey” or “Maillot Jaune”. The race concluded with Lee Hubert at the top of the podium, with a winning distance of 2,215km, followed by Sara James and Bianca Garau.

The King of the Mountains winner Stacy Bramley claimed the Polkadot Jersey, with Chris Burrows and Pedro Bishop completing the podium.

Mr Bramley's winning amount of elevation was 31,770 metres, which is the equivalent of climbing Mount Everest four times over. 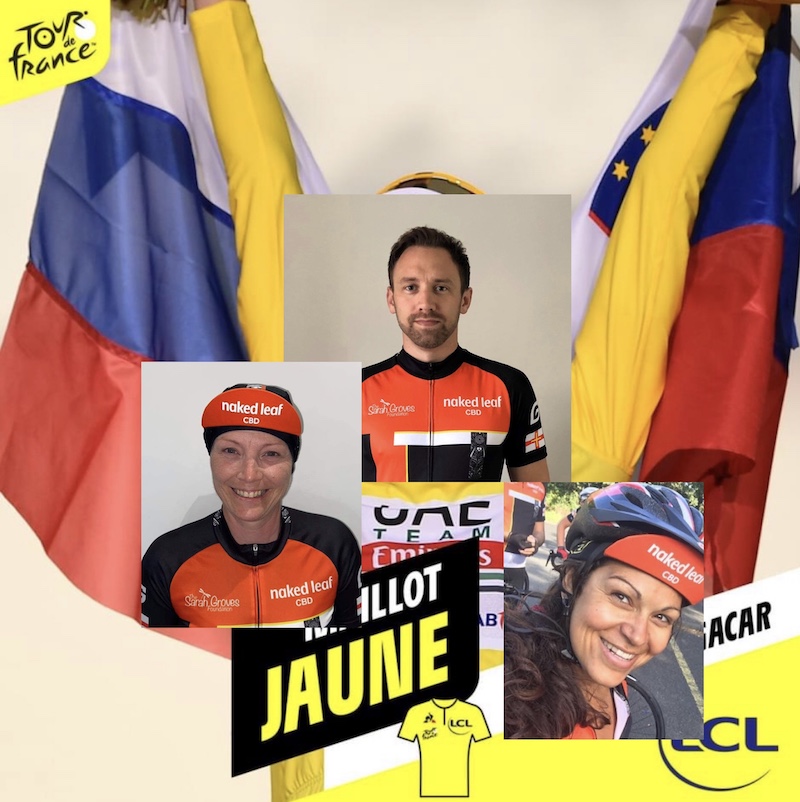 The prize for the most amount of time spent cycling during the 21 days was Pedro Bishop, with a total time of 128 hours in the saddle, followed by Andre de Carteret and Lee Hubert.

Mr Bishop doubled up to claim the White Jersey, which was awarded to the cyclist who completed the most rides over the course of the challenge.

An additional 12 prizes were handed out by the event organisers to those riders who missed out on a jersey but instead took a “super combatif“ award for their diligent efforts throughout the race, showing courage, team work, and motivation to their fellow racers. 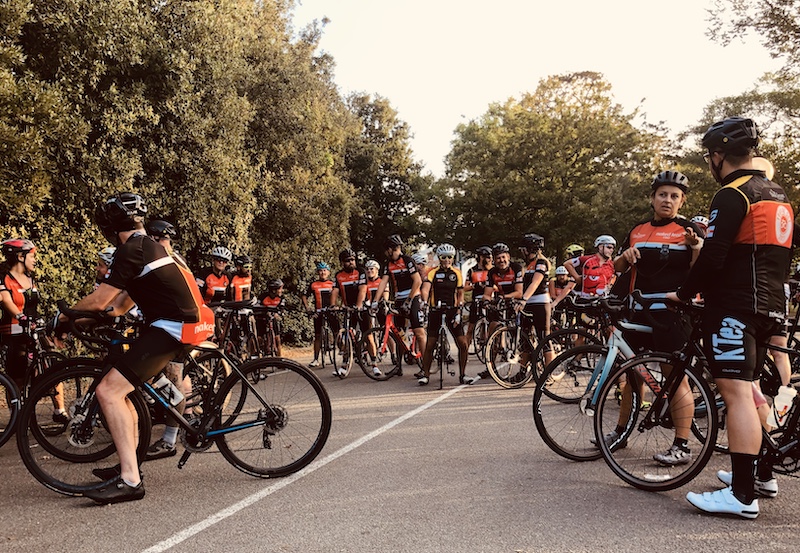 Each podium placing rider is being awarded a bottle of champagne and a cash donation into their fundraising account in support of the Sarah Groves Foundation.

£3,050 has been raised for the foundation, which has benefited once again from the event despite it being impossible to hold the overseas Tour de Sez due to the pandemic.

"The race has been a huge success and we are confident of bringing it back again next year, albeit at the earlier time of June, in line with the planned dates for the Tour de France 2021," said the organisers. "The main goal was to increase road time and practice ahead of next year's main event, The Naked Leaf Tour de Sez 2021.

"A huge thank you to all sponsors and the Guernsey public for their continued support."

"Final statistics were 61,000 kilometres covered, which is 1.5 times around the globe and 448,000 metres climbed, which equates to over 55 times over Mount Everest!

"With confidence, this is most probably the biggest amateur club effort worldwide in the month of September 2020."

"I have never done anything as tough as this"