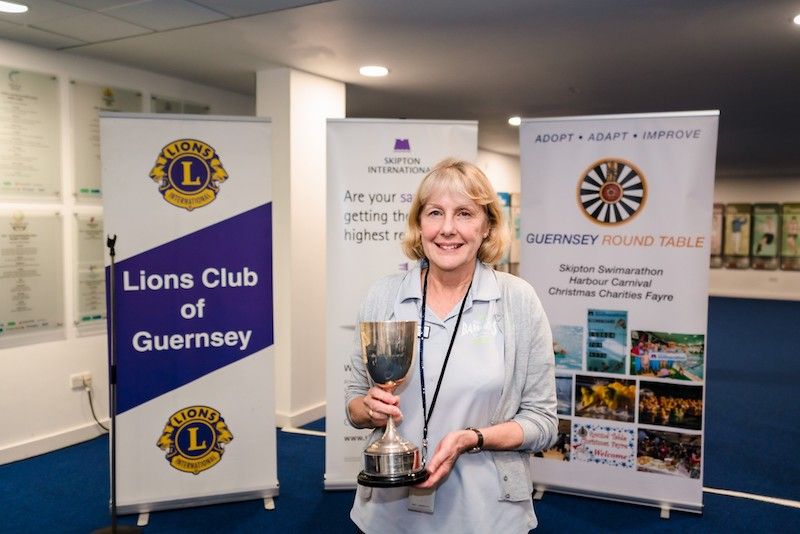 30 teams and individual swimmers have been recognised for their efforts in this year's Skipton Swimarathon - which turned out to be the most successful yet.

Awards including the most laps swum, money raised and personal special efforts were handed out at a ceremony at Beau Sejour following the event.

Chairman of the Guernsey Alzheimer's Association, Stephen Collas, handed out the prizes on behalf of the charity, which was this year's main beneficiary.

It was a successful evening for La Mare de Carteret, with the primary school picking up the award for Most Laps Swum by a Junior School, and the high school collecting the Under 16 prize.

Meanwhile, Melrose raised the largest sum of donations for a junior school and St Sampson's High raised the most cash out of all the teams taking part. 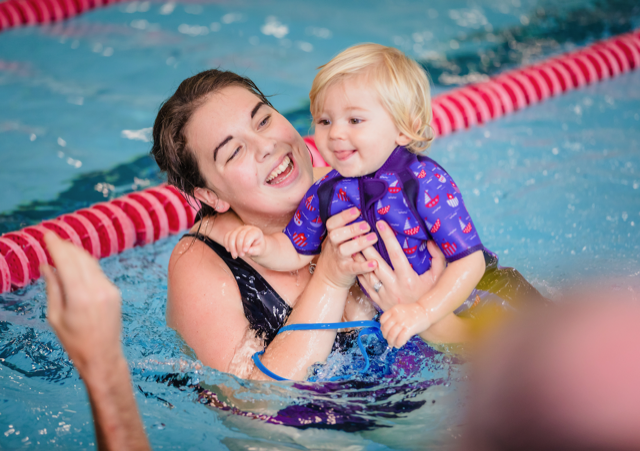 "Once again this event has been a triumph and provided great cause for celebration amongst the community," said Chairman of the Skipton Swimarathon Committee, Nick Guillemette.

"We would like to thank each and every person who swam, donated or supported this event in some way – you have all played a part in helping the Guernsey Alzheimer’s Association extend their reach within the community.

"This has been a record-breaking year in terms of funds raised, but we are also very proud to have been able to put on the event against the challenging backdrop of the pandemic.”

Debbie Le Noury of the Beau Sejour Swim School was the winner of the award for Outstanding Contribution to the Swimarathon and All Island Swimming. She has been teaching all age groups how to swim for more than 40 years, and many of her students have gone on to represent the island at county level, in the Island Games and the Commonwealth Games.

“The Swimarathon is a fantastic event which brings so many swimmers together of all ages and abilities each year and has done so successfully for 44 years," she said. "It’s all about having fun whilst raising cash for excellent local causes.” 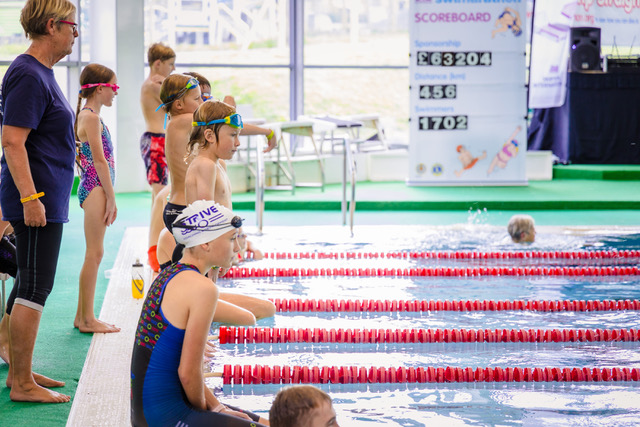 A special certificate was presented to Richard Cooper for raising more than £1,600 though his participation in Outreach Guernsey's team and the Guernsey Sports for the Disabled's team. His contribution was the largest raised by any one individual.

Sarah Le Sauvage collected one of the special prizes for being the Most Improved Swimmer, after being nominated by the Guernsey Disability Swimming Club. She was recognise for her tenacity, optimism and strength of character.

This year's Swimarathon raised more than £65,000 for charity - half of which will go to the GAA.

"I have never done anything as tough as this"