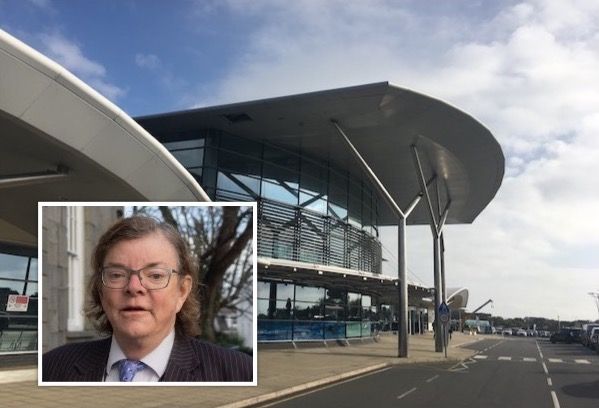 The Committee for Economic Development is at odds with Blue Islands, after the airline pulled two of its recently-launched routes.

The airline announced it was shelving its London Southend and Liverpool services on Friday, just a year after their introduction.

Blue Islands said the two routes have not proved financially sustainable, and shifted some of the blame on the States's decision to deregulate air routes back in 2018, saying it has destabilised the market.

Tensions between the airline and Economic Development - who have championed the impact of open skies - played out in the media in the build up to the introduction of open skies.

In a statement following Blue Islands' announcement, the Committee hit back at the airline's decision, claimed the routes had attracted "healthy" passenger numbers.

"The Committee for Economic Development is clearly disappointed that Blue Islands has felt it necessary to suspend their recently introduced services to London Southend and Liverpool, but appreciate that this is a commercial decision," they said. 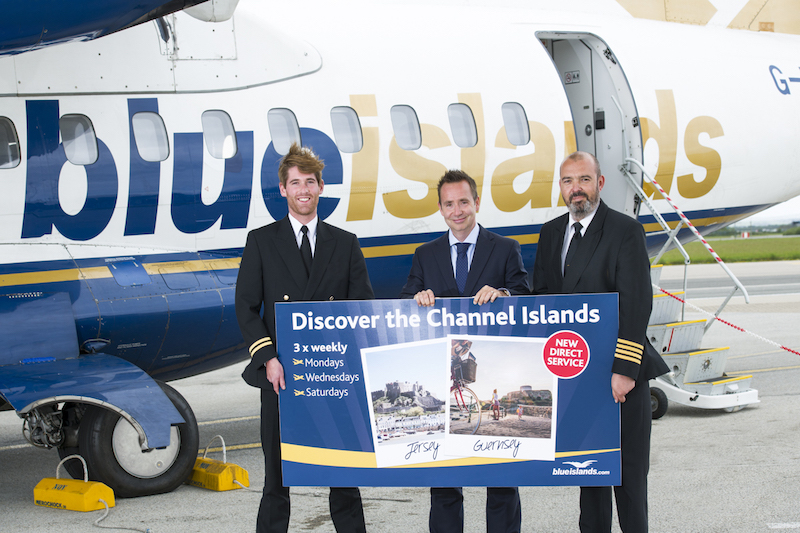 Pictured: In the last year Blue Islands has been increasing its number of charter services from Europe.

"We understand both the London Southend and Liverpool services generated healthy passenger volumes in their first season (with the Southend route in particular helping to stimulate healthy growth for the South East market), which has demonstrated the potential for both of these two routes."

The committee defended the effects of open skies, saying it had allowed airline operators to introduce and test new routes to and from the UK "swiftly and unencumbered by unnecessary bureaucracy".

"It has helped to increase passenger movements through our airport by 6% in 2019, after decades of declining numbers. The new routes have also provided better access for tourists, and more choice and more competitive fares for locals.

"With seven new scheduled routes being announced, and six trialled during 2019, it was inevitable that some of these routes would be found to be unsustainable. However the Committee is surprised that these should include Liverpool and London Southend, which appeared to be attracting reasonable demand in their first seasons.

"The Committee for Economic Development is confident that in the long term operators will take positive advantage of the opportunities offered by the introduction of the Quasi Open Skies Policy in a commercially sustainable way, and that the policy will help deliver the Committee’s objectives to improve the affordability, reliability and connectivity of air travel for local residents and visitors to Guernsey."

Posted by Joseph Sadler on Jan 20th, 2020
Nothing more impressive than a bunch of Civil Servants trying to tell a company how to run it's business. What are the Baliwicks going to do when all the old folk die off and the younger generation start asking "where's Guernsey?" (unless they are a millionare) You're about 50 years behind the mainland and it shows.
Posted by Mike Pitman on Jan 20th, 2020
Surely Mr Coupar, any suffering by Blue Islands' comes as a direct result of your airline (you are the Mr Coupar from Aurigny aren't you?) using the 'Open Skles' policy to muscle in on the Jersey and Southampton routes which cannot sustain two operators out of Guernsey?
To place a comment please login Login »

Storm Ciara expected to cause trouble