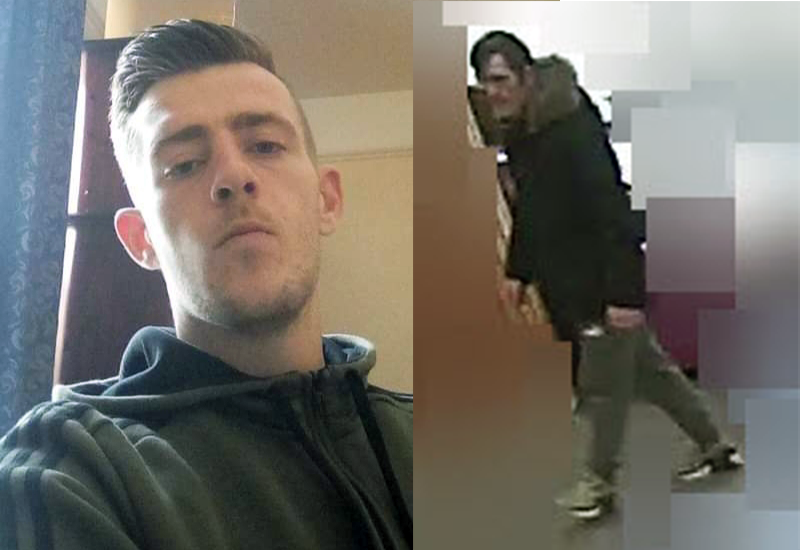 More than a week after he was last seen, Guernsey Police say Matthew Bourgaize is still missing.

The 29-year-old left the Oberlands facility at the Princess Elizabeth Hospital, on Saturday 11 January.

CCTV footage gathered from nearby properties prove he walked out of the hospital site, towards Jeffery's garage and headed to Croutes Havilland before joining the Fort Road.

He is not believed to have walked along the main road past the Buho restaurant though.

Above: The last known sightings of Matthew Bourgaize, wearing the clothes he was in when he left the PEH site.

On Saturday afternoon, a week after Mr Bourgaize went missing, Guernsey Police officers were seen on the Fort Road, near the area where he is believed to have last been seen.

Anyone who has information on Mr Bourgaize's whereabouts are asked to call Guernsey Police on 725111.

Pictured: Images provided by Guernsey Police. The image to the right shows the coat Mr Bourgaize was wearing when he was last seen.